The Zenith Labour Party, on Friday, said it would alter its name to ensure inclusivity ahead of the general elections in 2023.

The party also revealed that preparations were underway for its primary elections, which would begin on Friday, May 27 and conclude with the presidential primary on June 1, 2022, well ahead of the June 3 deadline set by the Independent National Electoral Commission.

These was announced by the party’s National Chairman, Dan Nwanyanwu, as part of the resolutions passed at its National Executive Committee meeting.

He stated, “The ZLP NEC also considered tinkering with its name, changing its name to something that will be more accommodating.

“We have issues from people in the progressive bloc and conservatives, who are progressives in their actions and dealings, that they should be accommodated. And these are some of the challenges we have faced in this nomination process.”

Nwanyanwu, who did not disclose the new name the party would adopt, added, “We are coming up with a new name to accommodate all shades of opinion. We don’t want to leave any group behind. But everything must be hinged on the masses.

However, he urged young people, women, and people with disabilities running for various positions in next year’s elections to take advantage of the party’s free nomination forms.

Nwanyanwu also stated that, following the conclusion of ZLP congresses in most states across the country, the party’s primaries would begin on May 27 with state Houses of Assembly nominations and conclude on June 1 with the presidential primary.

He said, “We have held our congresses across the states, except in a few states, that we will soon conclude. We are also ready for the primaries in line with the timetable… 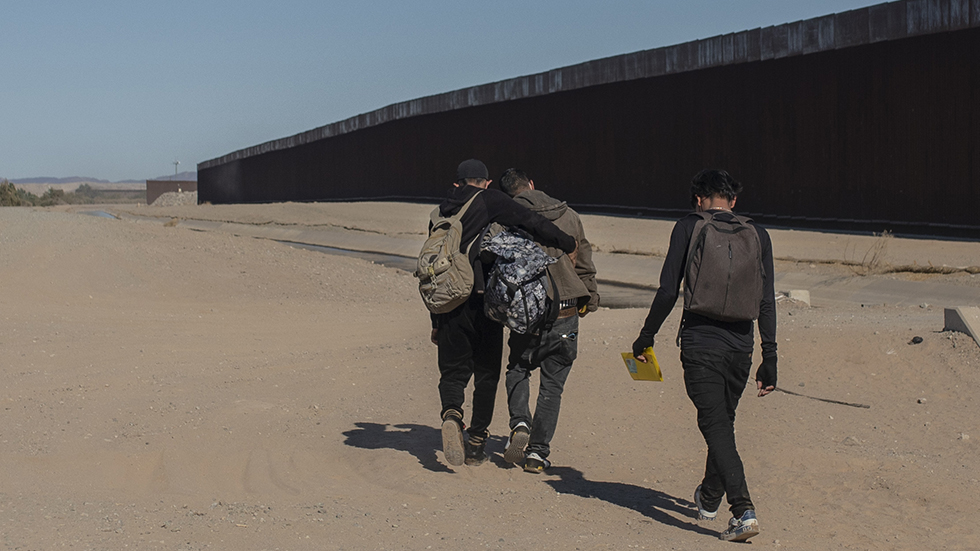