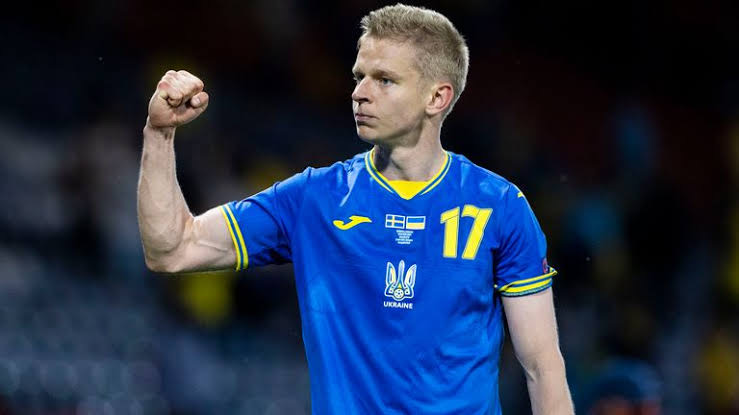 Ukraine midfielder Oleksandr Zinchenko has joined Arsenal for a transfer of about £30 million.

Announcing the signing in a statement on Friday, Arsenal said Zinchenko “brings huge experience of the Premier League and international football to our squad.”

Arsenal coach Mikel Arteta described Zinchenko as “a high-quality player who will give us options and versatility. It’s not only about the positions he can play but as well, the versatility he will give us in attack and defence.”

Zinchenko, 25, has made 128 appearances for Manchester City and 52 appearances for Ukraine. Since he joined City in 2916, he has won four league titles, an FA Cup and four League Cups.

Zinchenko is Arsenal’s second signing from City this summer after Gabriel Jesus. In total, Arsenal has made five new signings as they look forward to better performance in the English Premier League next season.