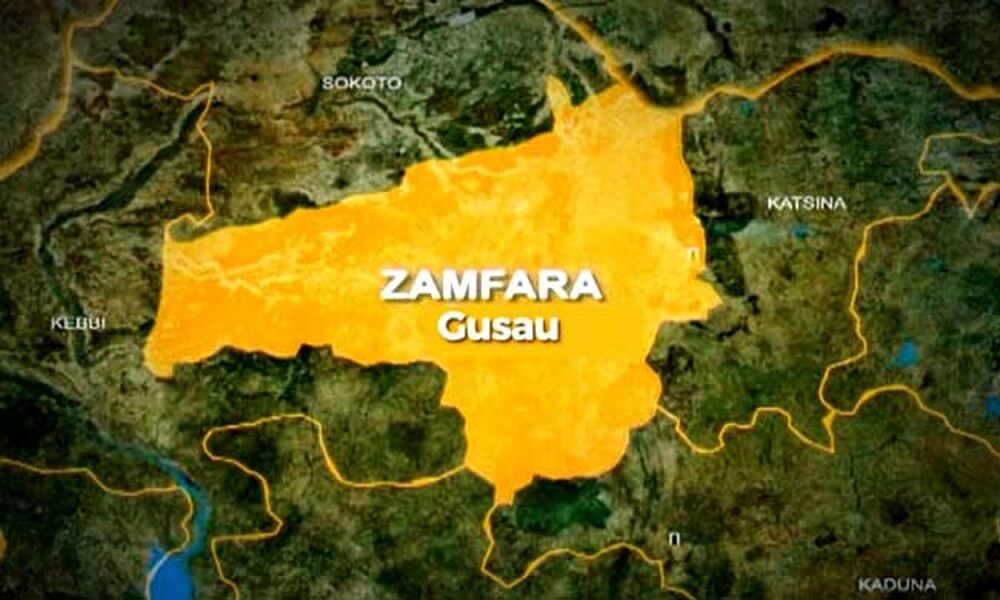 The six-man committee set up by the Zamfara State Government to investigate the rationale for conferring a notorious bandit with chieftain title has demanded N3.2 million to finance its activities.

The Secretary of the Committee, Musa Bukkuyum, stated in a written letter to the government that the requested funds are for two weeks’ sitting allowances, stationeries, refreshments and other miscellaneous procurements.

Part of the letter reads:

“I humbly write to apply on behalf of the above-mentioned committee for the release of funds to finance its activities which have since commenced today Thursday, 21st July 2022.

A breakdown of the committee’s demand includes a N420,000 sitting allowance for the chairman, which is a daily fee of N30,000 for 14 days.

They demanded a different fee of N1.4 million for the sitting allowances of its members/secretary, which is a daily fee of N20,000 for the period.

The committee was set up following the conferment of the title of Sarkin Fulani of Tsafe Emirate to Adamu Aleiru, a known bandit who had allegedly killed hundreds of people.

The state government asked that the committee investigate the reasons for conferring such a title on Aleiru, known for his terror operations in Katsina, Zamfara and Niger States.

The State government suspended the Emir of Yantoto, who coordinated the event.

Although the emirate said it conferred the title to achieve peace in the community, the government subsequently asked that traditional rulers obtain official consent before conferring titles on anyone. 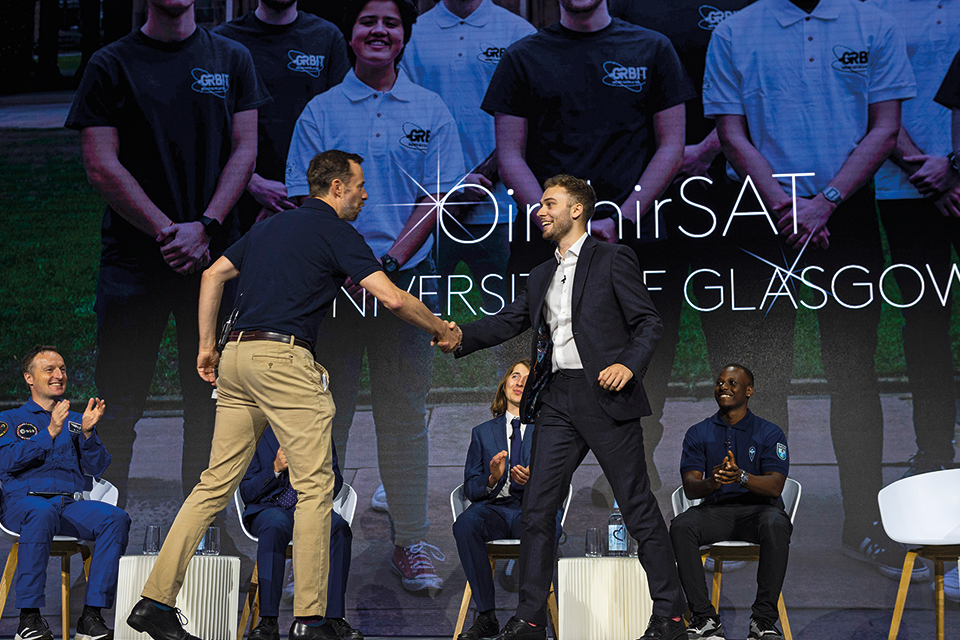