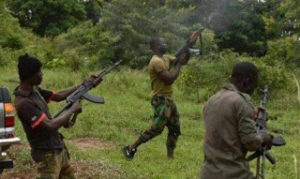 A terrorist group operating in Zamfara has kidnapped a village head and 11 others, including 2 Bukina Faso Nationals, barely a week after burning 200 persons in Zamfara State, Premium Times have reported.

According to the paper,  a resident of Anka informed them that the village head, his wife and his brother, Sarki Musa, Hadiza Musa and Bawa Musa respectively, were abducted.

The terrorist had entered the village on Monday Night and went straight to the Monarch’s home.

Muhammadu Tasiu, a local trader, said his two wives and three daughters were abducted by the bandits.

Mr Tasiu, who spoke to PREMIUM TIMES on phone Tuesday evening, said the attackers stormed his house around 2:30 a.m.

“I was around but in my own part of the house when they came. They didn’t fire a single shot. Apart from my wives and daughters, they also took away all my money. The names of my wives are Zainab and Asmau,” he said.

The other woman, according to him, was a neighbour.

He added that the bandits had called twice but did not make any ‘meaningful negotiations with me.’

When contacted, the spokesperson of the police in Zamfara, Mohammed Shehu, said he did not have such information.

“To be honest with you, I don’t have any information on such attacks in the areas you mentioned,” he said.

Kidnapping for ransom, cattle rustling and incessant killings have become commonplace in Zamfara and other North west Nigerian states.

Ogar Monday is a Journalist with over 5 years experience covering health, politics, policy, gender and the environment. He is currently an Editor at THE PARADISE (TheParadise.Ng). 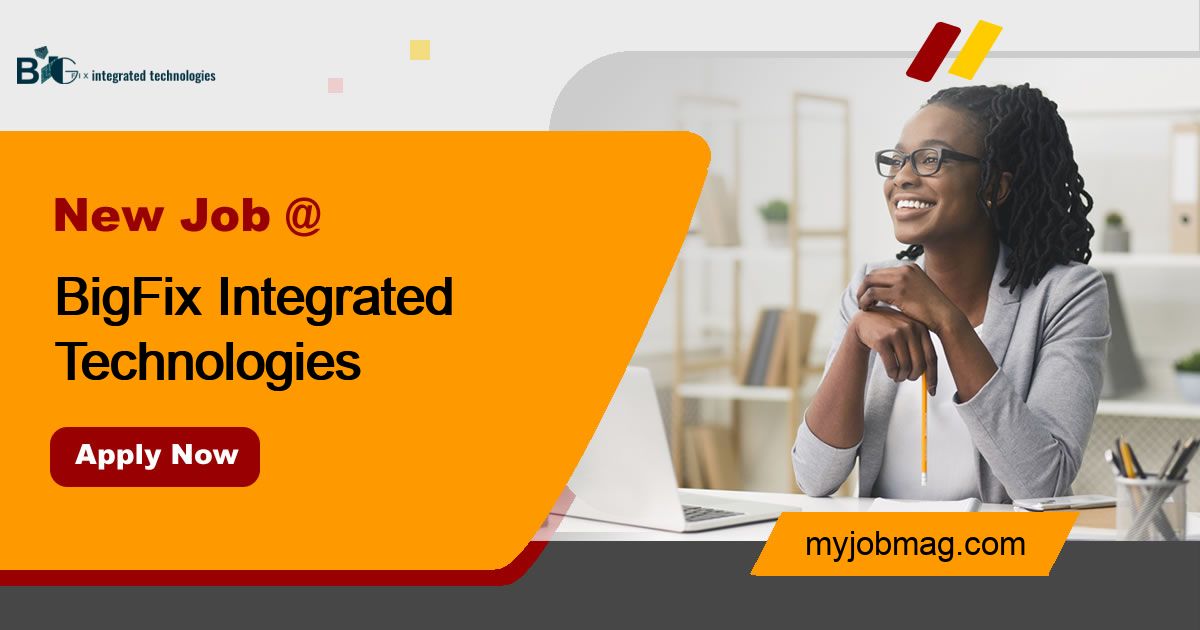