Bandai Namco and PlayStation have released a new trailer for the upcoming remaster, Jojo’s Bizarre Adventure: All-Star Battle R. In it, chapters 4, 6, and 8 are showcased, and three new characters are introduced to the playable roster.


Yukako Yamagishi, Jotaro Kujo (from part 4), and F.F. are joining the fight here in All-Star Battle R, and this new gameplay exhibition gives us a glimpse at what all they’ll be able to do come September.


Yukako Yamagishi hails from part 4, “Diamond is Unbreakable,” and this fighter uses her hair as her main weapon of choice in combat. Not unlike Mortal Kombat’s Sindel, we see Yamagishi use large hair swipes as attacks, and she even has the ability to reach forward with it, capture the opponent, lift them off the ground, and squeeze them to inflict damage.

Next up in the showcase is part 4’s Jotaro Kujo. This version of Jotaro comes decked out in a white uniform with a “J” and a heart symbol on his hat, and the gameplay shown here mainly features a brief look at his big super and a quick projectile attack from his stand.

Lastly, F.F. is a representative of part 6 entitled “Stone Ocean.” This combatant is nimble and has a rapid punch special move at their disposal, can fire a finger pistol, and appears to have a special roll maneuver that will allow them to pass through the opponent to the other side.

On top of new characters, fans also get a glimpse at new stages. Cape Boingy-Boing from Diamond is Unbreakable and the Everglades stage from Stone Ocean will be playable backdrops in All-Star Battle R.

Anime Expo is currently underway, and Bandai Namco notes that a playable demo is available on the show floor. Those in attendance will be able to try out one of the new fighters from this trailer, F.F., for the first time and can find the demo at Booth #2300.

Thanks to tdanger for sending this tip in. 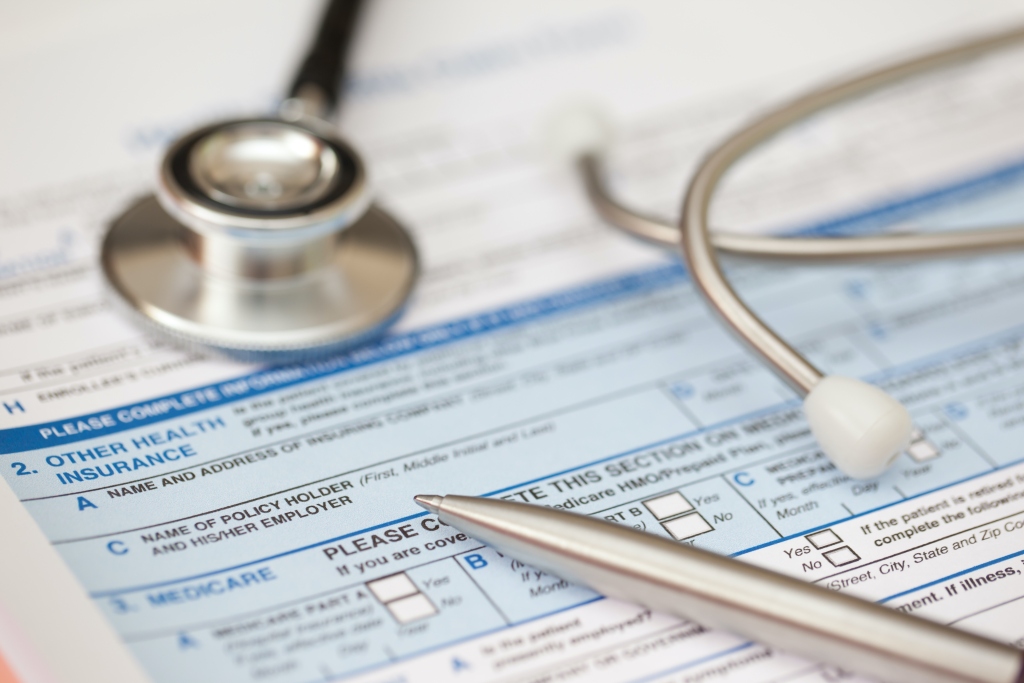