1st Look magazine has shared their photo shoot with the eight lovely ladies of “The Second World”!

As if really having entered a new world, the eight stars shine in their new pictorial and show off new charms.

After the photo shoot, 1st Look conducted interviews with all eight stars. Yubin reflected on her decision to join “The Second World” as she commented, “The value I think is most important in life is having fun. Provoking that fun is a new challenge.”

Shin Jimin, who is making her first broadcast appearance in awhile through the JTBC program, shared, “Quite literally, I’ve opened ‘the second world.’ I’ve let go of the drastic gestures that came out whenever I rapped and am currently in the process of repeatedly practicing to broaden my vocal range.” 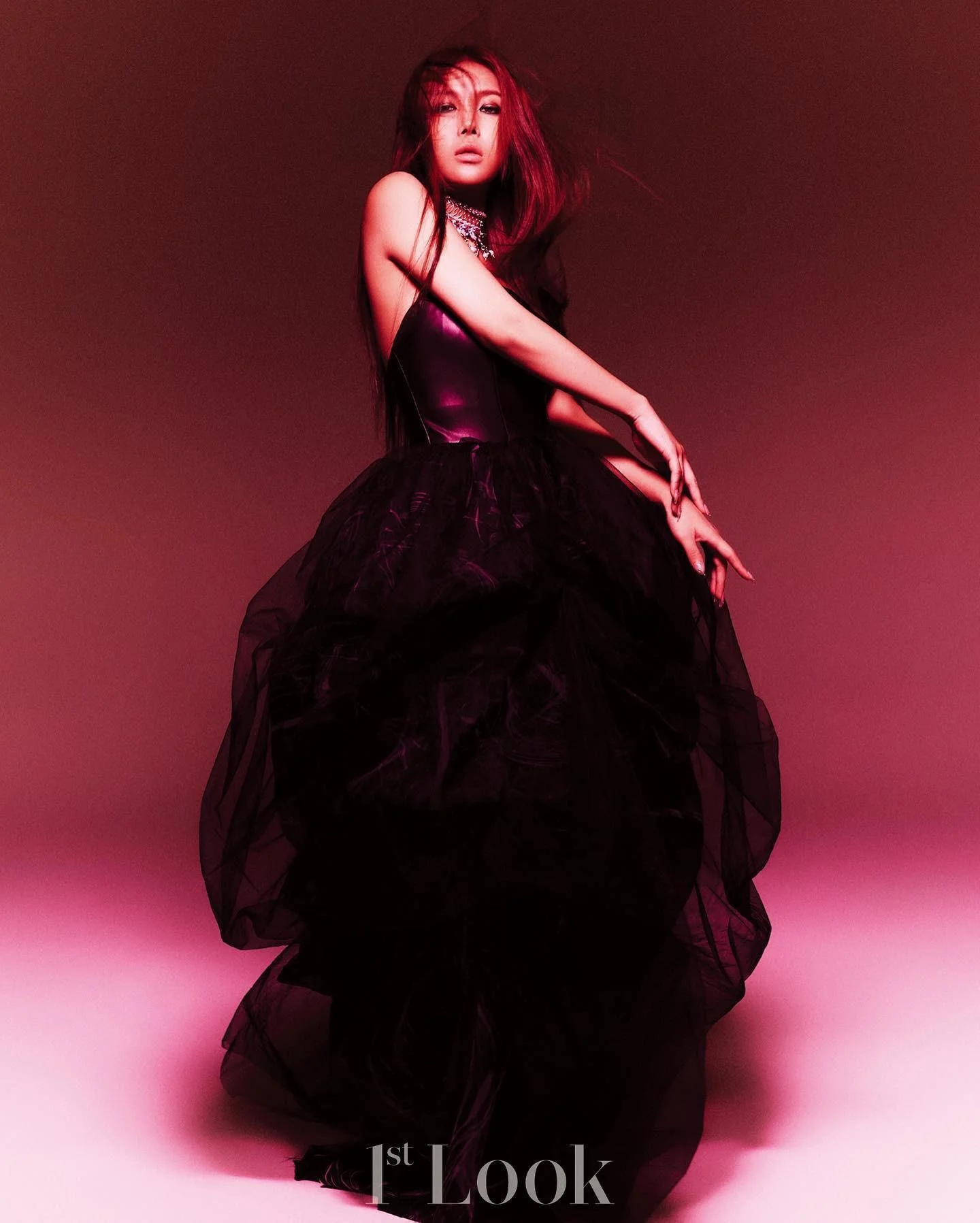 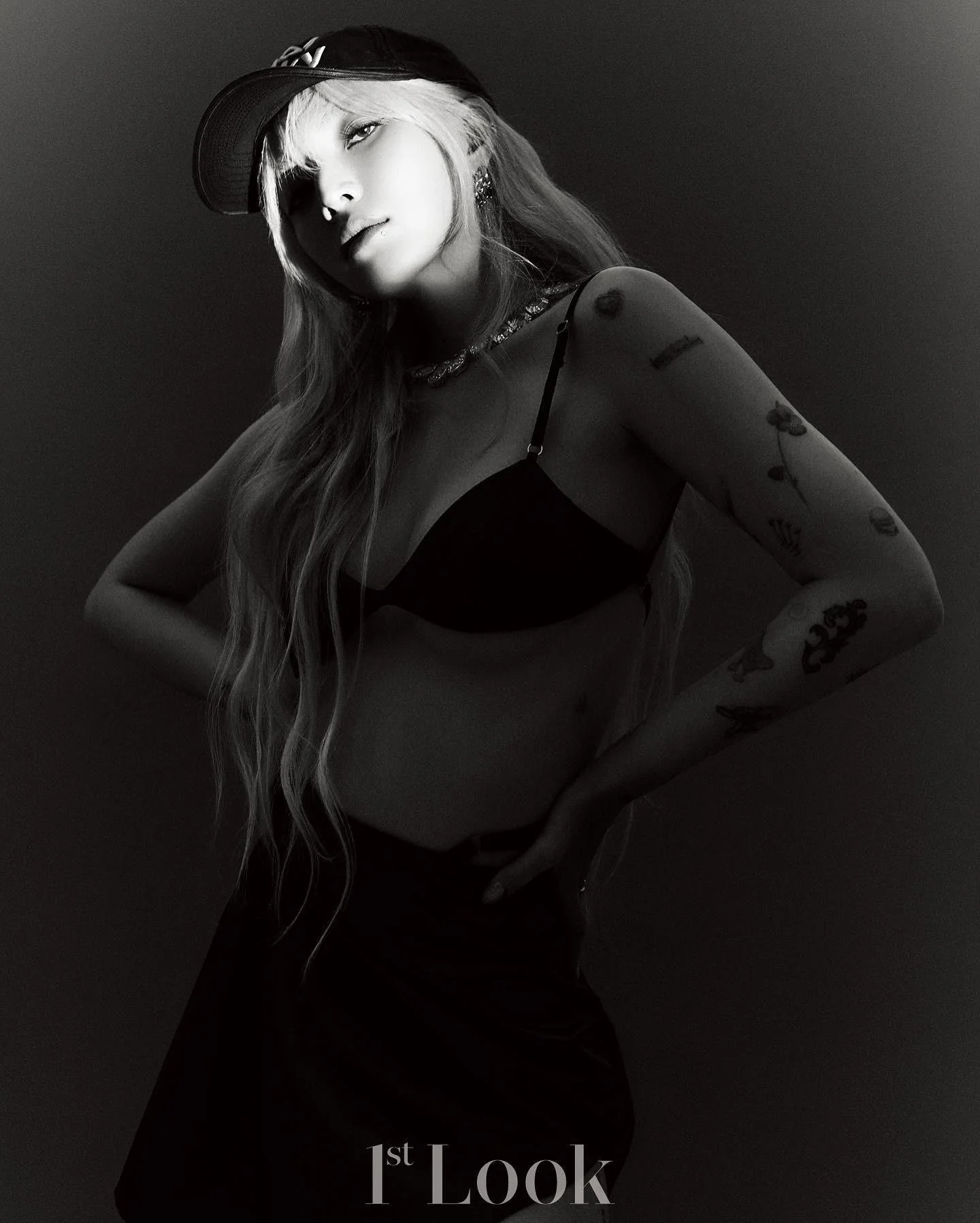 Although originally a vocalist, Moonbyul was assigned to be rapper when she joined MAMAMOO. “Through this refreshing stimulation that I’ve received after a long time, I want to newly showcase my individual color,” Moonbyul shared. “As I have to achieve this on my own, I’ve put in double the effort than usual.”

Despite sharing that she’s unable to judge how her rap and singing voices sound, Oh My Girl’s Mimi commented, “I’m trying to get to know myself while focusing on enjoying my performance, as I have originally been doing. This opportunity can be a chance for me to learn more about music and my voice, so it’s precious.” 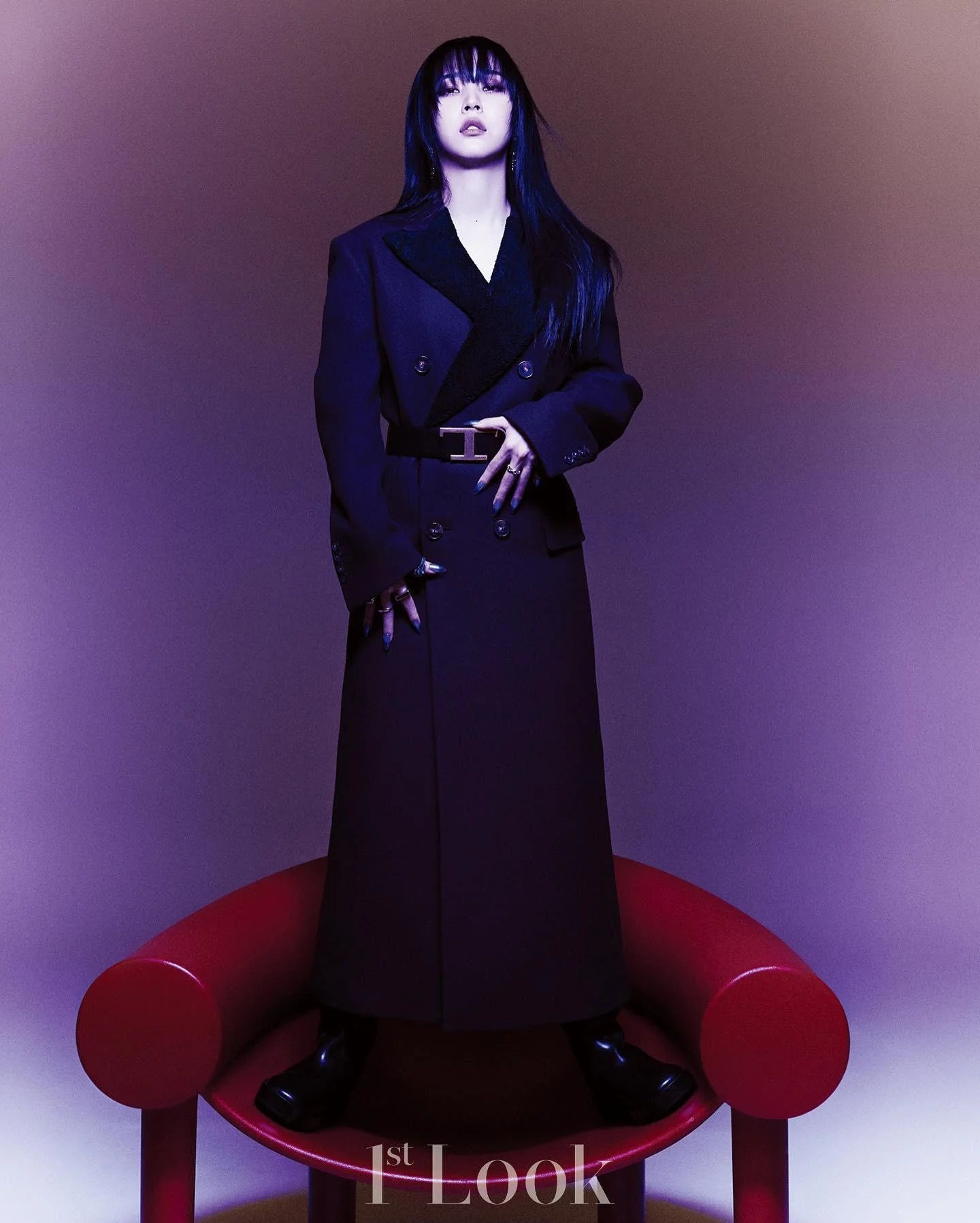 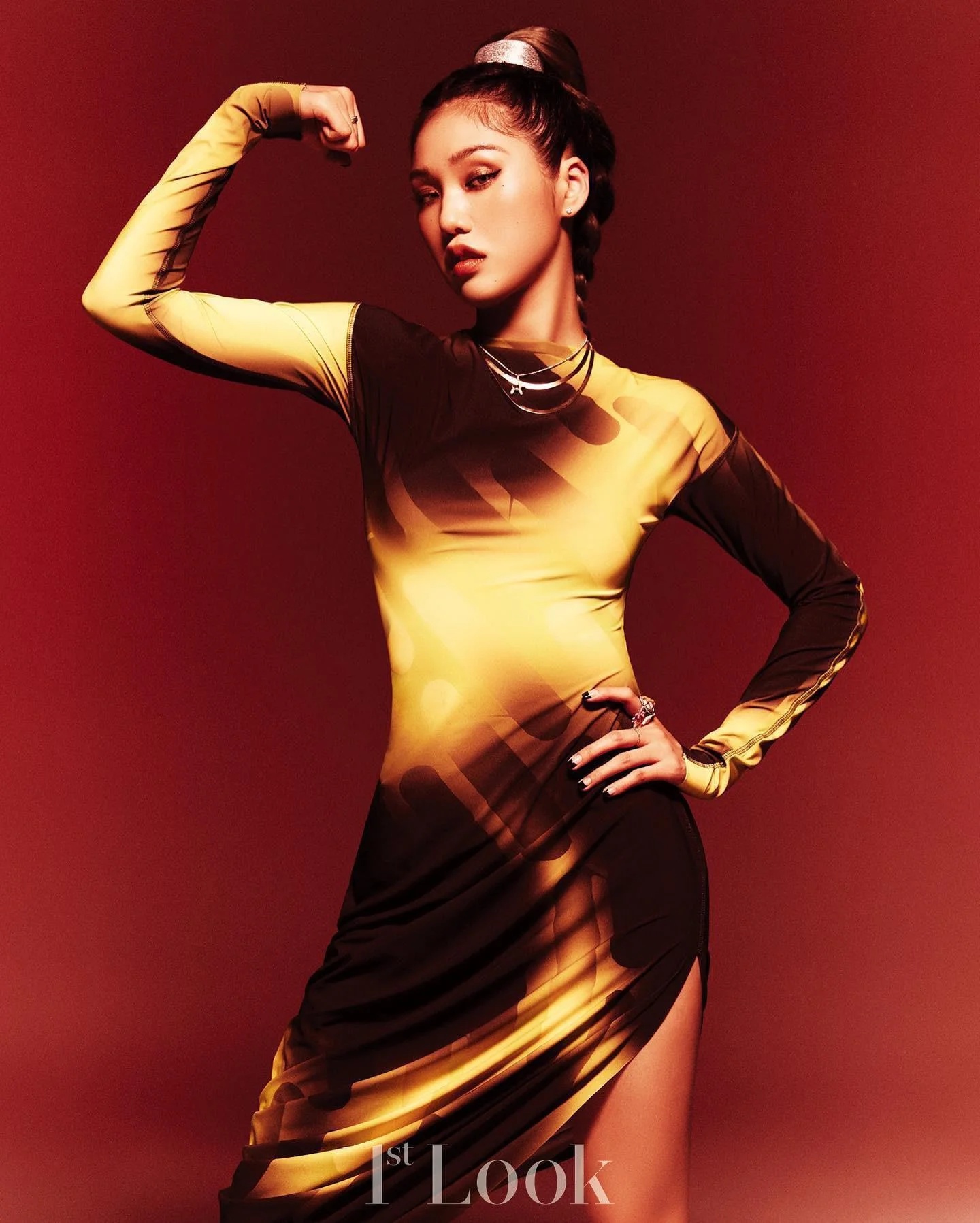 After a group hiatus, MOMOLAND’s JooE has finally returned to the stage. During this rest period, JooE explained that she found hope with regards to music and grew emotionally. She added, “Please look forward to [seeing] JooE’s identity.”

Right after winning “Queendom 2,” WJSN’s Exy has jumped right back into a competition program. Exy revealed that she always misses singing when she’s rapping and commented, “To me, ‘The Second World’ is an ecdysis. I also want to break the image that is generally thought of when you say ‘Exy.’ I plan to blow up my yearning for singing that I’ve momentarily let go of.” 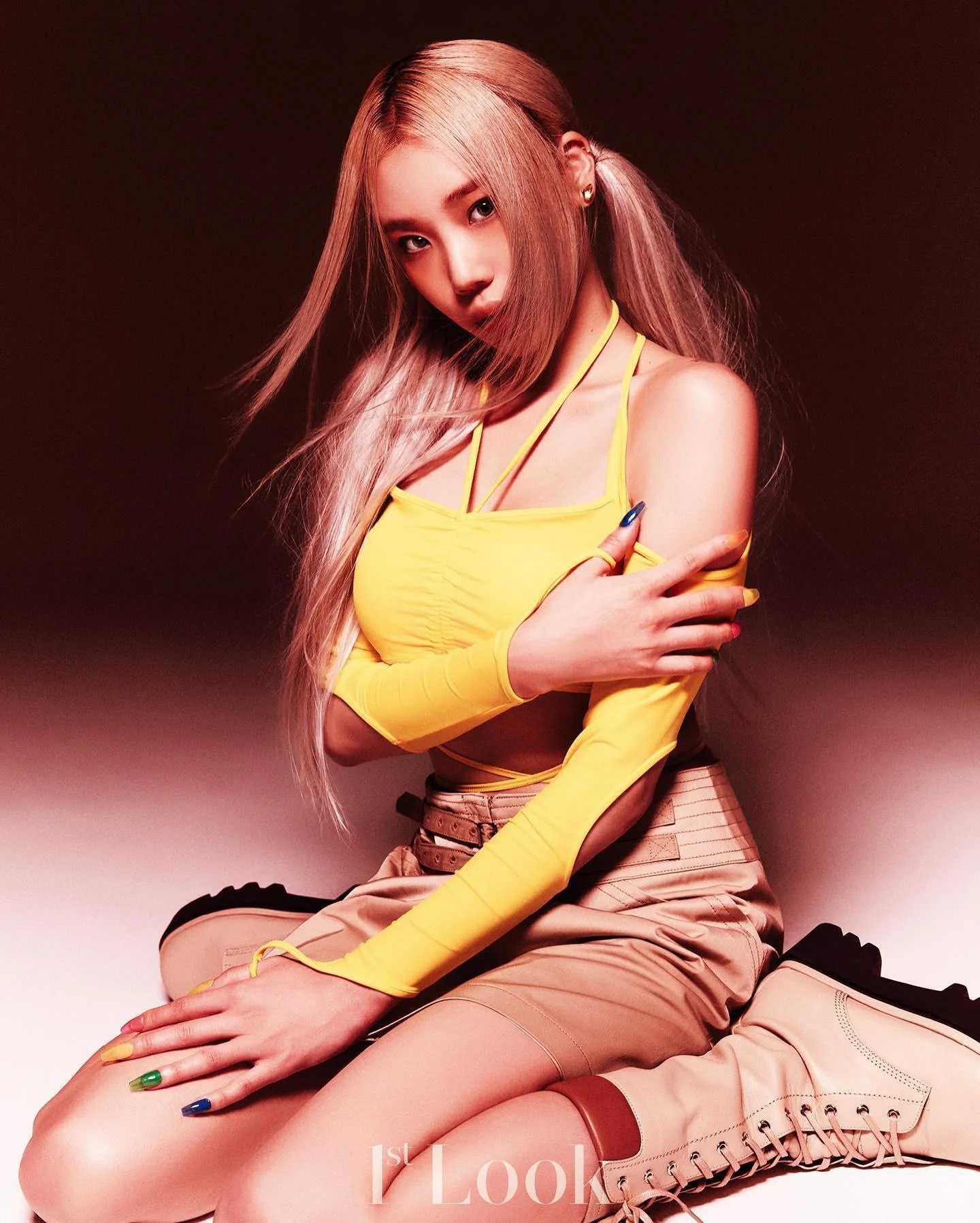 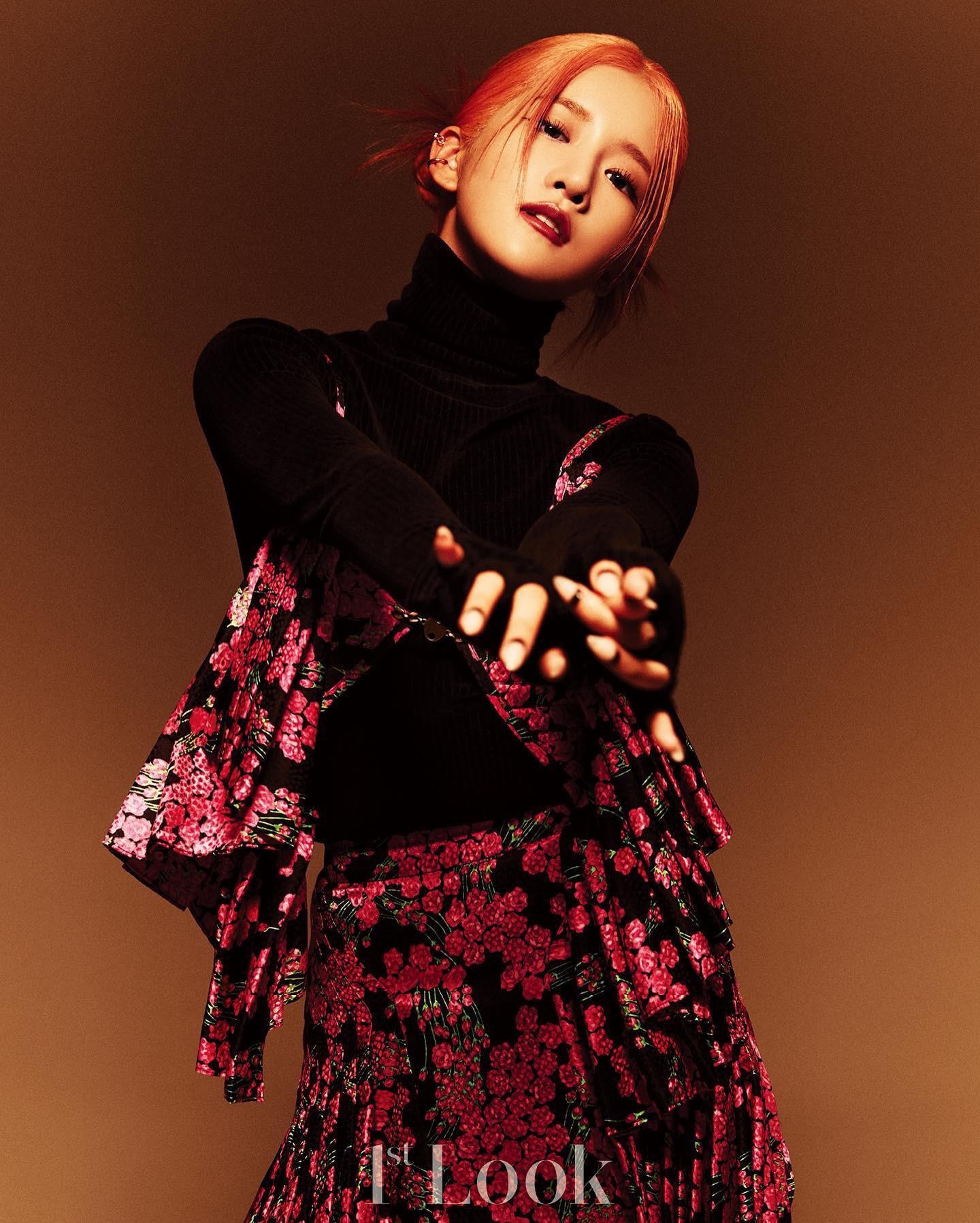 Billlie’s Moon Sua remarked, “[‘The Second World’] is the perfect fit for me, who wants to try out many different domains. Since I don’t know where my limit is yet, I want to endlessly try and tackle new challenges.”

CLASS:y’s Kim Seonyou debuted just four months ago and “The Second World” is the rookie’s second survival program this year after competing on “My Teen Girl.” She commented, “Through this competition, I hope people feel that ‘Seonyou can dance, but she can also rap and sing.’” 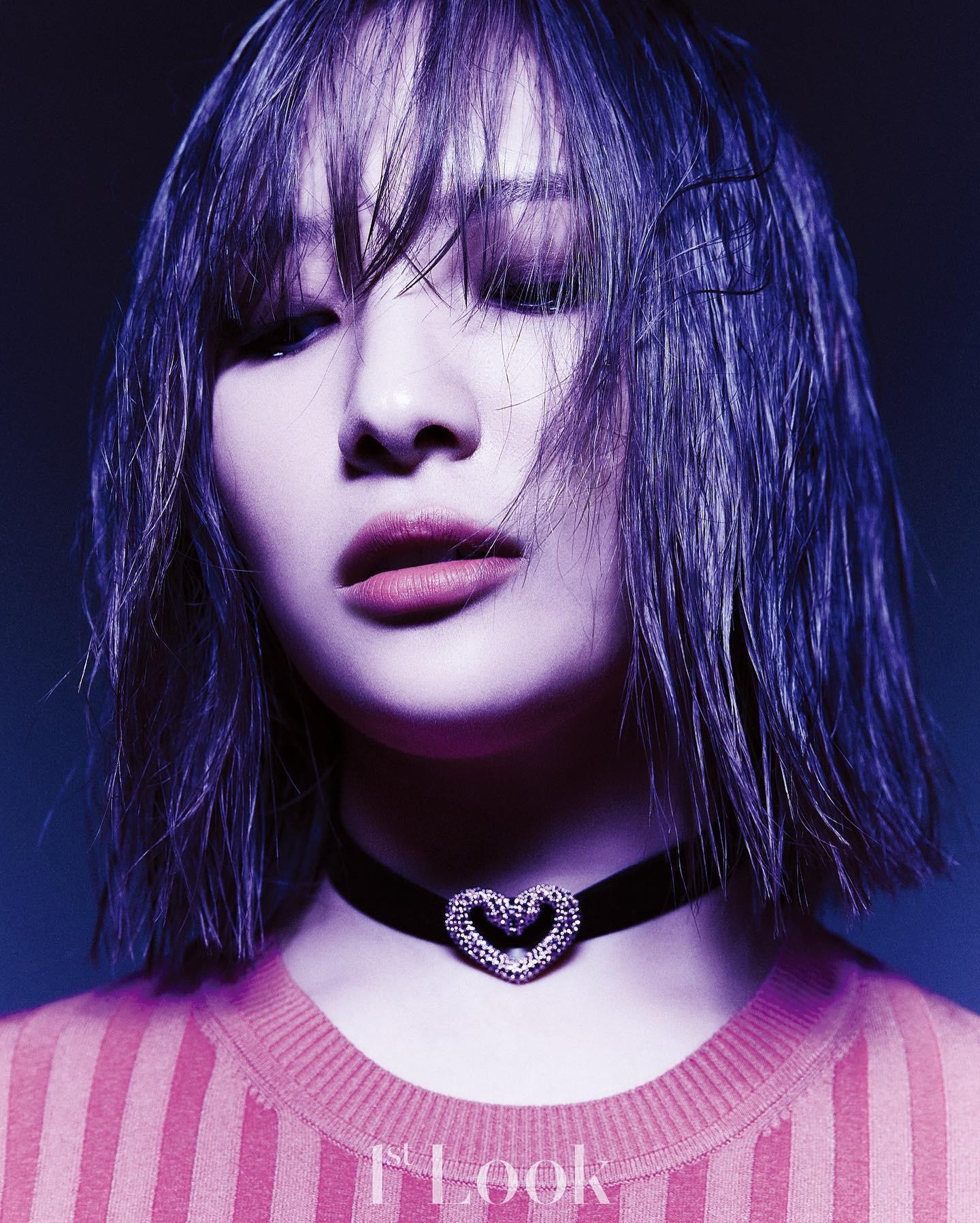 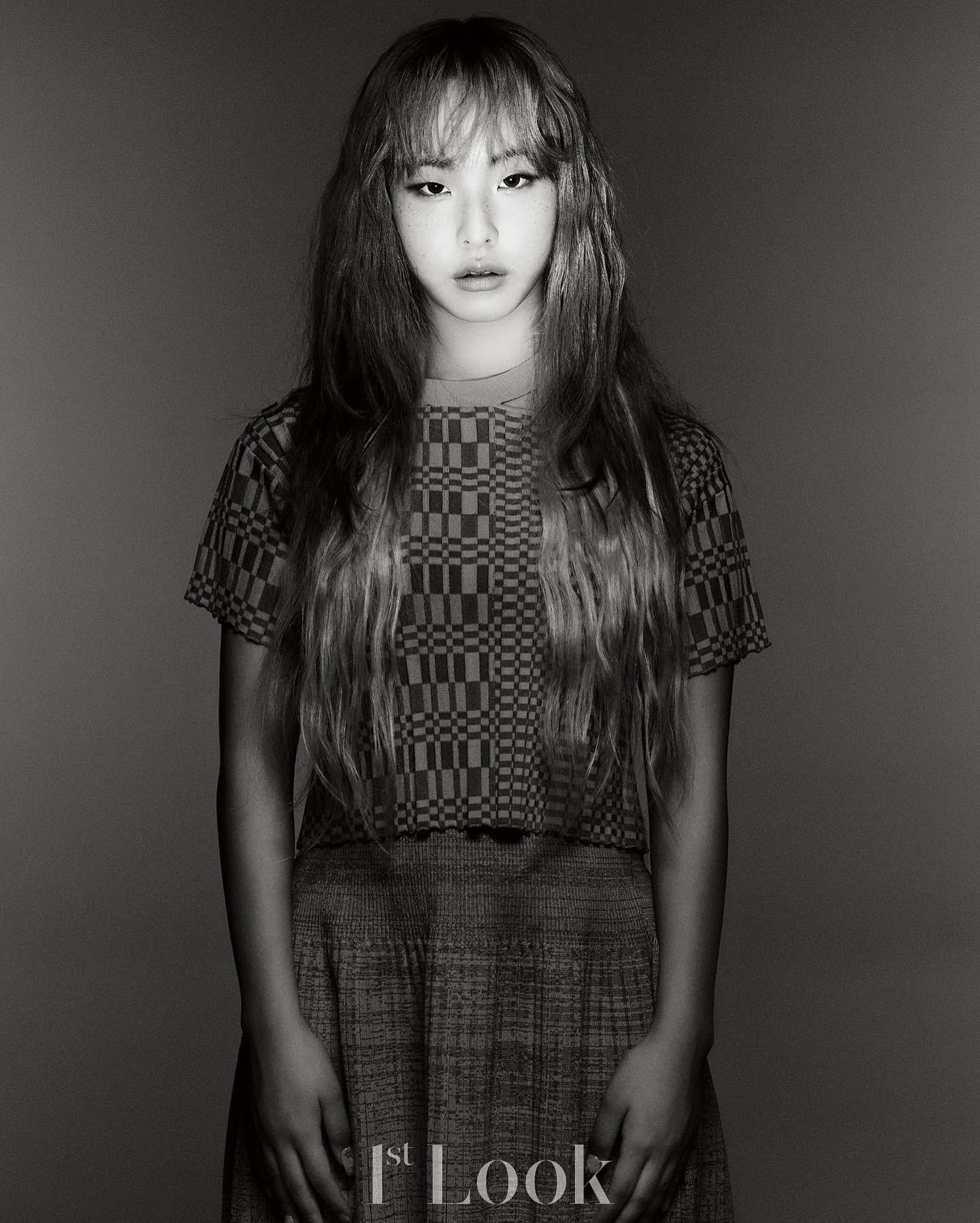 JTBC’s “The Second World” premiered on August 30 and the second episode will air on September 6 at 8:50 p.m. KST!