There is no doubt that Arsenal are in desperate need of a new midfielder, preferably right now considering that Maitland-Niles has left the room, but  if not then definitely by the summer when Elneny will also be moving on to pastures new.

Obviously Arteta and Edu will only be looking at players that could improve the team, and one player that would slot in perfectly is the Leicester City midfielder Youri Tielemans. According to a report in Goal, the Gunners have already held talks with his agent with a view to moving to the Emirates.

The Belgian star, who was awesome in last season’s FA Cup Final against Chelsea, only has 18 months left on his contract at the King Power Stadium and has made it clear that he is looking for a new challenge.

Tielemens will certainly not be short of suitors with his quality, but if Arsenal can stay in the European places maybe he could be tempted to join Mikel Arteta’s youth revolution.

He is only 24 years old, so the right age for our project, and is full of experience at the highest level, having played an incredible amount of over 300 games at Anderlecht, Monaco and Lecicester.

He certainly won’t be cheap, especially if there is a bidding war amongst the top teams, but he would certainly be a welcome addition to Arsenal…

I would love him to join us, or do you think there are better options out there? 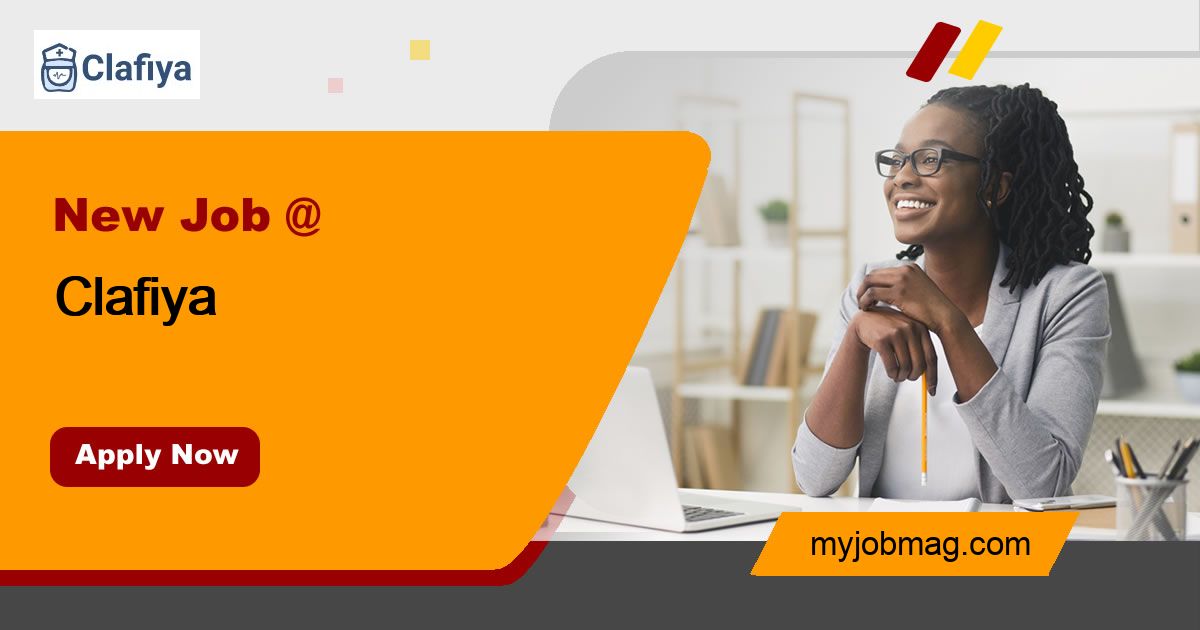