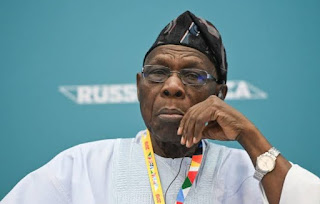 Former President Olusegun Obasanjo, has said there’s no better time for the youths to take over leadership in the country than now, as the country heads into another round of presidential election in 2023.

The youths are massively mobilizing support for the presidential candidate of the Labour Party, Mr Peter Obi, who like Obasanjo, said his motivation to run for the presidency, is to return power back to the people, particularly the youths whose future has been ruined by years of misrule, with things made even much worse by the current APC government.

Obasanjo who made the statement on Saturday during a special interview with former Super Eagles star, Segun Odegbami, on his Eagles7 Sports 103.7 FM, Abeokuta, said youths should not allow anyone address them as leaders of tomorrow, saying the tomorrow may never come.

He said while the youths wait for their tomorrow, their ‘tomorrow’ is however, being destroyed by corrupt leaders who value their today, and not the future of the Nigerian youths.

“My advice for Nigerian youths is, never let anybody tell you that you are the leaders of tomorrow. If you wait for tomorrow before you take over leadership, that tomorrow may not come. They will destroy it.

“This is the time, youths get up and make it happen,” he said while fielding questions from Odegbami.

Speaking on his passion for farming, Obasanjo said farming is the only thing he never became in life by accident.

Odegbami had asked Obasanjo to speak about what he termed his “romance with farming”.

In response, the former President said, “I don’t like the word you used, ‘romance with farming’. I am a farmer. What do you mean by romance? Everything I have done in my life is by accident. The only thing that is not accidental is farming. Every other thing that I’ve been is by accident. And you called that romance? No! What do you mean by romance?

“You know my beginning. I was born and bred in a village. I went to school by accident. My father just said, ‘won’t you do something different?’ So I went into farming. 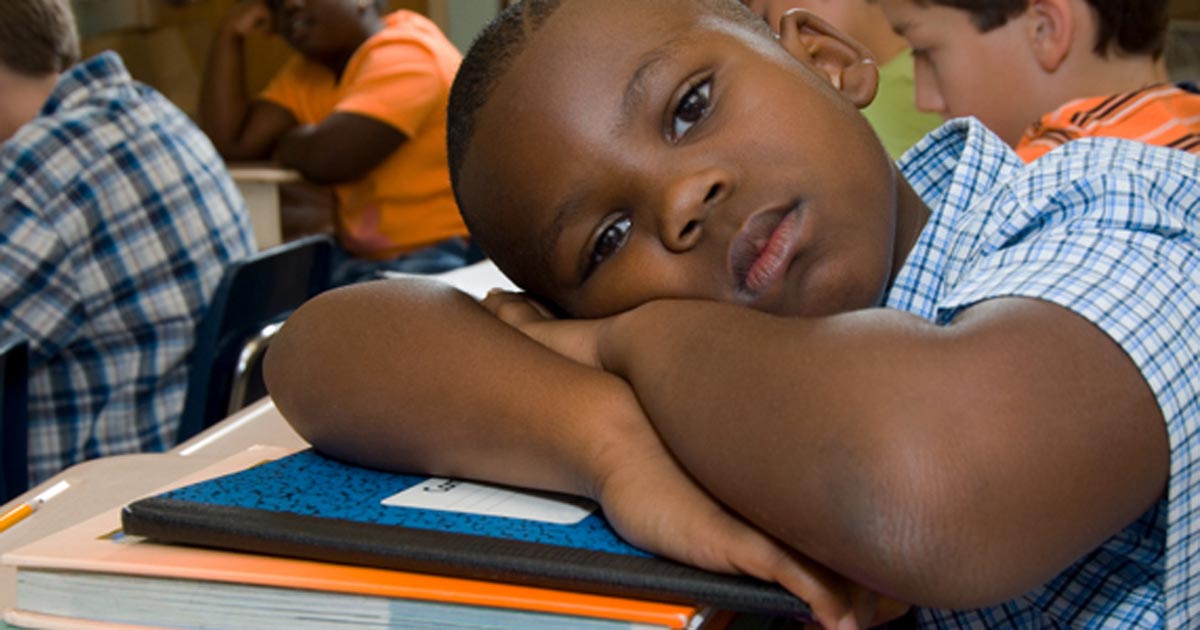