The youngest adults have the greatest burden of distant-stage early-onset colorectal adenocarcinoma, according to a study published online Jan. 26 in Cancer Epidemiology, Biomarkers & Prevention.

Eric M. Montminy, MD, from the Tulane University School of Medicine in New Orleans, and colleagues stratified adenocarcinoma incidence rates (IRs) by stage, age, subsite, and race in 103,975 patients. The three-year average annual IR changes (pooled 2000 to 2002 compared with 2014 to 2016) were calculated.

“We need to place additional focus on racial subgroups that have an increased tendency to present with distant-stage disease, including the youngest non-Hispanic Black and Hispanic populations, to reverse these trends,” a coauthor said in a statement.

One author disclosed serving as a consultant for Exact Sciences Corporation and Myriad Genetics.

Abstract / Full Text (subscription or payment may be required) 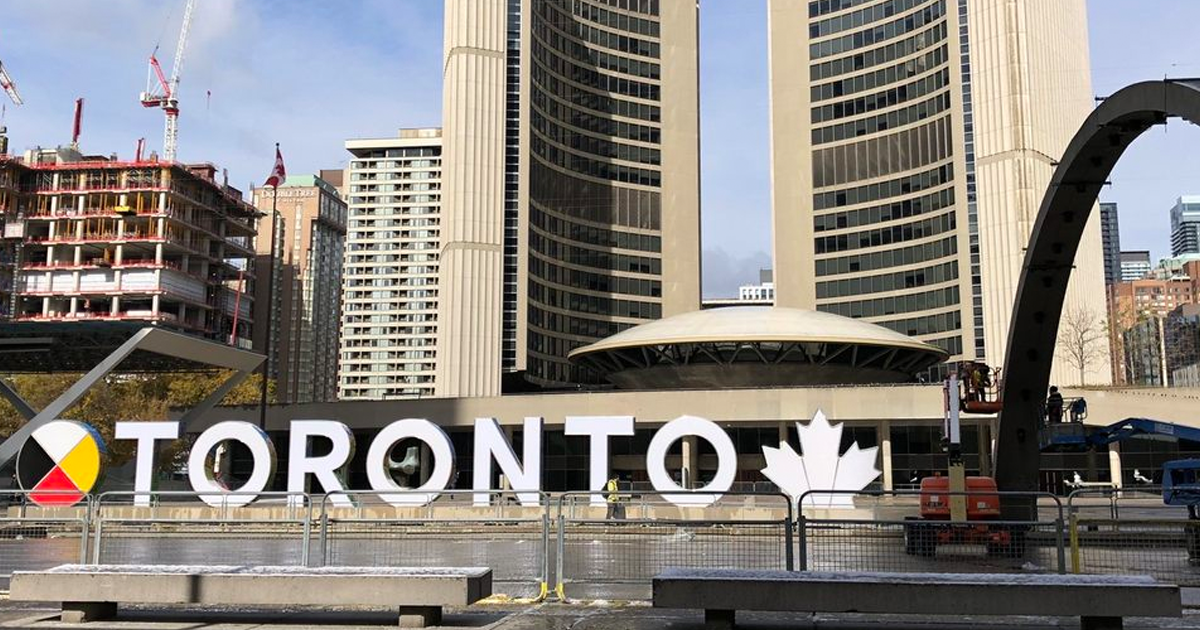