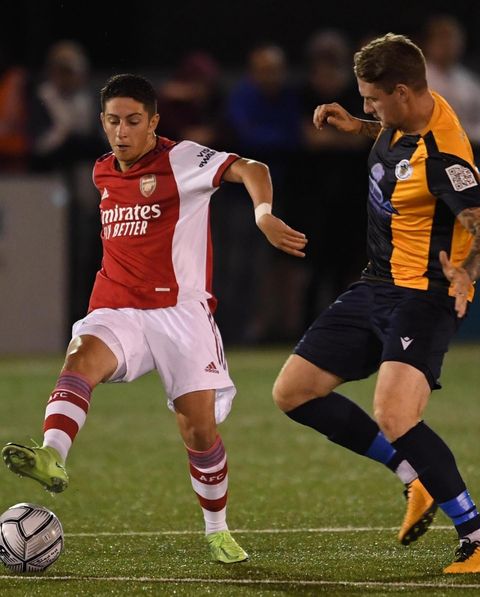 Fabrizio Romano reports that Luigi Gaspar, Arsenal youngster and son of technical director Edu, is set to join Watford this summer. He’ll sign his new contract with the club soon.

Football.London had previously reported that interest in the soon-to-be-former Arsenal academy midfielder was high, with multiple offers from English clubs.

In the end, it looks like Gaspar will simply hop the fence from London Colney to Watford’s training ground.

Gaspar is under contract at Arsenal until the end of this month, but he’s already confirmed he plans to leave after that.

“Thank you Arsenal, it’s never easy to say goodbye, a club I’ve watched and admired since the first day of my life, my life started here, I was born a North London Boy,” Luigi Gaspar said in May.

“I wanted to thank everyone who was with me in these last 3 seasons I spent here, there were beautiful moments but also not-so-easy moments, sometimes things in football don’t work out the way we imagined, but that’s where you get thick skin to prepare you for any situation.

“I cried, laughed, made friends, and built a family here… Eternally grateful for this club that opened the doors for me here in Europe. I arrived here as a boy, leaving Brazil afraid to face new challenges, and I leave today as a man ready for whatever is to come!

“My decision to leave was not an easy choice, but as I said in football, sometimes things don’t go the way we want, I feel that now is a time to face new challenges, to go to a new home.

“I leave here this letter in thanks to all the players, coaches and staff of the club! Thank you for everything you’ve done for me these years!”

Unfortunately, the story of the teenager’s spell with Arsenal was undercut by injuries.

After playing for the u16s in his debut Arsenal campaign, Gaspar spent the vast majority of 2020/21 absent. He then missed the start of the current season to further disrupt his progress.

Dipping in and out of the team from October to March, the youngster then suffered a further setback and wasn’t involved in any matches from his half-time substitution on March 12th until the end of the season.

There’s an argument to be made that inconsistent playing time doesn’t help a player get over their injuries, so perhaps Gaspar feels his departure will help him to find that consistency.

Now that he’s 18, he would have had to play in the u23s full-time next season for Arsenal, in an already-stacked midfield.

It’s probably best if Gaspar does go somewhere he can actually play regularly. 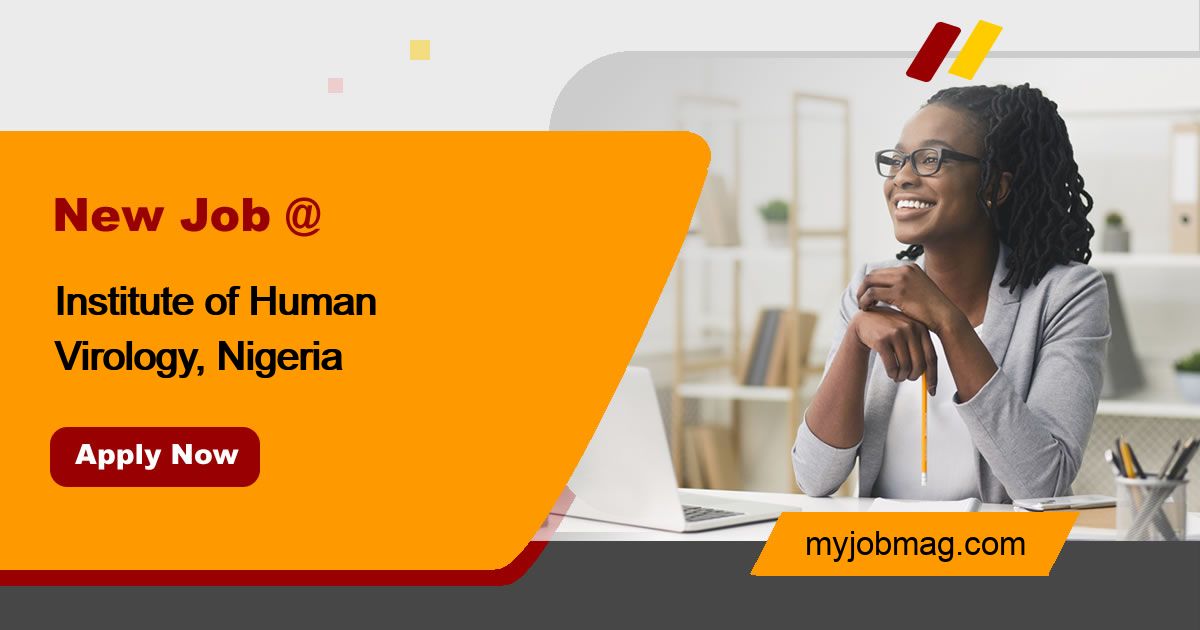