In 2011, the Smithsonian Institute published the life story of Charles Proteus Steinmetz, Wizard of Schenectady. It was authored by Gilbert King, whose book would win the 2013 Pulitzer just two years later.

It includes the story of the time Steinmetz met Henry Ford. Ford was just building his River Rouge plant in Dearborn, Michigan, but there were technical troubles with a huge new generator at the plant. It wasn’t working right and Ford’s engineers didn’t know what was wrong.

Ford called up Edison. Can you send Steinmetz, he asked?

Steinmetz went. And no, he didn’t tap anything. He asked for a notebook, pencil and cot. For two days and nights he laid on the cot, listened to the generator and made computations in the notebook. Then he asked for a ladder, a measuring tape and a piece of chalk. He climbed the ladder, made careful measurements, and put a chalk mark on the side of the generator.

He told the engineers to change the windings behind that x. Stunned, they did. The machine worked fine.

Henry Ford received a bill for $10,000 signed by Steinmetz and payable to General Electric. Ford asked for an itemized statement. Steinmetz replied as follows: Making chalk mark on generator $1. Knowing where to make mark $9,999. Ford paid the bill. Not to Steinmetz. To General Electric.

Long before the internet, Steinmetz’s story was printed in Life Magazine in May 1965. It came from Jack B. Scott, whose father, Burt Scott, was an employee at Henry Ford’s River Rouge plant in Dearborn, Michigan.

By then, Charles Steinmetz was, indeed, a gray beard. Well over 50 by then and the photos of him from that era were graybeard, indeed.

In the fall of 1923, Steinmetz and his adopted family went on vacation. They traveled by train, stopping to see the Grand Canyon, Yosemite and the actor Douglas Fairbanks in Hollywood.

He was 58 years old and the trip had exhausted him.
He was glad to be home and went straight to bed to rest.

On the morning of October 26, 1923, his grandson Billy brought him breakfast in bed. But he couldn’t wake grandpa. He was laying in bed, a physics book by his hand. His heart had quietly stopped in his sleep.

Historians say that if Charles Steinmetz had not come to America, it may have delayed progress by decades. I guess in a way, Snopes sort of got it right. His story was not a legend. But the man? He was a legend, indeed. 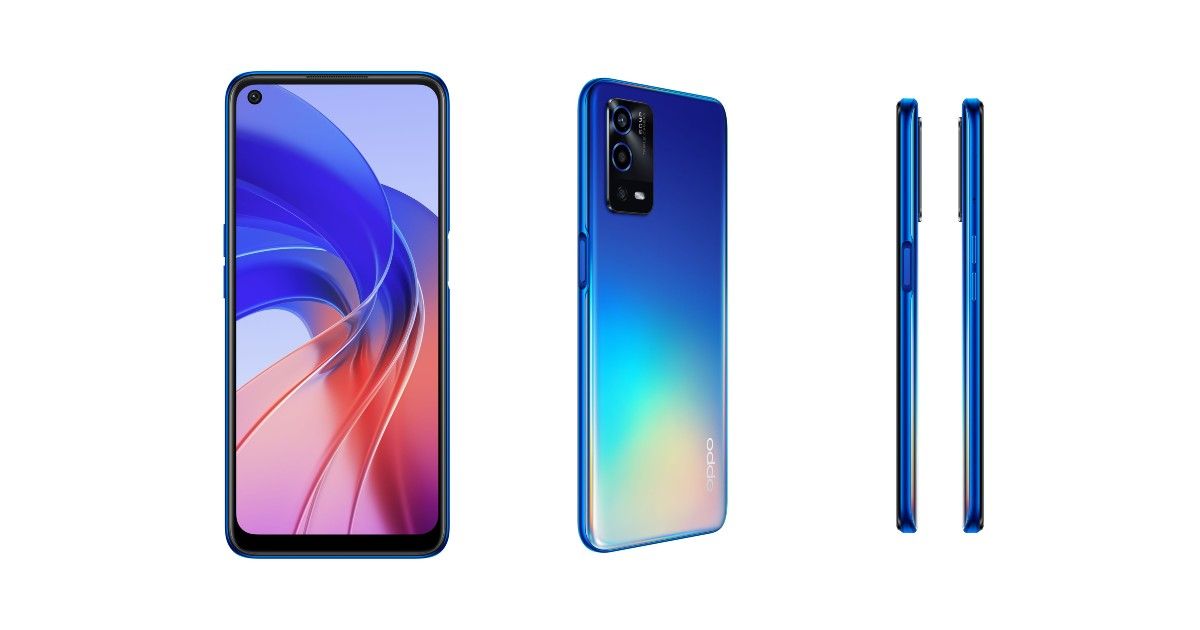