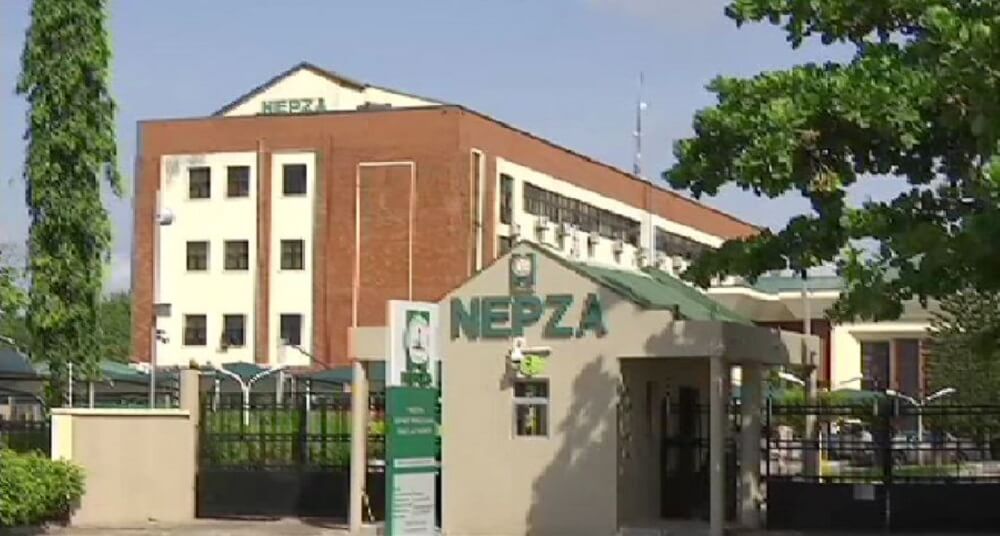 The Managing Director Nigeria Export Processing Zones Authority (NEPZA) Professor Adesoji Adesugba has advised members of the Ondo Chambers of Commerce and Industry that the can only be successful in boosting economic activities in the state if they depend less on the government.

The NEPZA Boss in a statement issued on Saturday urged them to become active partners in the economic development of Ondo State.

Adesugba who is a pioneer member of the association said, “The chambers can only record good successes if it is less dependent on government.

“The leadership must activate interest and expertise of the members in order to achieve the set goals.”

He also noted that the association could become more potent and result oriented if it regularly underwent projects assessment, visitations to other associations as such visitations would enhance business knowledge acquisition and promote investment.

He emphasized the importance of developing and establishing the special agro-allied district for the production and processing of agricultural products for export to enhance economic development of Ondo State.

The NEPZA boss said the chamber was aimed at galvanising sound economic development, adding that ONDOCIMA was set up to make indelible and positive economic impact in the state.

“ONDOCIMA must without further delay constitute itself as an active development partner of the state by making itself an economic spring board in the state.

“This can happen speedily if a special agro-allied district for backward linkages in the production and processing of agricultural produce can be established.

“The new executive must begin to contemplate on securing large expanse of land in the state to establish this project as the enclave help to provide jobs and variety of businesses for members and residents of the state.

“Ondo State is blessed with arable land, suitable for all-year-round- farming. The association can also reserve a substantial portion of the proposed district for the production of cocoa which the state has comparative advantage on,” he added. 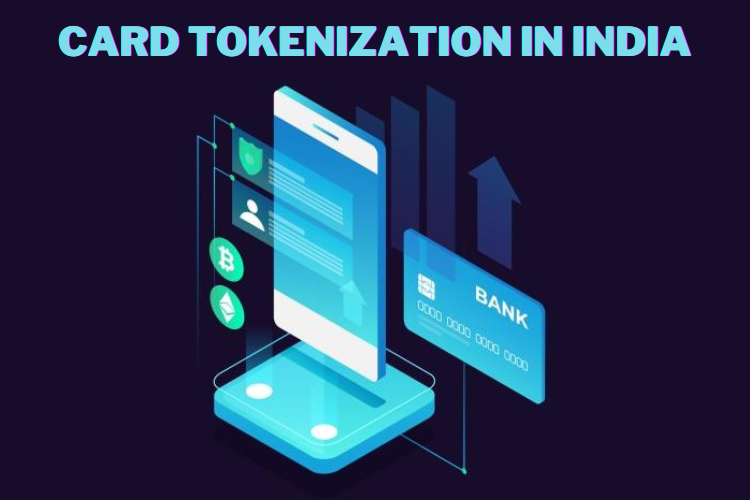 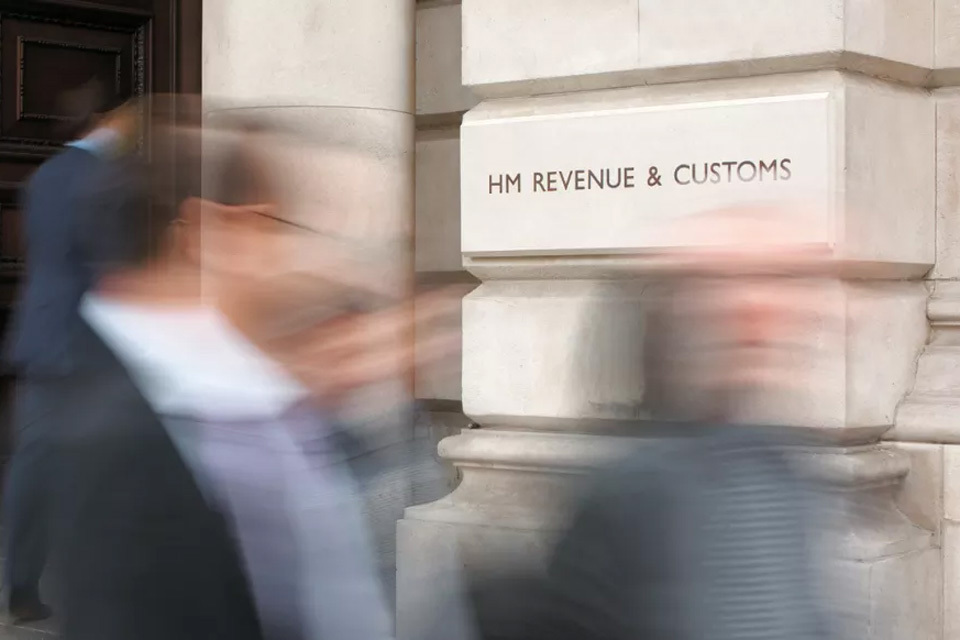