MBC has released photos from the first script reading of their upcoming Friday-Saturday drama!

“Golden Spoon” (literal translation) is based on a webtoon of the same name and tells the story about a child born from a poor family who uses a mysterious golden spoon to switch fates with a friend born from a wealthy family.

Yook Sungjae stars as student Lee Seung Chun, who dreams of turning his life around with the golden spoon. At the reading, Yook Sungjae displayed incredible chemistry with his co-stars and portrayed his character’s sweet side. 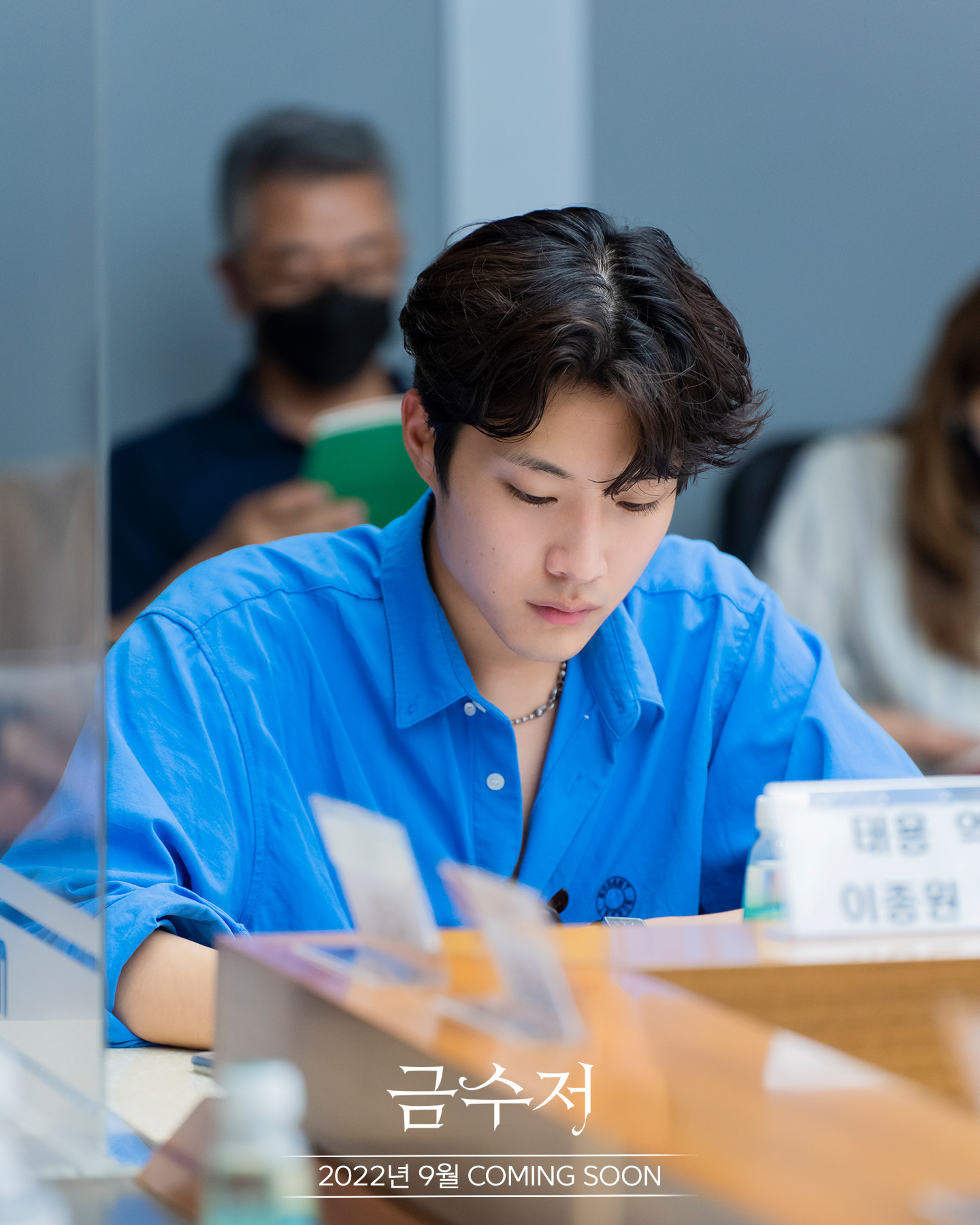 DIA’s Jung Chaeyeon stars as the honest and just Na Joo Hee who is born into a chaebol family. Yeonwoo portrays the pretty and bold Oh Yeo Jin, who was also raised in a wealthy family. The two stars impressed with their bright and lovely acting, showcasing great synchronization with their roles. 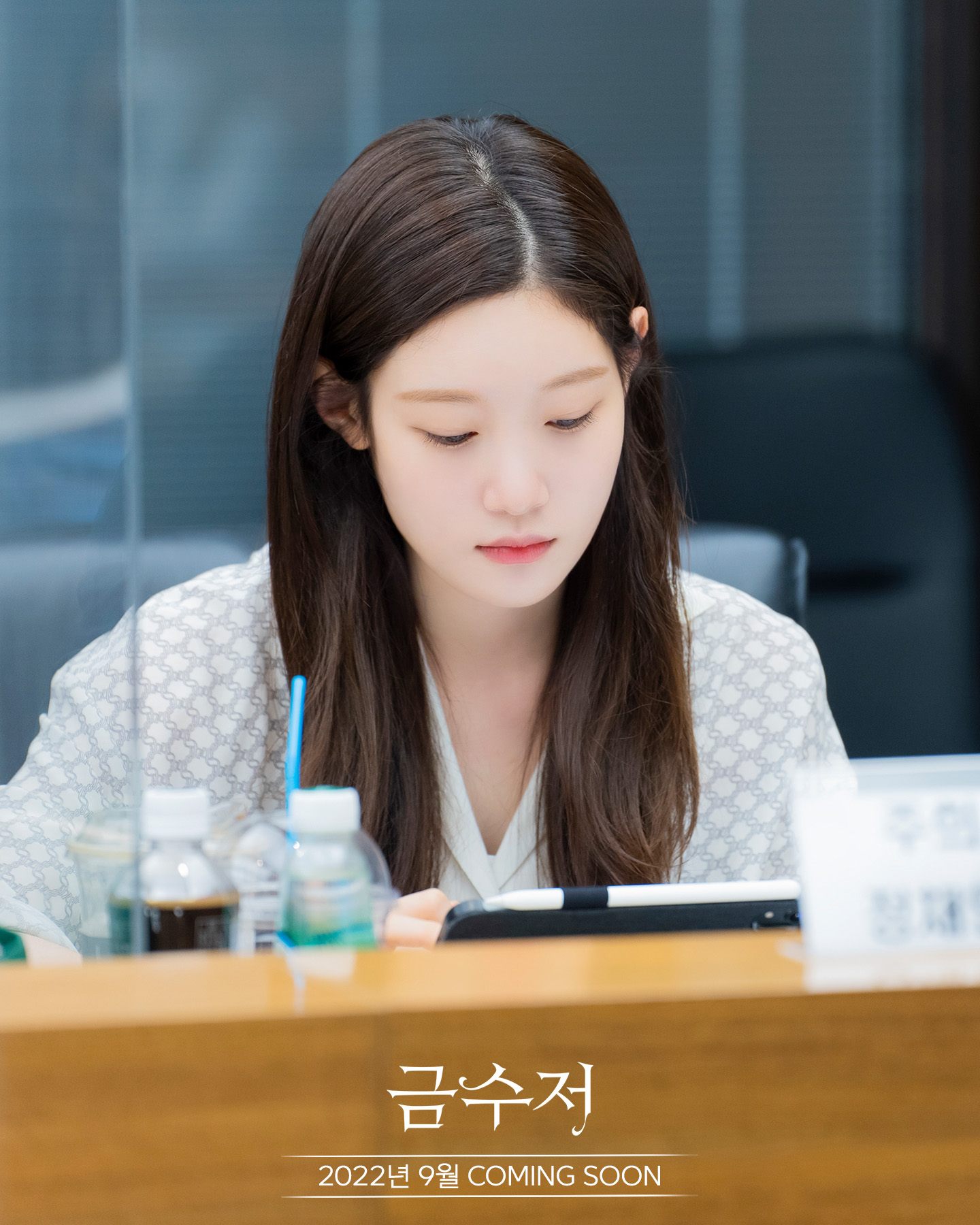 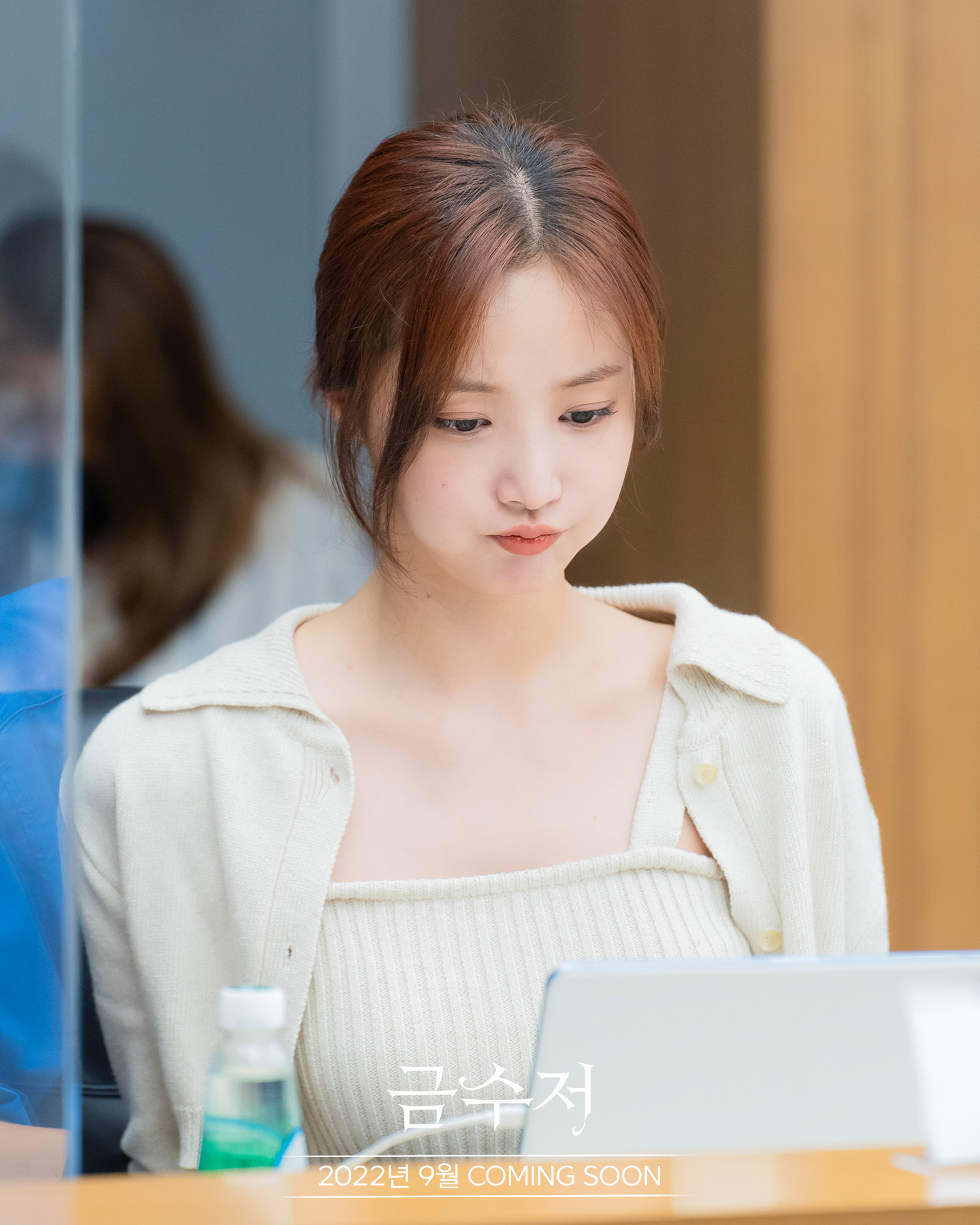 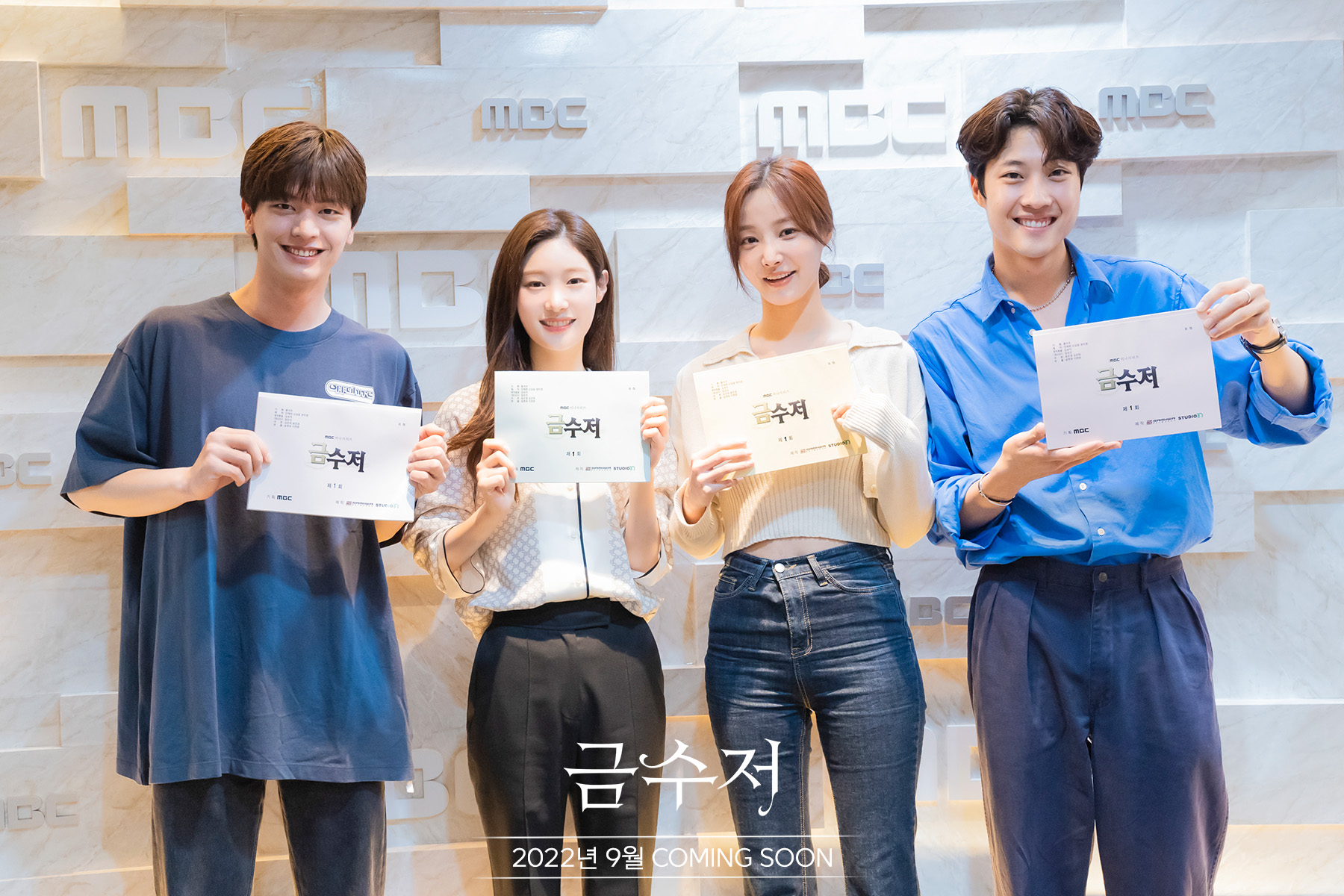 Song Ok Sook plays the mysterious “golden spoon grandma,” who is one of the most important aspects of the drama, but whose true identity is yet to be revealed. Additionally, Lee In Hye appears as writer Wang, Jang Ryul as Seo Joon Tae, Kim Eun Soo as Lee Dong Kyung, and Jo Deok Hoe as Park Jae Don. 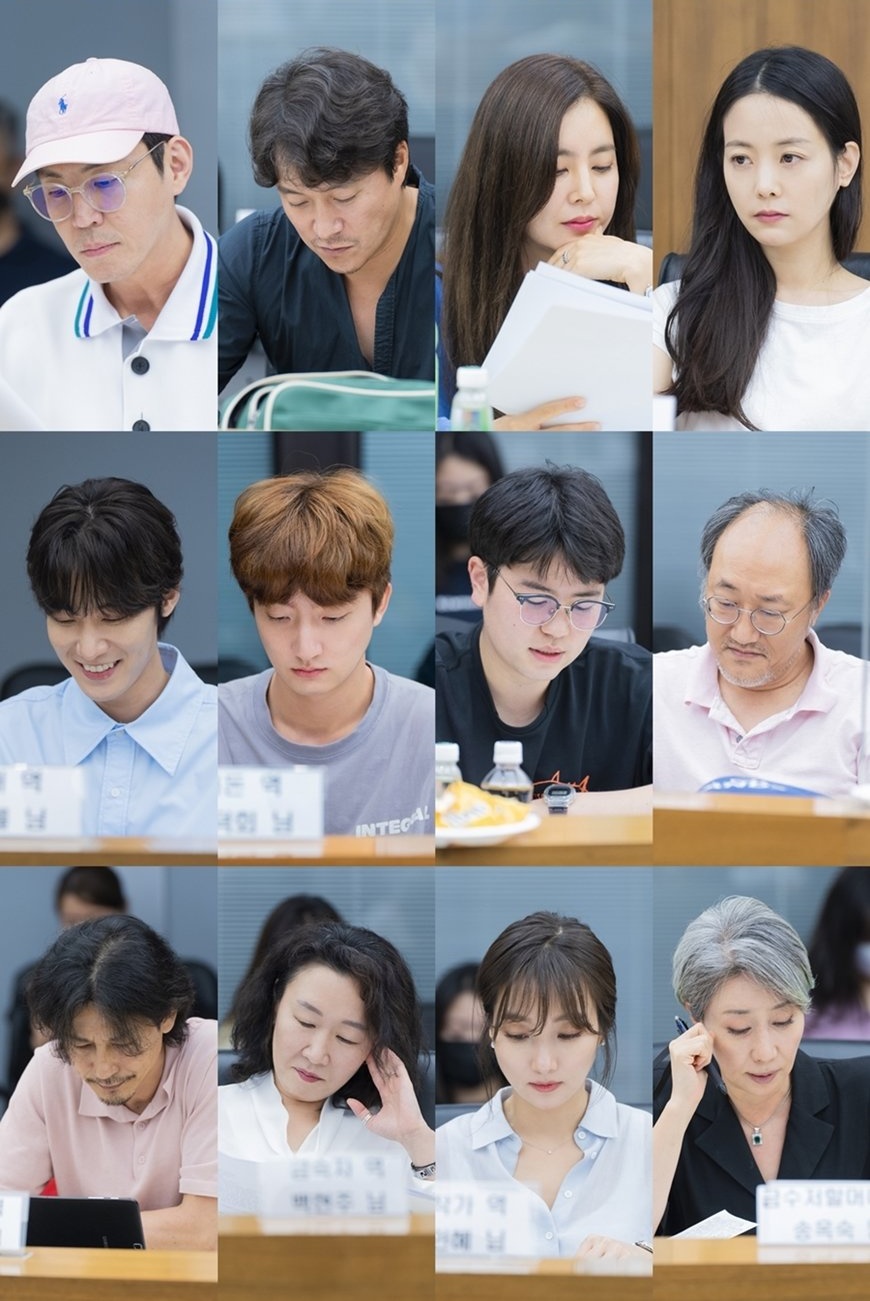 “Golden Spoon” will premiere this September.

While you wait, check out Yook Sungjae in “Who Are You” here!