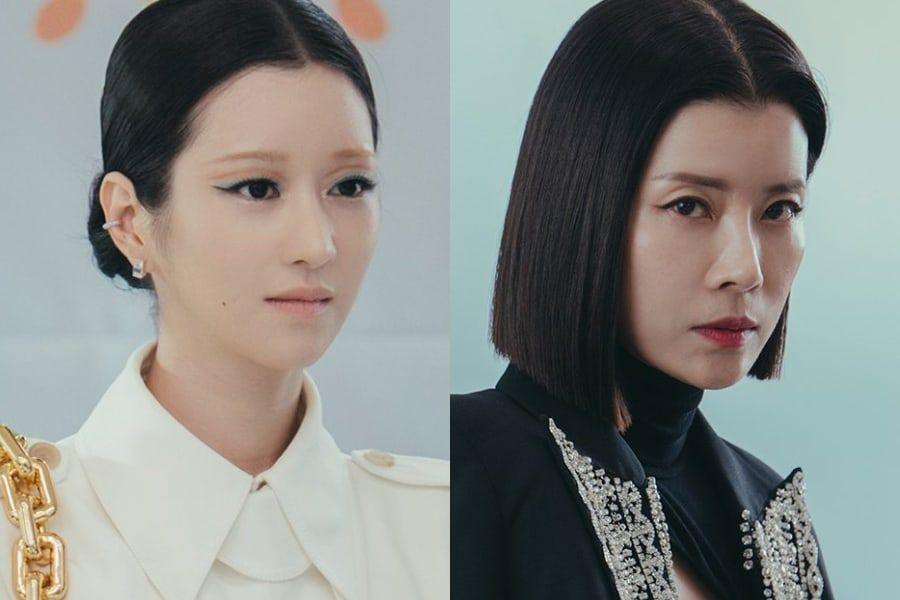 “Eve” is about a chaebol‘s 2 trillion won (approximately $1.7 billion) divorce lawsuit that shocks the entire nation. Unbeknownst to the public, the lawsuit is the result of a carefully calculated revenge scheme 13 years in the making.

Seo Ye Ji stars as Lee Ra El, the dangerously alluring woman at the center of the divorce lawsuit whose true identity and lifestyle is slowly starting to come to light.

Previously, Lee Ra El was convinced that Han So Ra (Yoo Sun) killed her biological mother Kim Jin Sook (Kim Jung Young). In order to repay Han So Ra, Lee Ra El decided to make her and Kang Yoon Kyum (Park Byung Eun) get a divorce. She also revealed her true colors to Han So Ra by revealing that she was her husband’s other woman.

The newly released stills depict Han So Ra and Lee Ra El at the kindergarten parents’ meeting. Lee Ra El smiles softly, but Han So Ra stares at her with spiteful eyes. Unable to contain her boiling anger, Han So Ra marches up to her enemy and slaps her right across the face. However, Lee Ra El doesn’t even flinch, and she stands there without a change of expression, further increasing the tension in the room. 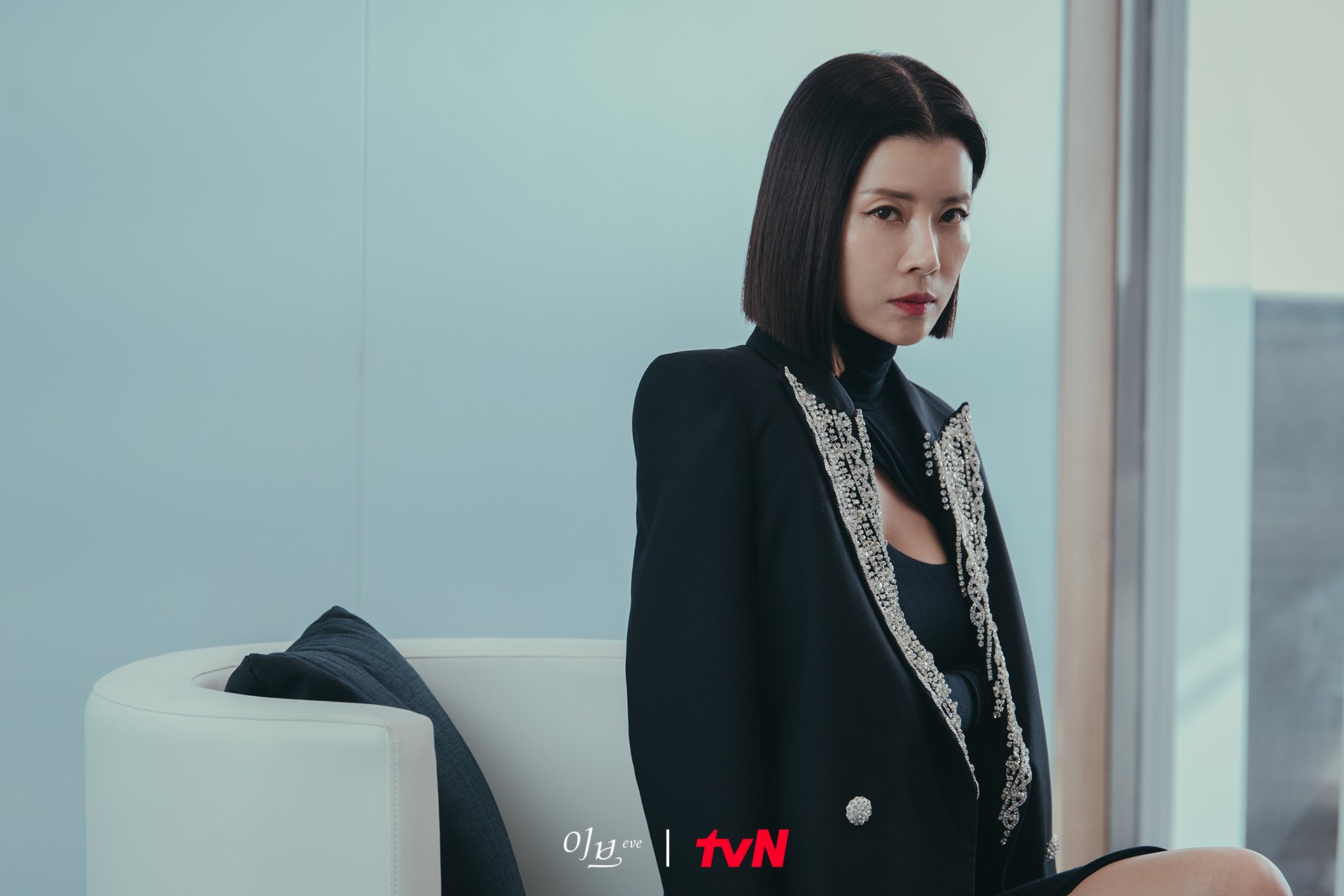 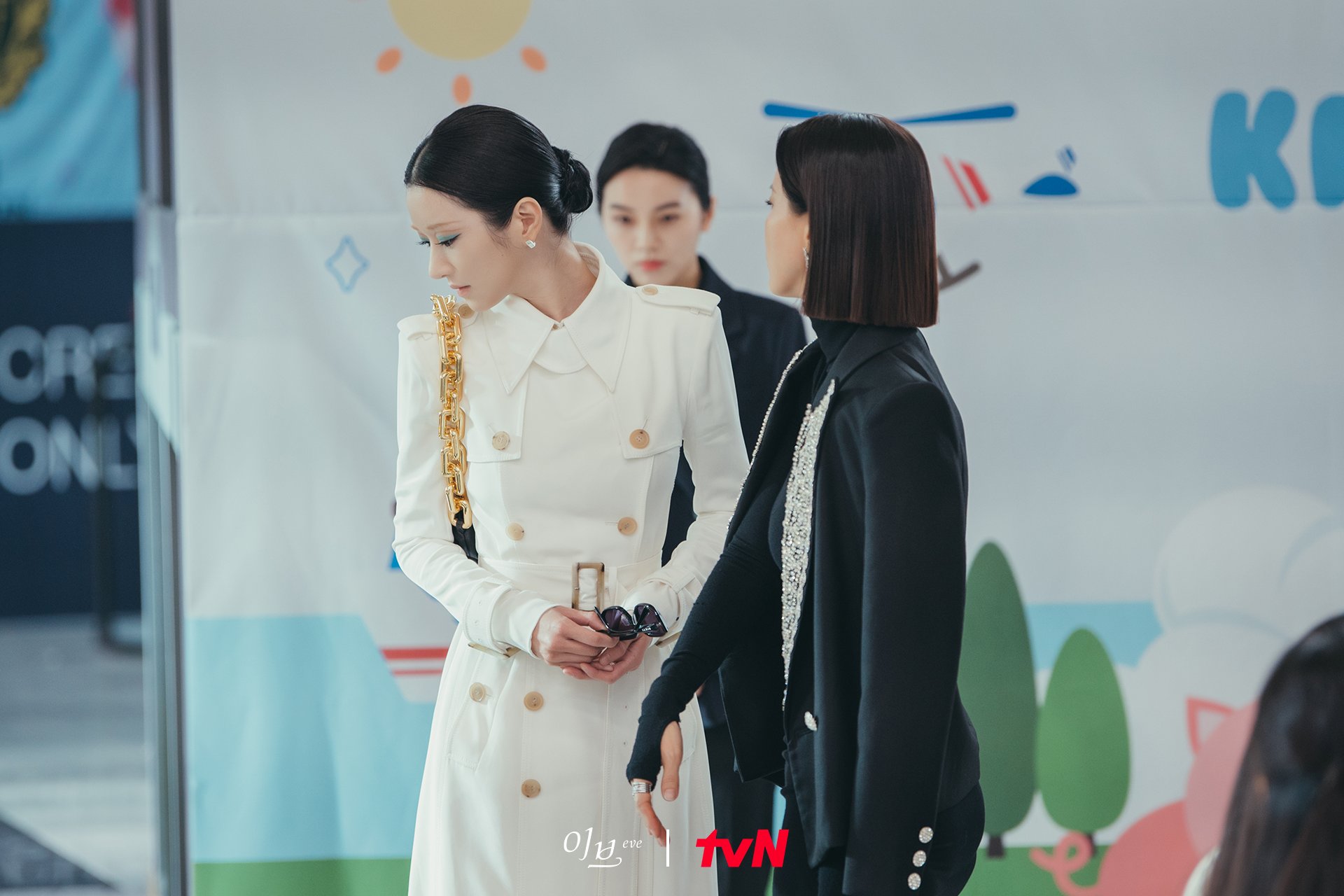 The producers of “Eve” remarked, “In the second half [of the drama] that will officially begin, Lee Ra El and Han So Ra will vent their anger at each other, and the passionate developments will blow violently. The fierce confrontation between Lee Ra El, who is suffocating Han So Ra as planned, and Han So Ra, who has started to go mad due to the cracks in her life that had to be perfect, will cause tension to soar. Please keep an eye on them.” 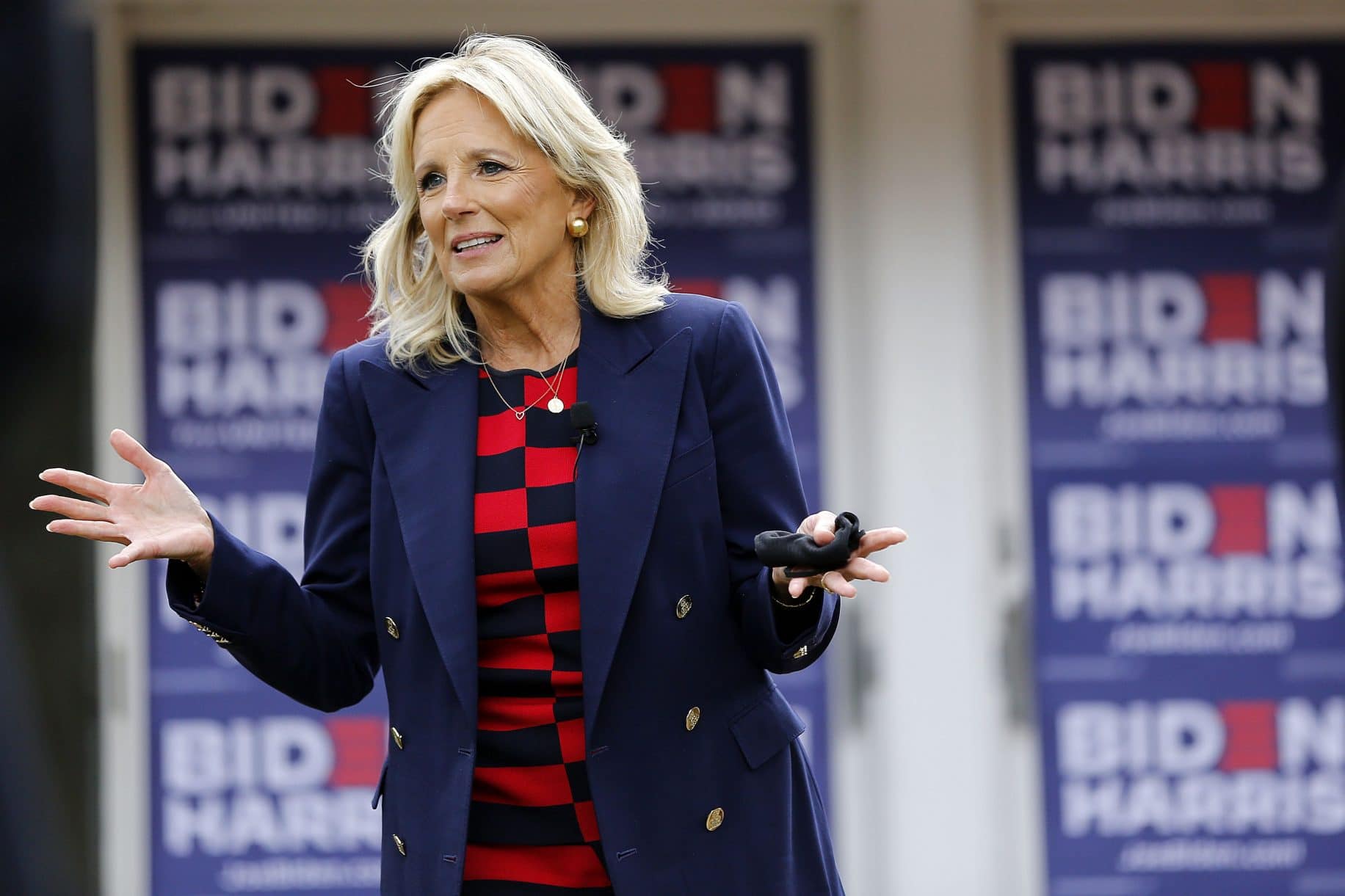 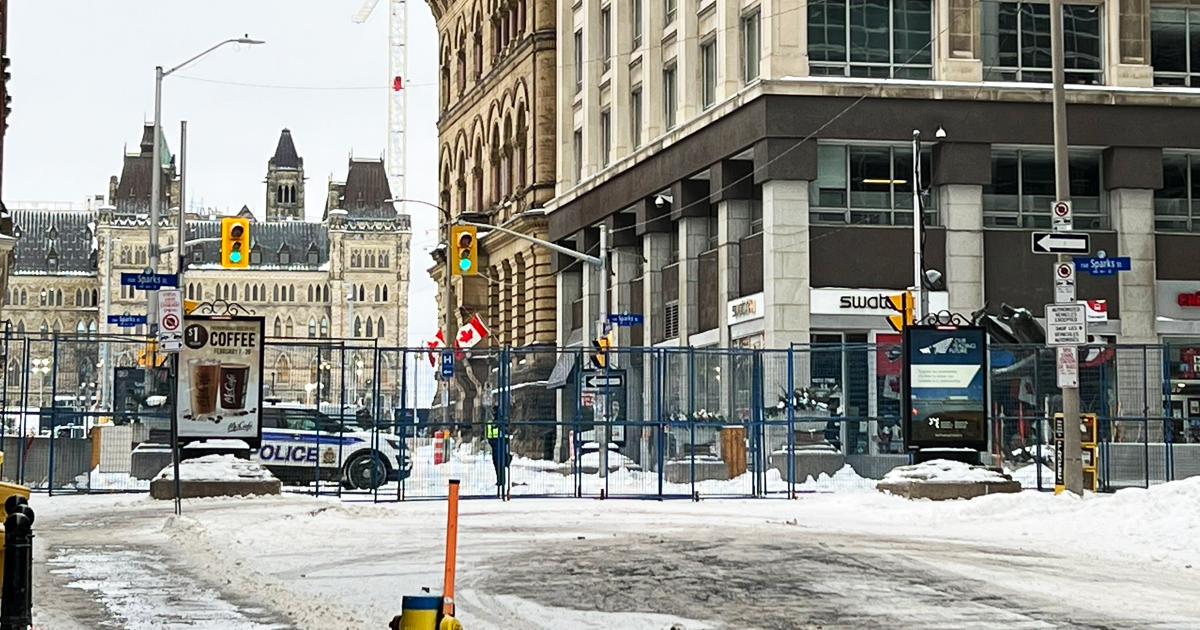