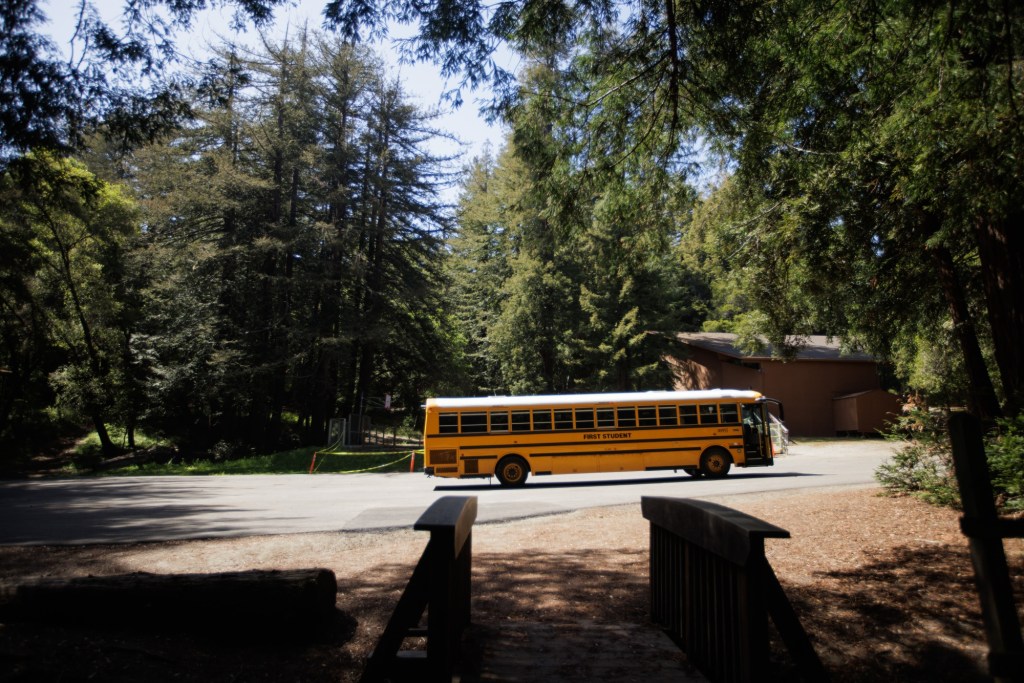 Sixteen years ago, the YMCA of San Francisco ran into a buzzsaw of controversy when its leaders proposed to heavily log redwoods at Camp Jones Gulch, a beloved 928-acre property it owns in the Santa Cruz Mountains near La Honda that has been hosting children since the 1930s.

YMCA officials said they needed to cut down the trees and sell the lumber to fund upgrades to old cabins and other aging facilities at their camp. But environmental groups, some neighbors and even former campers and counselors protested the idea, eventually causing the YMCA to drop the plan.

Now the Y has found a different way to raise money from the redwoods — by preserving them. The Sempervirens Fund, a nonprofit environmental group based in Los Altos, will pay the YMCA $9.6 million to purchase a conservation easement over the property, where 23,000 children a year learn about the outdoors.

Under the terms of the deal announced Wednesday, the Sempervirens Fund will own the timber rights and other development rights in perpetuity, and will work with the YMCA on conservation projects to help restore old-growth trees and reduce fire risk on the land.

“Some of our cabins date back to the 1920s and 30s,” said Carrie Herrera, executive director of Camp Jones Gulch. “Others are from the 1950s and 1960s. Our dining hall dates back to the 1920s. Some of the cabins are not insulated. The windows are not double-paned. This will help bring them up to modern standards.”

The property, located 5 miles south of La Honda, is a summer camp right out of Hollywood movies.

Starting in 1857, it was a logging camp, where loggers with huge buck saws toppled massive old-growth redwoods. Taking its name from David Jones, one of the original sawmill owners, Jones Gulch saw its fortunes change in 1934 when a subsequent owner, Sally Black, agreed to sell the property to the YMCA of San Francisco, on the revolutionary condition that the YMCA allow girls to attend camp the same as boys.

“She was very much ahead of her time,” Herrera said.

Generations of children have frolicked at the camp ever since under its cool forest groves. Since 1968, 5th and 6th graders from San Mateo County schools have spent a week at the camp for outdoor science school.

But the bucolic setting became a flashpoint in 2006, when the YMCA applied for a timber harvest permit that would have allowed it to cut 40% of the redwoods on the property every 10 years. A former YMCA vice president who had been a real estate developer said it was the best way for the camp to generate income. The YMCA also considered selling off parts of the property for development. 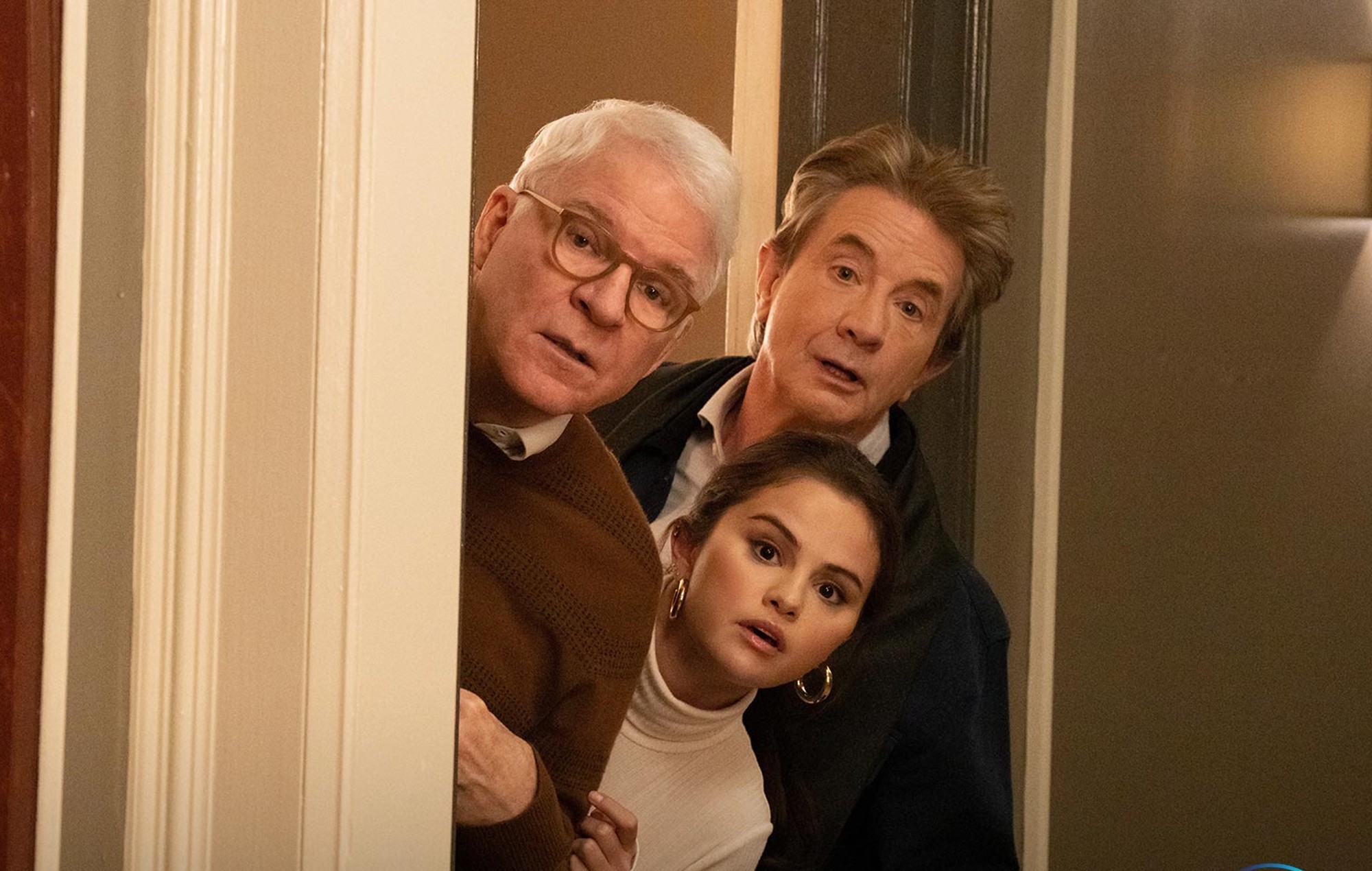