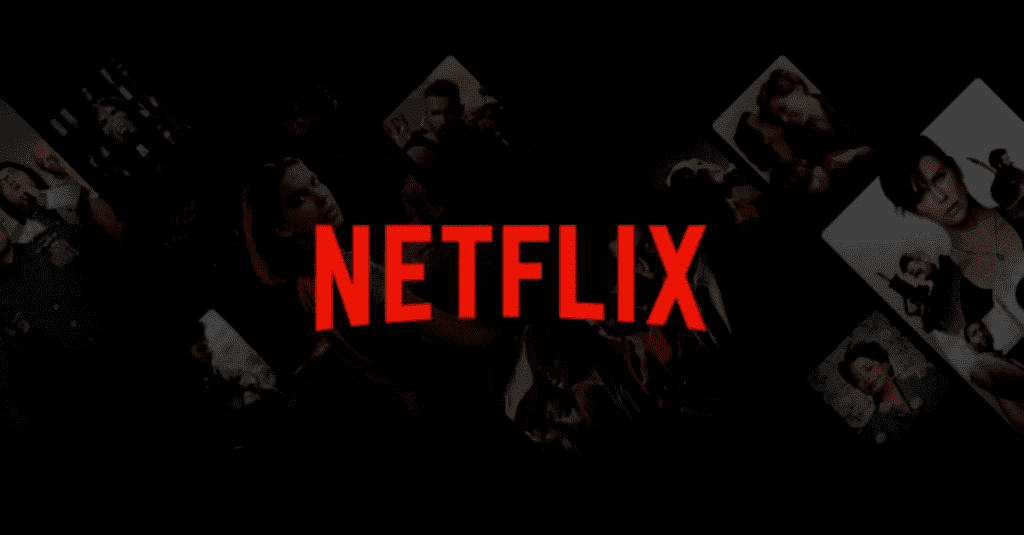 We’re living in a complicated period where price hikes aren’t a surprise anymore and are becoming something common. Still, when it comes to Netflix, it’s crazy to see the giant of streaming increasing the prices of its plans when more competitors are emerging. As shocking as it must be, that’s exactly what is happening today. Netflix is updating the prices for its streaming plans, and all of its offerings are now more expensive. The basic plan now costs $9.99 per month, the Standard Plan comes at a $15.49 expense while the Premium plan will set you back by $19.99 every month.

For comparison, the Basic Plan now costs an extra $1 when compared to the previous price of $8.99 per month. To those unaware, the Basic plan allows users to watch on just a single screen at a time. Even more shocking is its limitation of 480p resolution. There is no HD mode available in the basic plan. That’s impressive for how long Netflix has been keeping this plan alive. Some of its competitors are offering standard plans with HD resolution and more than one screen. But still, the big “N” still thinks that this is the best way to on.

Meanwhile, the Standard Plan is $1,50 more expensive, up from the previous $13,99 price per month. This one is slightly better offering 1080p HD streaming. Moreover, it allows users to watch on two screens at a time. The so-called “Premium Plan” is the highest option and offers a 4K HDR streaming option and up to 4 screens at a time. This one is $2 more expensive per month, up from $17,99.

Netflix says that the prices apply immediately to new members and will “gradually take effect” for all current members. Current members will also get an email notification 30 days before their price changes and will have the option to change plans or cancel. Worth noting that this is the second price hike in more than a year. The last price hike happened in October 2020. Now, the Premium Plan is $4 more expensive than it was in Fall 2020.

For a quick comparison, the basic Netflix plan is now twice as expensive as the $4.99 per month Apple TV+ subscription. The Premium plan is four times as expensive. The Disney+ subscription costs $7,99 in the US, while HBO Max costs the same $9.99 but does not limit the resolution to 480p. Of course, Netflix still has its original shows and movies that account for its user base, but that may change in the future as other streaming services are increasing the quality and bringing more original content. 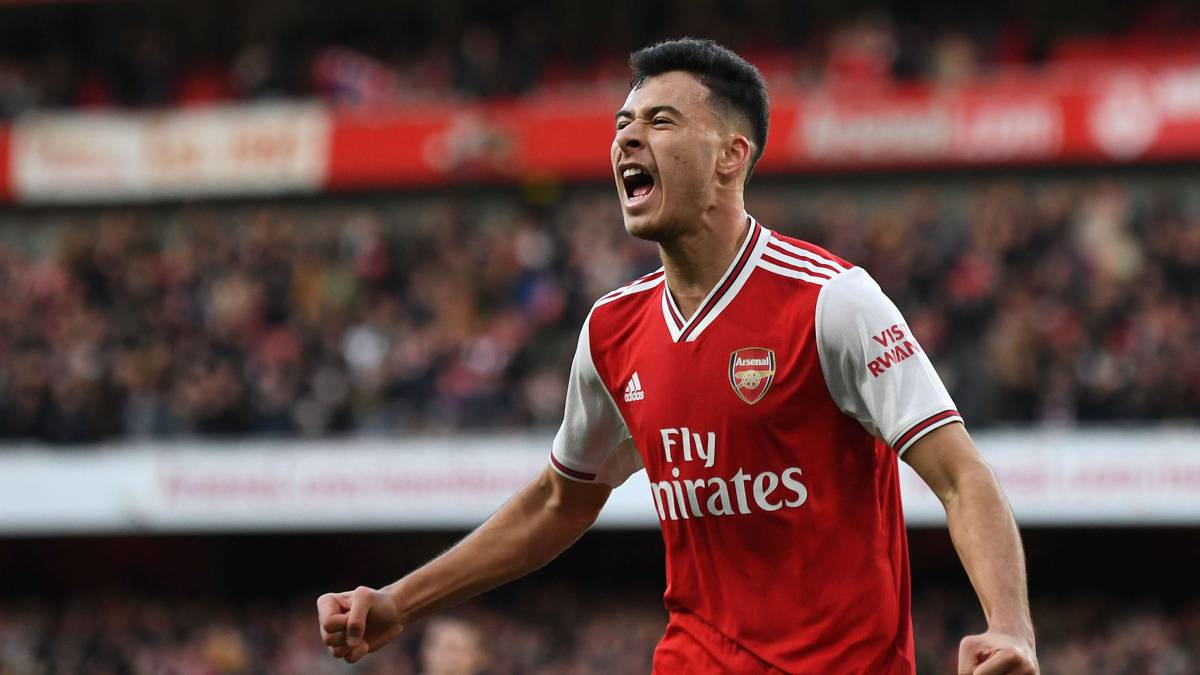 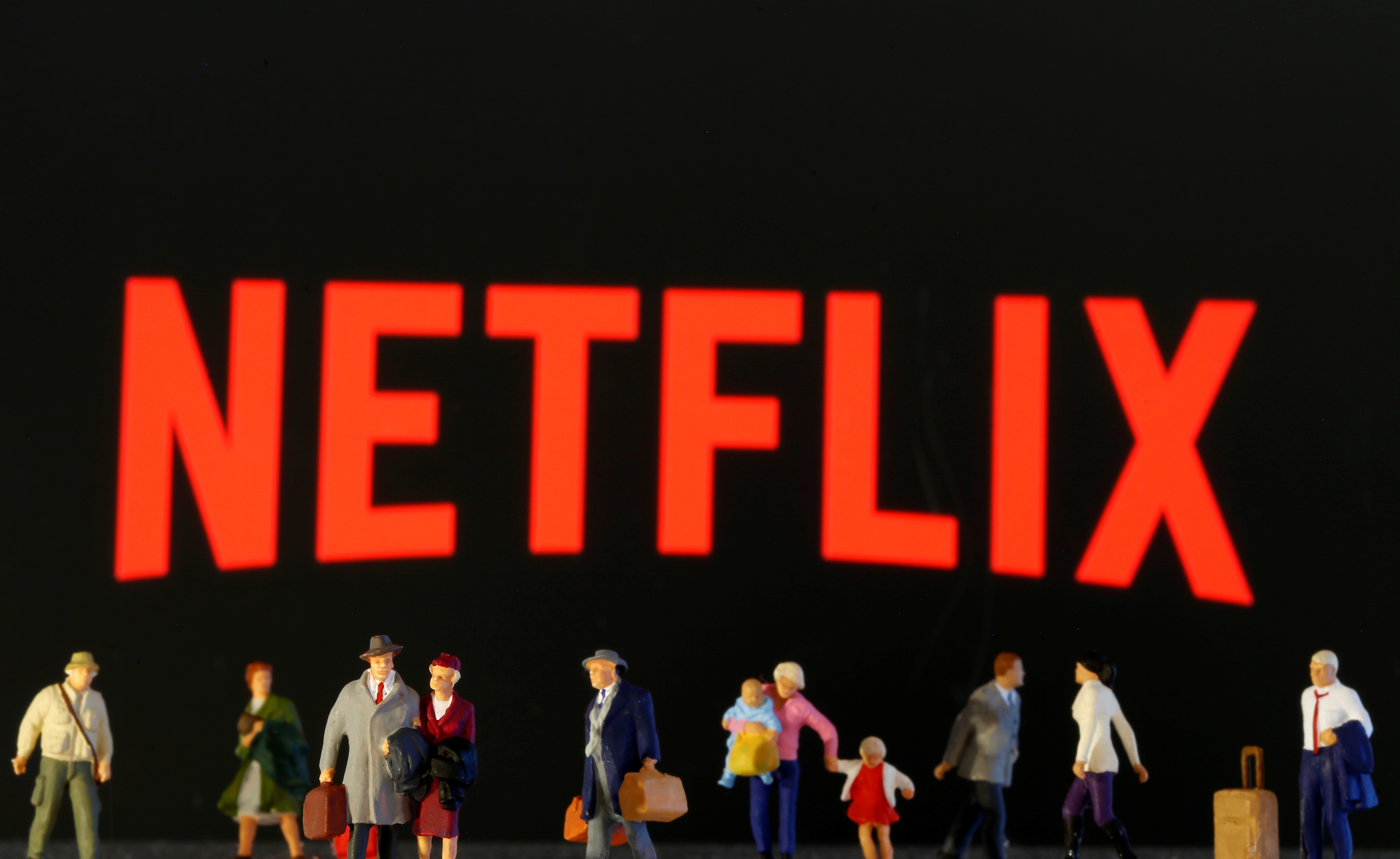