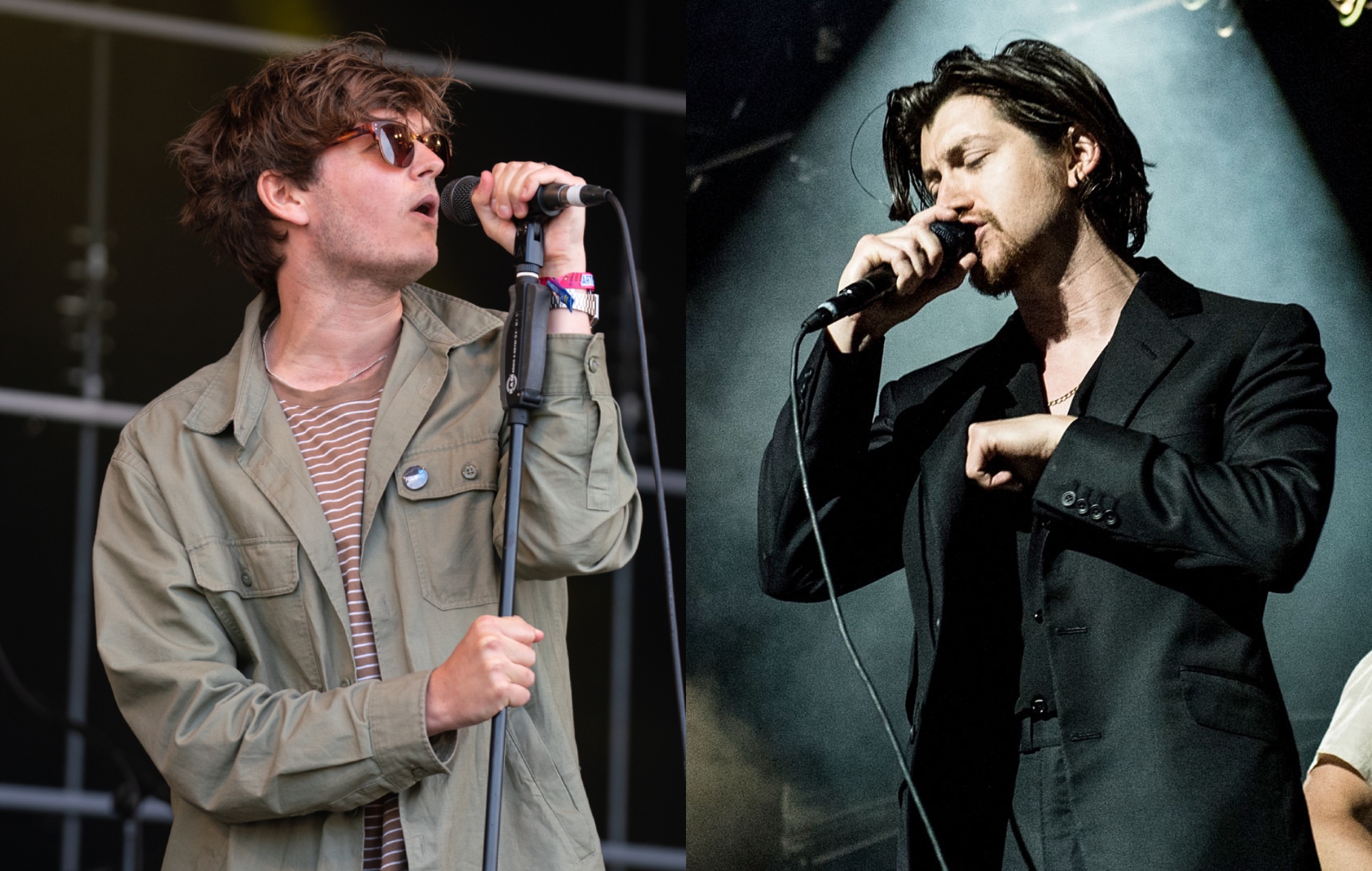 The rising Leeds group sat down with NME for this week’s Big Read cover interview in which they spoke about their anticipated debut album ‘The Overload’ (released January 21), the “complete headfuck” of signing to Island Records and more.

At one point in the chat, Smith recalled being struck by fellow Yorkshiremen Arctic Monkeys as they exploded onto the scene during his teenage years.

“The way Alex Turner wrote lyrics around social observation definitely helped me grow in confidence,” he told NME. “To go into that amount of detail on specific objects, to make them seem poignant and profound was really cool.”

He continued: “Before that, the music I was listening to wasn’t doing that. I never got into the poetry of The Libertines – that always felt too flowery – and with The Strokes, you could assume everything was set in a dive bar in New York.

“In Leeds, if you were some ‘art school New York’ band you wouldn’t be championed in the same way. We’ve all got that kind of mundane normalness about us that people up north latch onto because it all is a little bit fucking bread-and-butter.”

Elsewhere in the interview, Smith explained that Yard Act aren’t shying away from the chart success that Arctic Monkeys – and many other guitar bands – enjoyed in the early-to-mid-’00s.

“You’ve got to stare your career head-on and be real about why you’re doing it,” he told NME. “As long as you’re not starting to change the songs you make because of it then it’s alright.

“We’re making music that’s made a connection. It’s off the beaten track, but it fits in with the world of pop music. It’s on the radio and it’s got choruses, so why shouldn’t you try for [chart success]?”

Yard Act have previewed ‘The Overload’ with the singles ‘Rich’, ‘Payday’ and the album’s title track. They’ll showcase the record on their 2022 UK headline tour, which kicks off next month (find ticket details here).

Yesterday (January 13) it was announced that the band will perform at Coachella 2022. 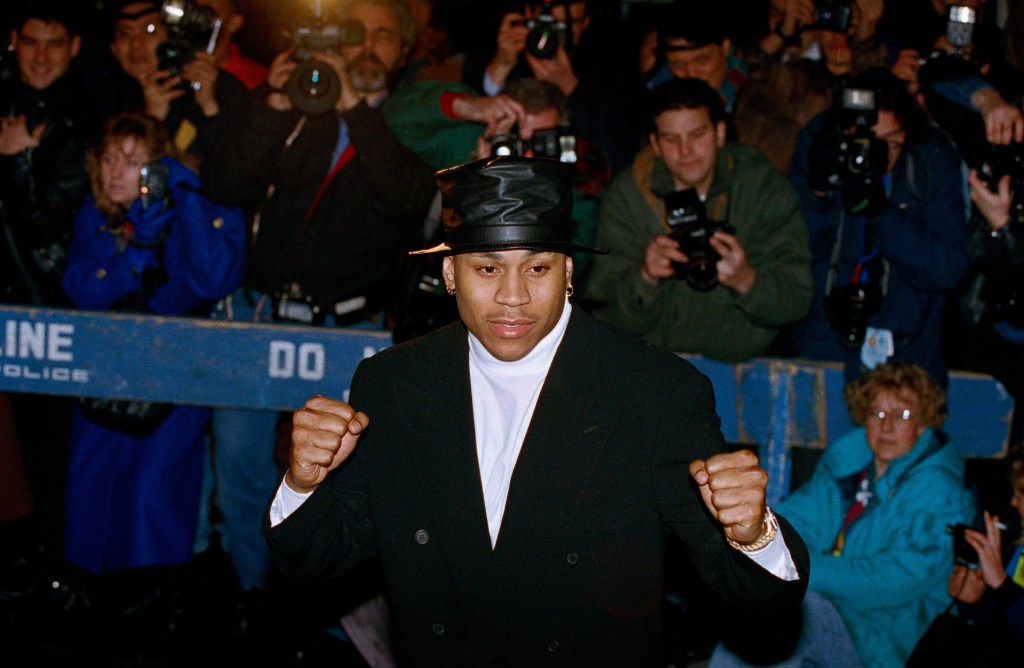 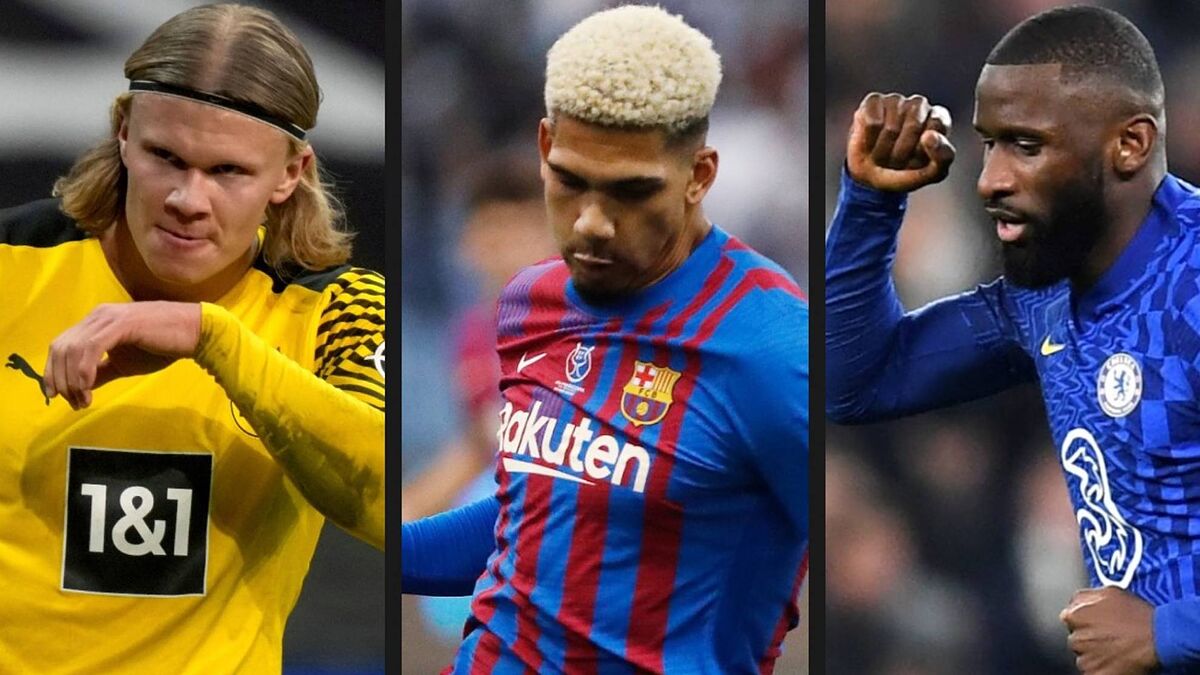