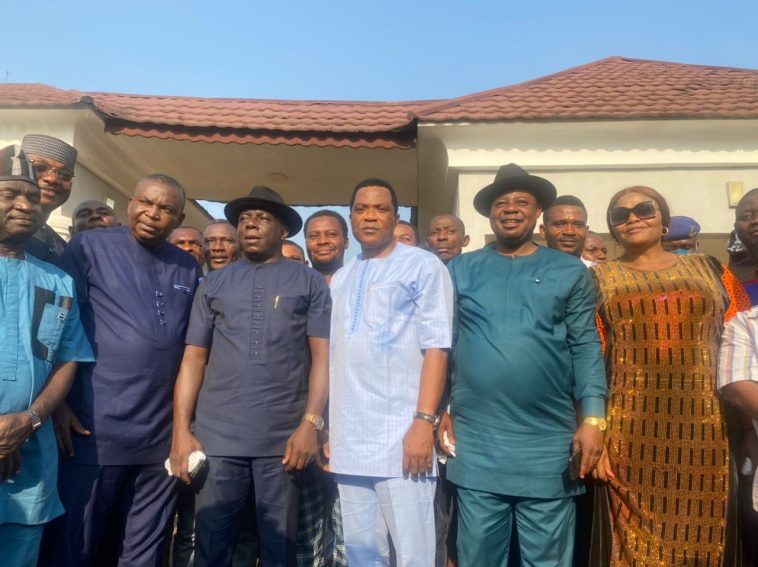 According to the stakeholders if the policy sustained by Ayade’s successor,the fortunes of the state would be turned around, calling on all to put thier weight behind governor Ayade to enable him finish strong.

The Yala people lauded the state governor for providing an opportunity to one of thier illustrious son, Barr. Alphonsus Eba to emerge as APC state party chairman.

A communique from Yala APC stakeholders meeting held on Friday at the residence of High Chief Higgins Peters in Okpoma Yala LG Council Headquarters in Cross River Stated that with Industrialization drive embark upon by the Ayade’s led administration if sustained, by incoming administration, unemployment would become a thing of the past.
The communique signed by High Chief Higgins Peters, former Senator who once represented the good people of Ayade nation and among several other prominent sons and daughters of Yala, drawn from 14 political wards passes a vote of confidence on governor Ben Ayade’s administration.

“That the entire people of Yala welcome the APC State Chairman Elect, Alphonsus Ogar Eba Esq home after his election and also welcome Senator Dr Stephen Odey home after his ease from the Senate and decides to leave all that transpired with the Senatorial seat to the hands of God.

“That the entire people of Yala specially appreciates His Excellency, Governor, Sen Prof Ben Ayade for finding a Yala son worthy as State Chairman of the APC and thanks him for all the ongoing projects in Yala, the Okuku-Okpoma-Mfom dual carriageway project, and made a formal appeal that the Ukelle Road, Okuku-Imaje- Echumofana-Akurinyi-Abuochiche single lane, Okuku-Echumoga-Aliforkpa Yache road should be considered along the same line by the Governor.

“That the entire Yala people declared their total commitment to the APC and have resolved to work for the victory of the party in all coming elections.

“That the entire Yala LGA will stand by the Governor in the choice of who fly the ticket of the party in the by-election for Ogoja/Yala Federal Constituency.

“Yala APC family resolved to work with the Governor towards the process of producing his successor in 2023.

“And that the political ward leaders across the 14 wards of Yala have resolved to collaborate with all political appointees and major stakeholders to mobilise resources and fund the party registration, INEC Voter’s card registration exercises and the new polling units structure that will be put in place. 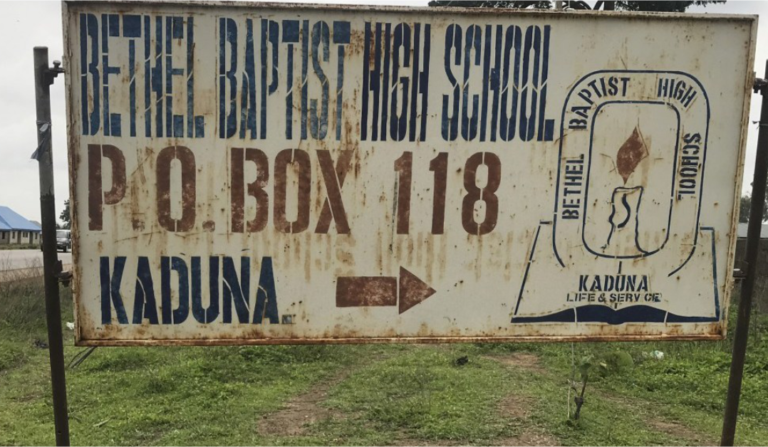