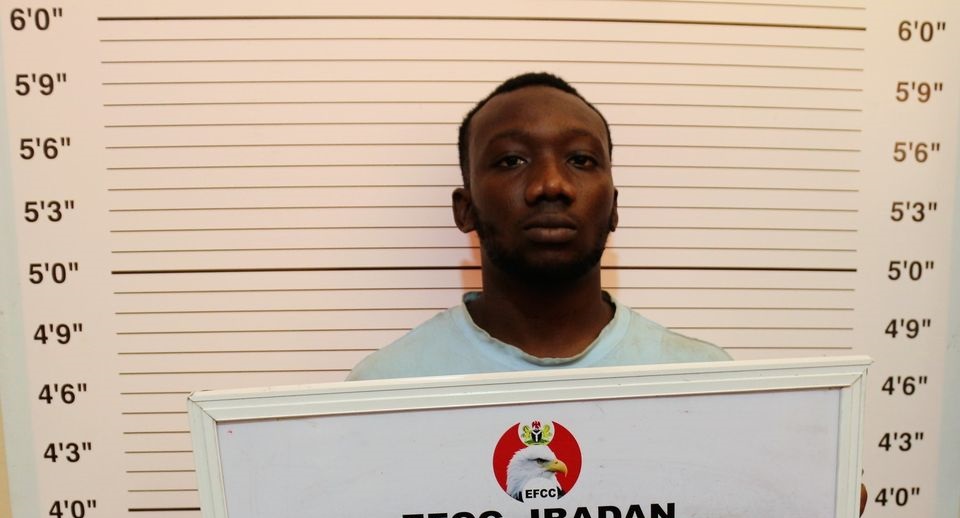 One Shotayo Shola Olayinka, an alleged internet fraudster (yahoo boy) who opened an account on a dating site as female by the name Rebecca Wayne, has been sentenced to six months Community Service.

He was sentenced by Justice Bayo Taiwo of the Oyo State High Court sitting in Ibadan, on Thursday.

Shotayo was convicted and sentenced on a one-count charge of impersonation.

The one count charge reads: “That you, Shotayo Shola Olayinka ‘M’ on or about the 11th of February, 2022 in Ibadan within the jurisdiction of this Honourable Court, with intent to defraud, created a profile on a dating website with the email [email protected] whereby you represented yourself with the name Rebecca Wayne, an American from Washington DC, and by this means you obtained benefits and gained advantage (including benefiting from one Martin Galusha the sum of $190 Dollars and other benefits including an iPhone pro mobile handset and an HP laptop), a pretext which you knew to be false, and you thereby committed an offence.”

According to a post by the Economic and Financial Crimes Commission, Shotayo pleaded guilty to the charge read to him.

The prosecution counsel, Sanusi Galadanchi, informed the court that the convict had entered into a plea bargain agreement with the Commission.

He reviewed the facts of the case, tendered the documents and confessional statements of the defendant which were admitted in evidence.

The prosecutor urged the court to convict and sentence Shotayo as charged.

The convict was ordered to restitute his victims and forfeit all items recovered from him to the Federal Government. 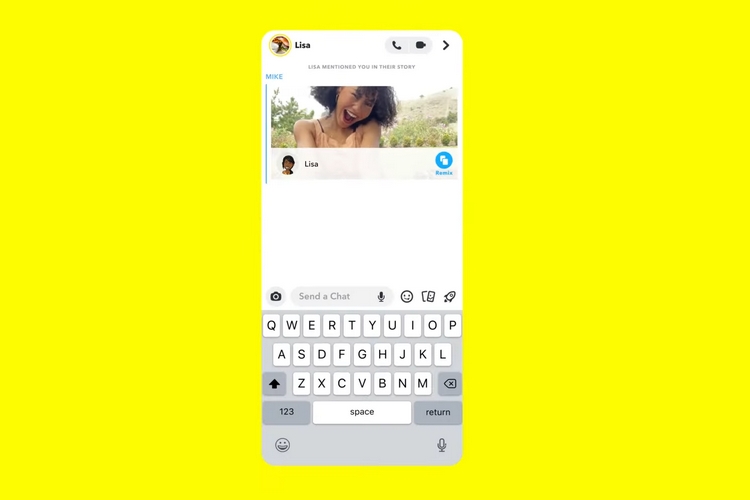