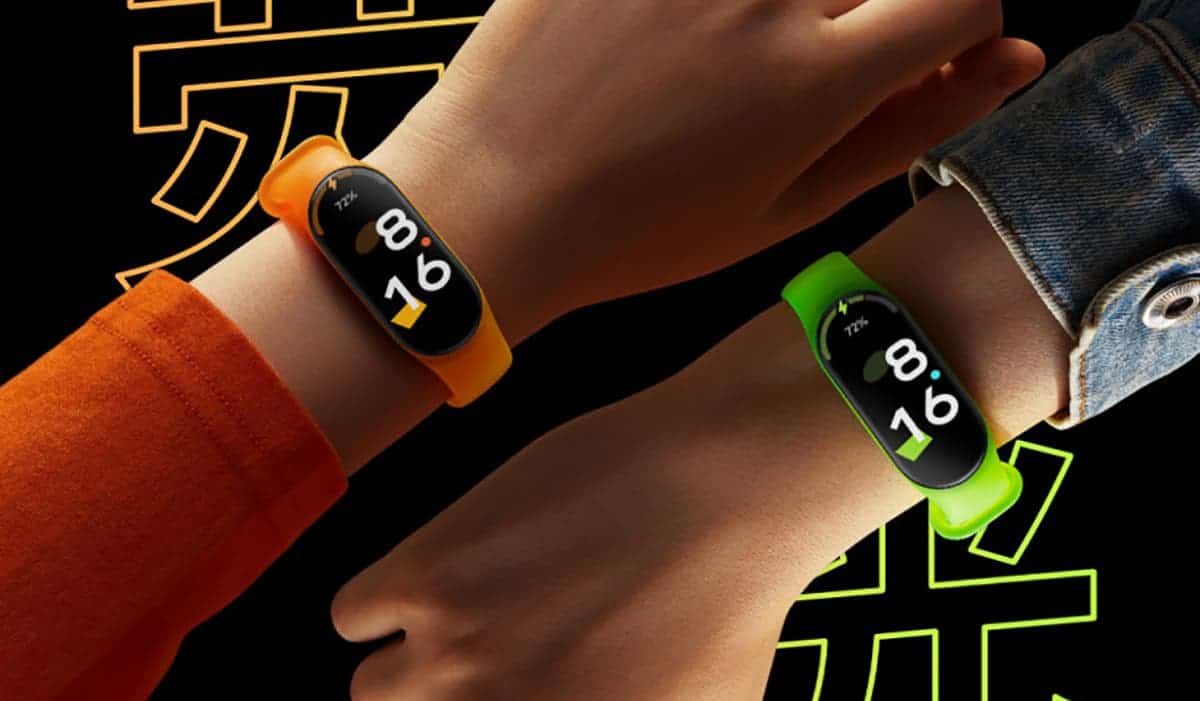 In the fitness trackers market, Xiaomi has made its name. Its Mi Band line models sell like hotcakes. And the newly announced Xiaomi Mi Band 7 has all chances to become the next best-seller.

At today’s Redmi Note 11T Pro conference, the company also unleashed a number of new products, including the Xiaomi Mi Band 7. The latter is available in two versions: the base variant and the NFC variant.

Anyway, the Xiaomi Mi Band 7 sports a 1.62-inch large screen and supports four major professional sports data analyses. Another advantage of the new smartband is a full range of sports guidance, as well as a new TPU colorful strap. The price starts at 249 yuan ($37).

In comparison to the Mi Band 6, the Xiaomi Mi Band 7 has upgraded to a 1.62-inch AMOLED display. Thus, the visible area has increased by 25%. So it will display more content. 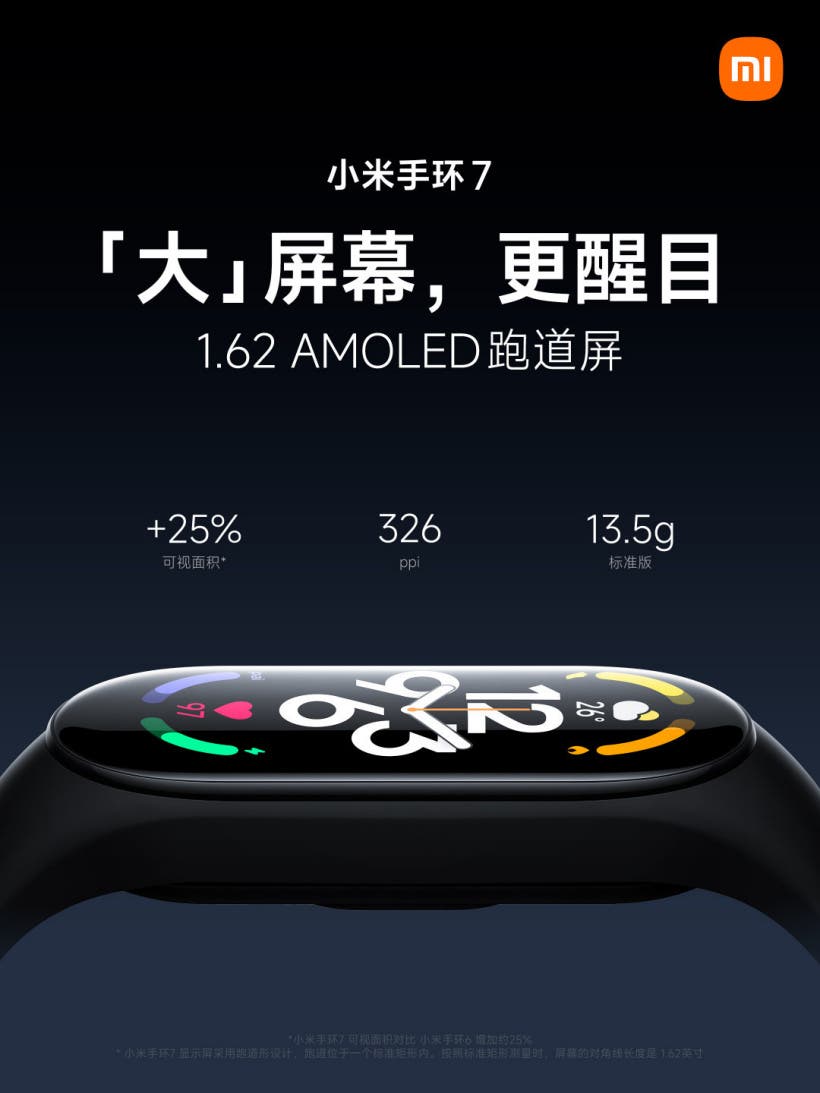 We are dealing with a fitness tracker. So it’s logical that our protagonist supports multiple sports modes. As said, it supports four professional sports data analyses and provides all-around sports guidance. Unlike the previous model’s 30 sports modes, now, there are up to 120 sports modes. 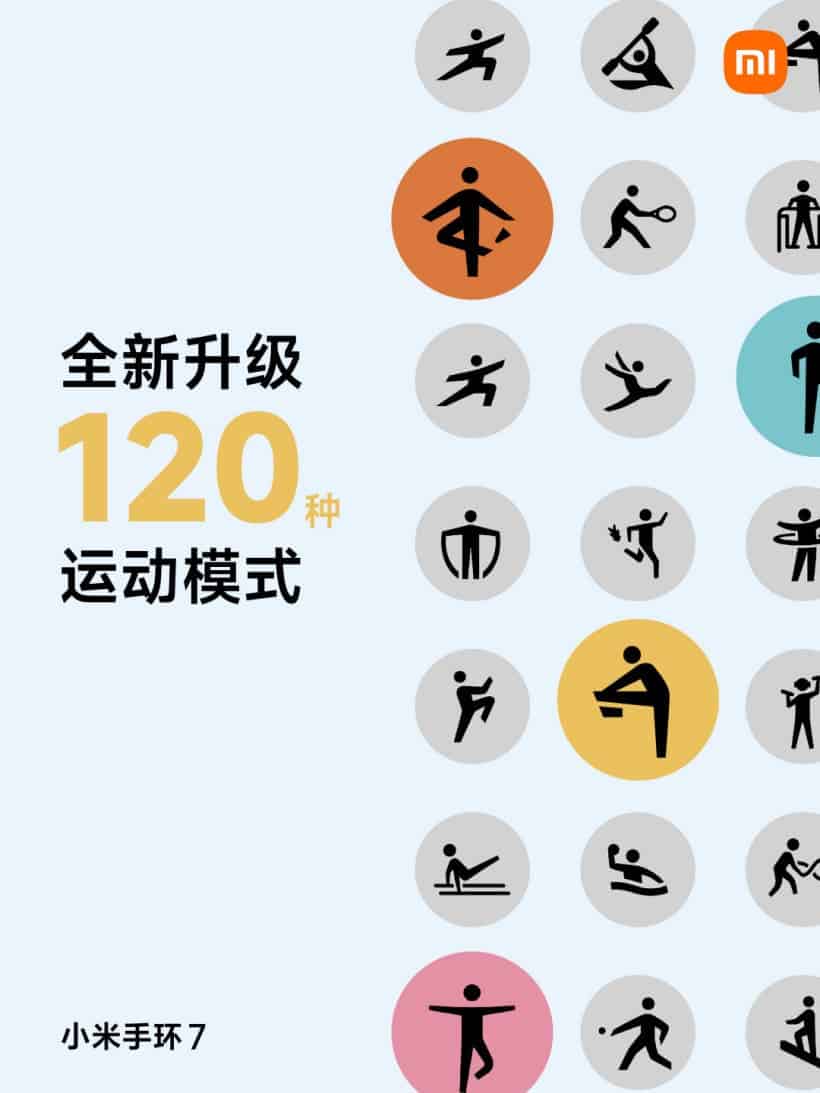 Another important feature of the Xiaomi Mi Band 7 refers to health monitoring. This smartband supports continuous blood oxygen monitoring throughout the day.

By the way, Goodix’s health sensors have entered the Xiaomi supply chain. Due to them, the Xiaomi Mi Band 7 will provide high detection accuracy and low power consumption. With its profound accumulation in the field of acousto-optical sensing, Goodix Technology has continuously launched a series of health sensors that meet the needs of various smart wearable devices. Development resources and technical support have been highly recognized and widely adopted by mainstream smart wearable brands and ODM manufacturers.

In terms of hardware, the Xiaomi Mi Band 7 uses the new Dialog 14706 processor. It is capable of providing a very stronger performance. The fitness tracker also runs a completely redesigned UI. Plus, there are more than 100+ newly designed colorful/dynamic dials. The product also supports AOD off-screen dial display.

The Xiaomi Mi Band 7 has also added new straps of camouflage and fluorescent materials. Its basic wristband supports the antibacterial function. There is a silver glass carrier antibacterial agent, the antibacterial rate against Escherichia coli and Staphylococcus aureus of which exceeds 99%. 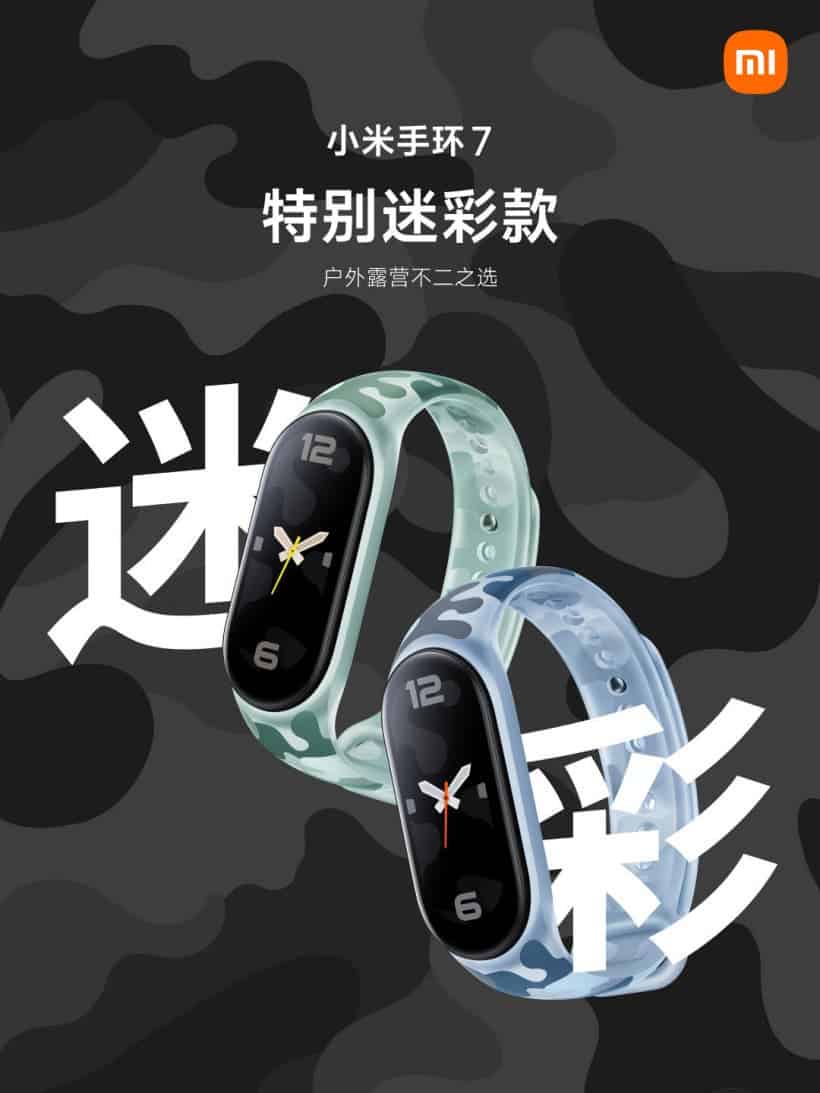 The difference between the base and the NFC versions is the NFC. We mean the rest remains unchanged. As for the pricing, the vanilla version costs 249 yuan, while the NFC version is priced at 299 yuan ($45). 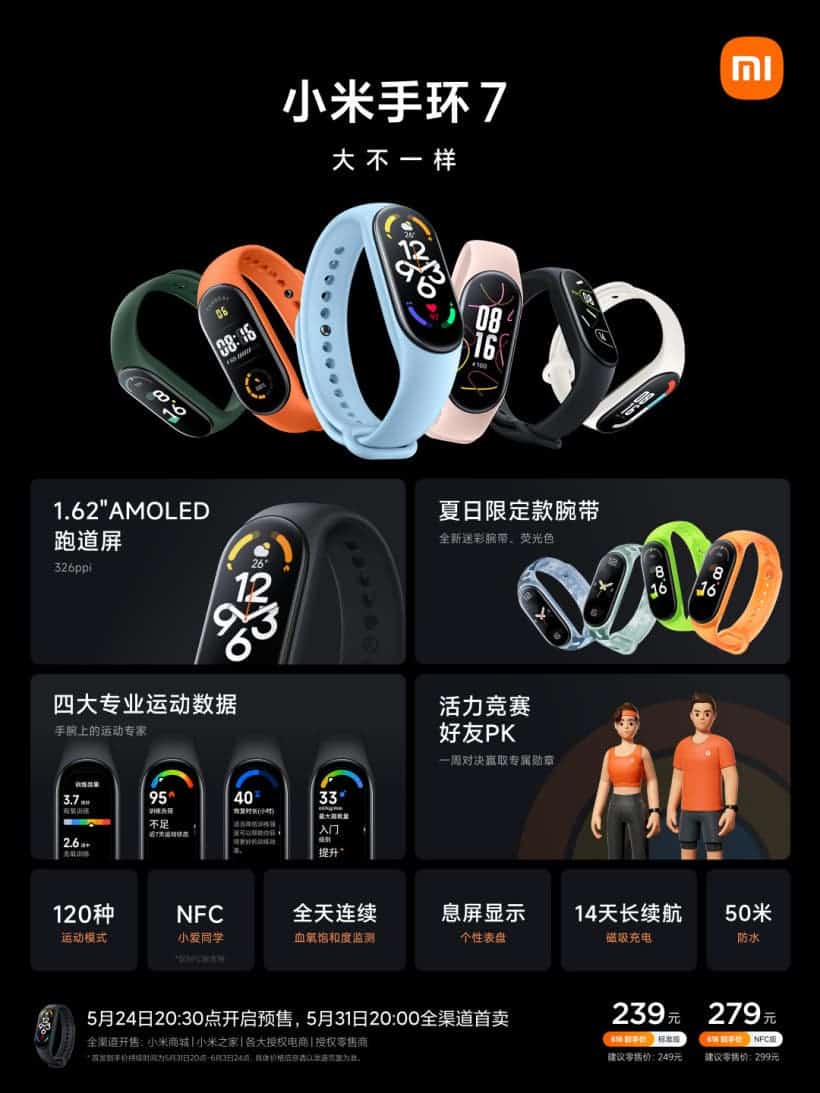 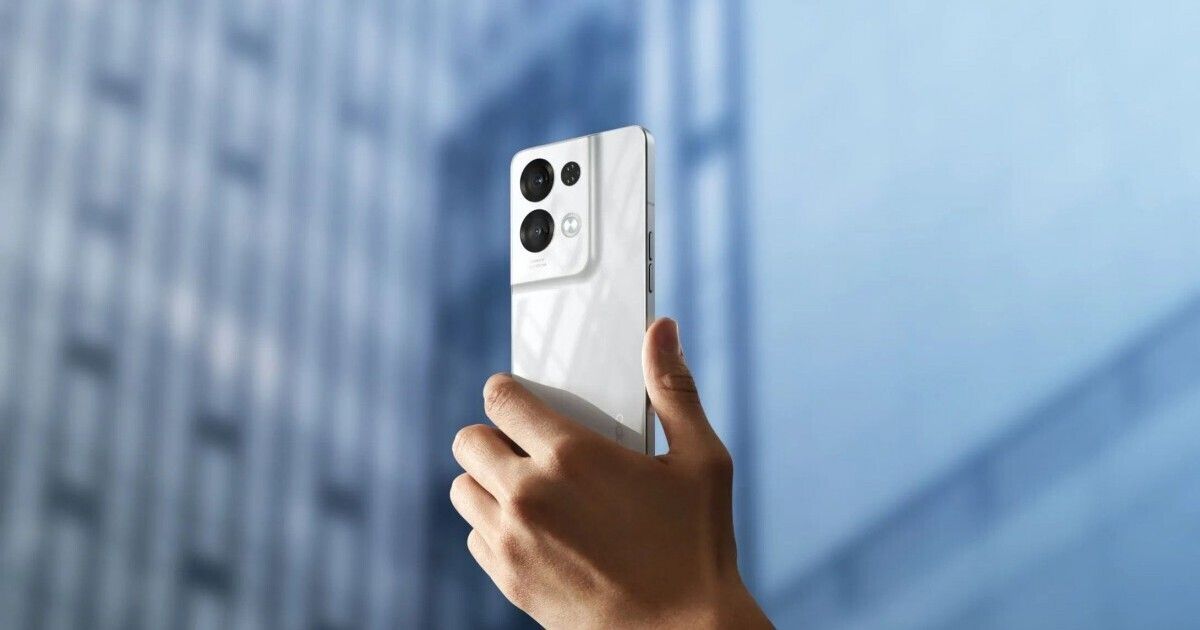 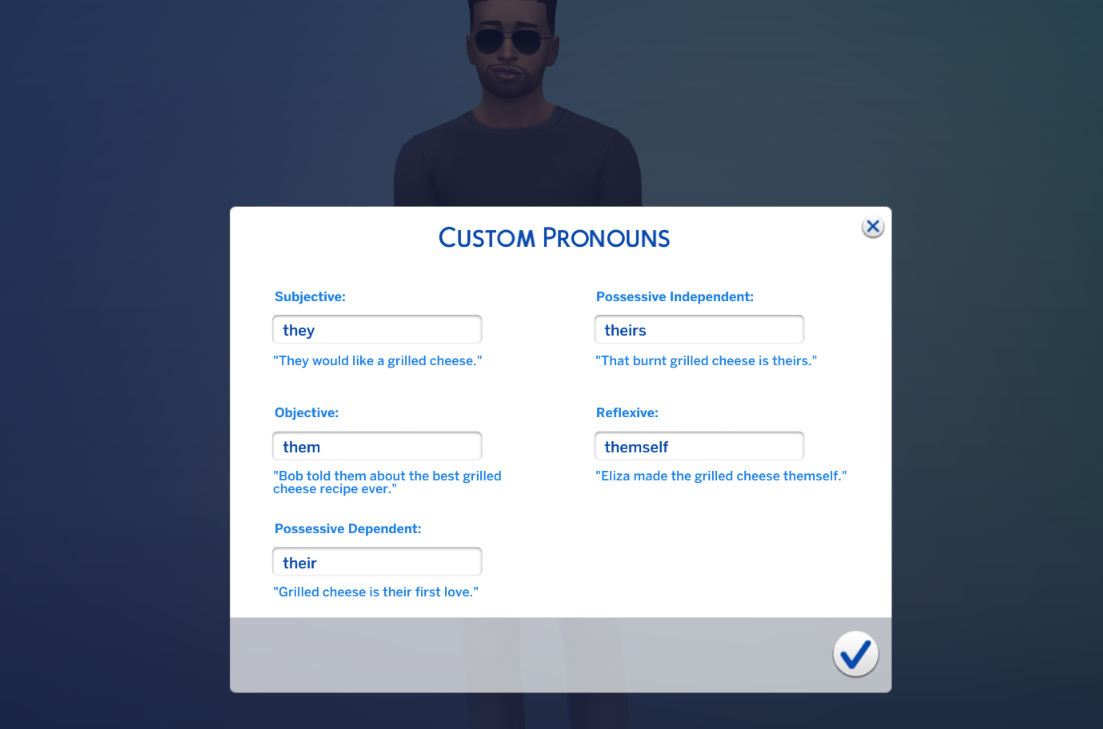