It’s not everyday we see a video game sale dedicated specifically to fighting games, so this should be considered a special occassion.


Xbox is currently putting on their Fighter Sale, which as the name suggests includes a bunch of sweet deals for the genre including The King of Fighters 15.


For whatever reason though, the Standard Edition of KOF15 is not included in the deals, but the Deluxe Edition is for 25% off as well as the Team Pass 1 being 40% off.

Just about every Capcom fighting game on Xbox is available too aside from Marvel vs. Capcom: Infinite, so you could pick up Super Puzzle Fighter 2 Turbo HD Remix for only $2 or the Street Fighter 30th Anniversary Collection for $12.

Dead or Alive fans have it extra good (in terms of this sale at least) with the entire franchise from 1–6 discounted plus all of DOA6’s season passes being 50% off.

You can check out the full list of deals for the Xbox Fighter Sale below though pricing and availability may differ between regions. 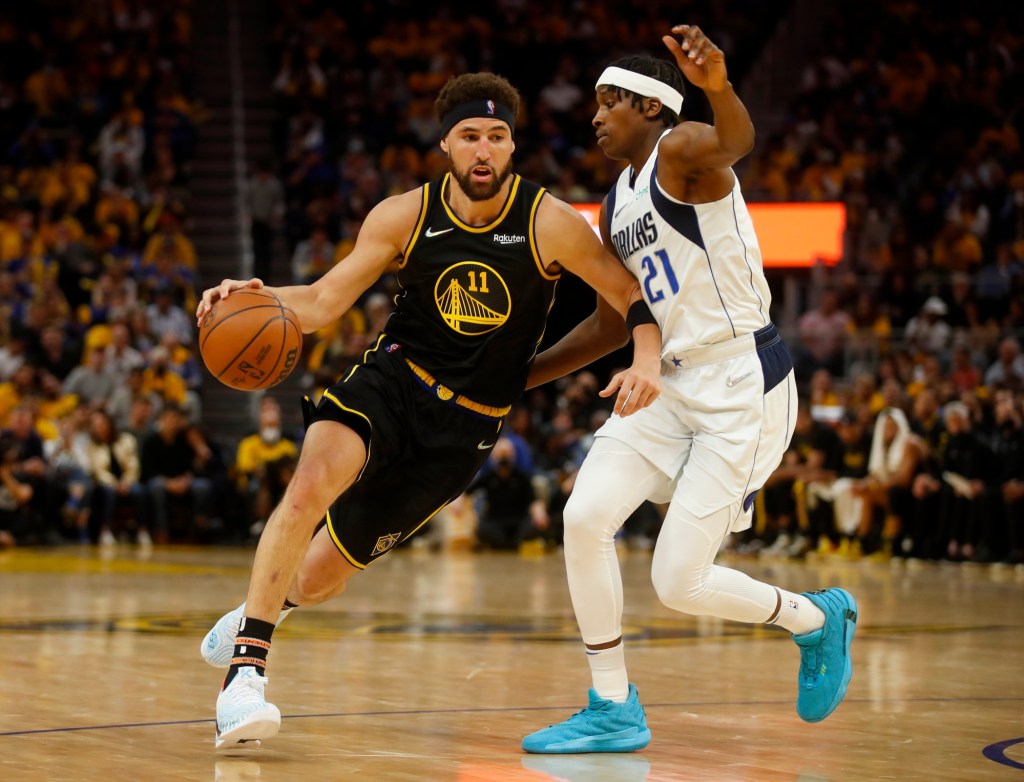