Xavi Hernandez may believe playing a certain style is the most important thing at Barcelona, yet the Spanish coach cut a relieved figure when the Cules held onto a 1-0 victory away to Real Sociedad, which the coach described as vital for their future.

It was, of course, three points which put the Blaugrana ever closer to securing a Champions League spot for the 2022/23 season.

“I am satisfied with the three points, it’s a vital victory for the future of the team and the club,” Xavi declared in his post-match press conference.

“I’m not satisfied with the game. We suffered in the second half. We have to be honest and self-critical. We haven’t played well and we need to improve.”

Barcelona were made to suffer

Real Sociedad caused the Blaugrana a lot of problems, with Xavi claiming that his team was made to suffer more than in any other match since he took charge.

“It’s the game in which we’ve suffered the most, along with the one against Villarreal,” he continued.

“We noticed our fatigue. In some phases, Real Sociedad.”

Barcelona have a new injury crisis

One downside to the result on Thursday came in the form of four fresh defensive injuries for Xavi to contend with, as each of his starting back four picked up some kind of ailment.

“Jordi, Ronald, Pique… we’re suffering a lot, there is a lot of fatigue and the schedule is really demanding,” he detailed.

“I try to press for 90 minutes, but we are suffering, it’s a reality.

“It’s because of a change in the model of our game, this hasn’t been done for a long time. Physically it is showing, but the effort of our players is spectacular.” 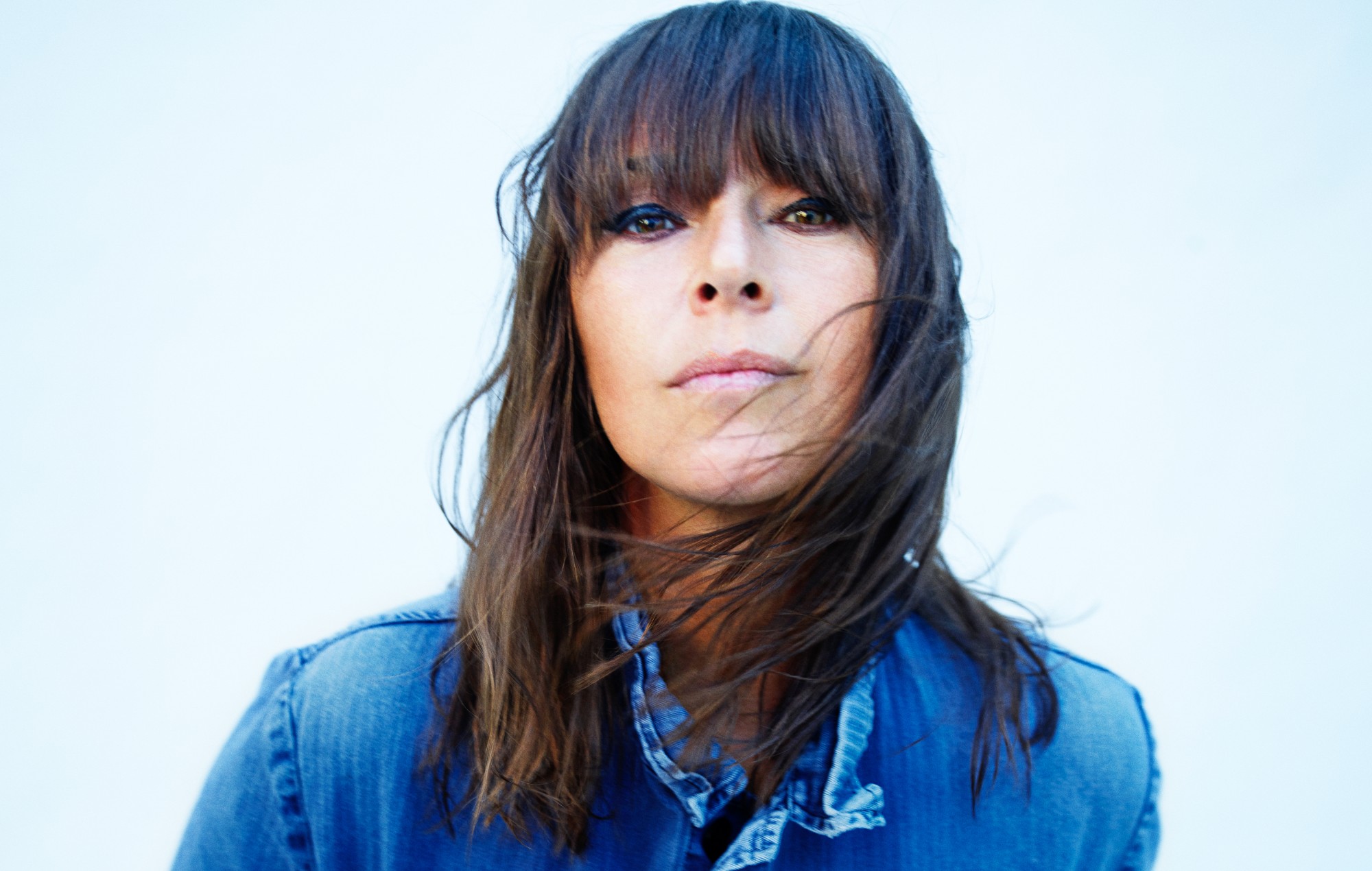