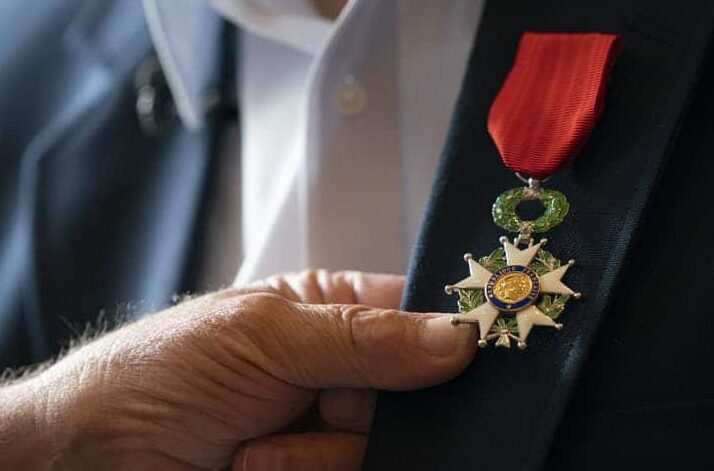 Although 97-year-old World War II Army soldier Leslie Simmler was wounded in France he still has a sense of humor about the hand and arm injury that sent him home.

“That Purple Heart and a dime will get you a cup of coffee,” Simmler quipped. “I was lucky.

Simmler was drafted as an 18-year-old in 1943. He had tried to enlist in the Air Force at 17 but was told he did not weigh enough.

The soldier claims he made no contribution.

Simmler said he was scared.

Leslie Traverso is proud of her father who was awarded the French government’s highest honor, the French Legion of Honor Award, by the French ambassador and U.S. Department Secretary of State, Wendy Sherman, on July 13 in Washington.

Traverso said that the French award is a symbol of the special relationship between the United State and France.

According to Traverso, French Ambassador Philippe Etienne, said that the medal is based on trust, respect and friendship and marks an alliance between the two countries, while France was liberated from Nazi oppression.

Only living veterans are awarded France’s highest honor. Simmler was recognized along with three other vets. Not many World War II vets are now able to accept.

“He is carrying them on his back — he’s the last man standing,” Traverso said about the others who have passed.

Simmler was born in the old Chester County Hospital near Marshall Square Park in West Chester. He grew up in the borough. He was a mailman for 40 years, from 1947-1986.

He suffered broken bones in his right hand and his arm was shattered, along with injured nerves, by artillery on a French battlefield.

Until 10 years ago, Simmler, like many vets, didn’t talk about the war. A granddaughter recently drew out long-held memories.

Simmler was injured at night following a snowfall. While wearing a brown uniform, and while walking across a field, he was wounded.

Nurses gave shots of sulfa and penicillin every four hours around the clock. It took time to discover that the soldier was allergic to sulfa.

Simmler married a local nurse while holding a sense of humor concerning nurses.

“We accused the nurses of having square needles,” he said.

Daughter Traverso noted that her father could have been injured worse.

“Thank God it was just your arm,” she said. “It was a blessing they sent you home.” 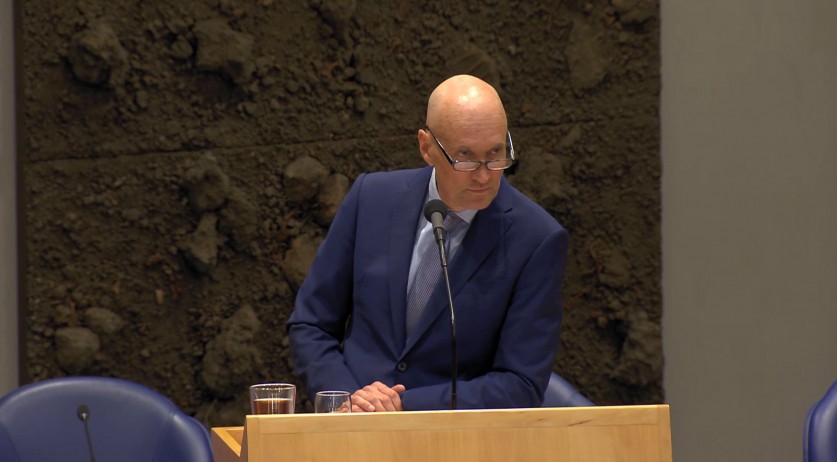 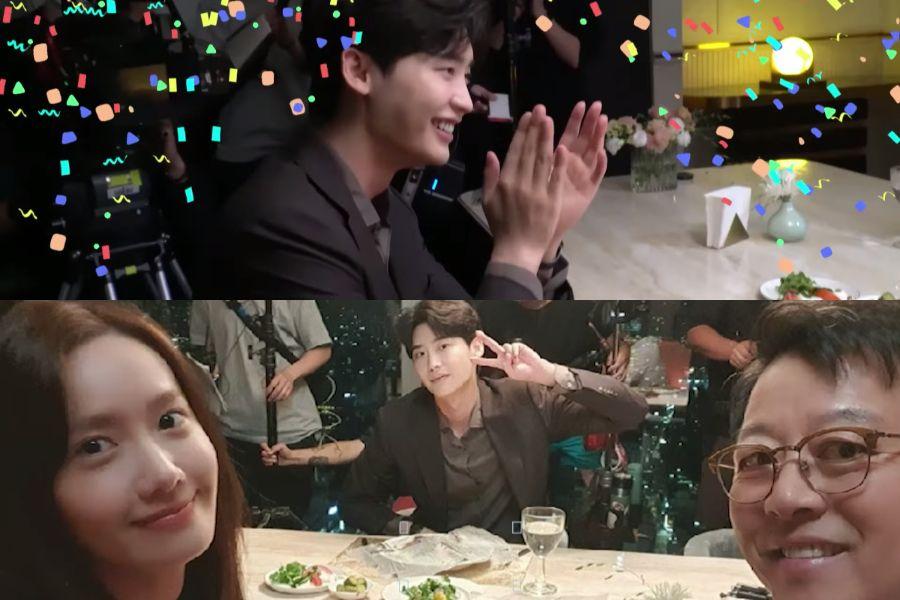