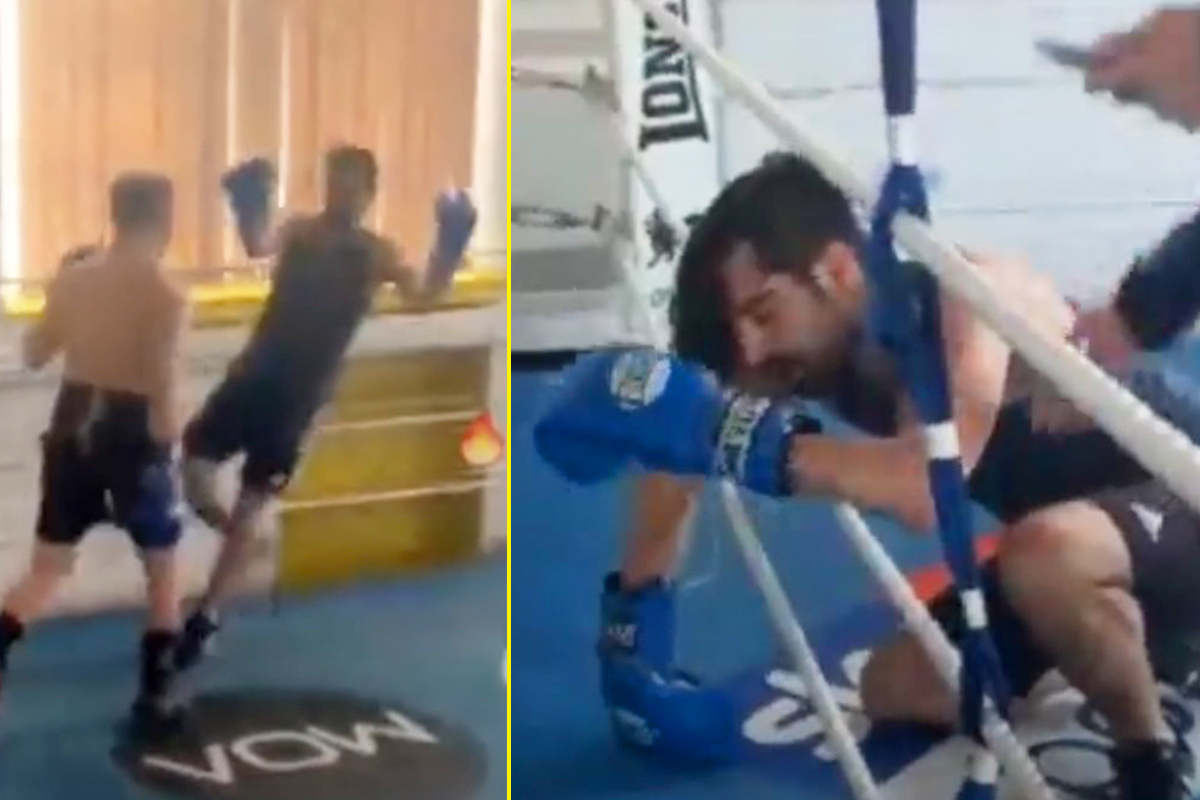 IBF flyweight world champion Sunny Edwards punished a Twitter troll who incredibly actually turned up at his gym after challenging him to a spar online.

The troll, who had sent several messages to Edwards in recent days, posted a tweet on Saturday stating that he’d spent £110 on a train ticket from London to Sheffield and arrived outside Edwards’ gym.

He put up a picture to prove he was actually there in person.

He too then arrived at the gym.

The pair gloved up and stepped into the ring together, with the rounds streamed live on Edwards’ Instagram account.

They touched gloves and Edwards began to move around the ring in his usual elusive style.

The incredibly technical and talented IBF flyweight world champion is unbeaten at 18-0 and masterfully won his title with a beautiful boxing display against long-time champion Moruti Mthalane last year.

Unsurprisingly, as Mthalane was barely able to land a glove on him, this Twitter troll met the same issue.

He took a couple of big swings at Edwards, who mocked his wild inaccurate attempts.

The 26-year-old clowned the troll by standing right in front of him with his hands down, then moving away at the last moment to evade his shots.

Then, Edwards began to return fire.

To his credit though, the world champion was far from cruel and only landed a couple of seriously hard blows.

The first of note – a big left hook – sent the troll reeling across the ring into the corner.

Edwards landed a few more light punches to head and body, dancing around his opponent who was unable to hit him.

Towards the end of the second round, Edwards smashed the troll with a second massive left hook which sent him backwards into a different corner.

Remarkably, he remained on his feet, but then dropped to his knees when the round ended.

He did not emerge for a third round. 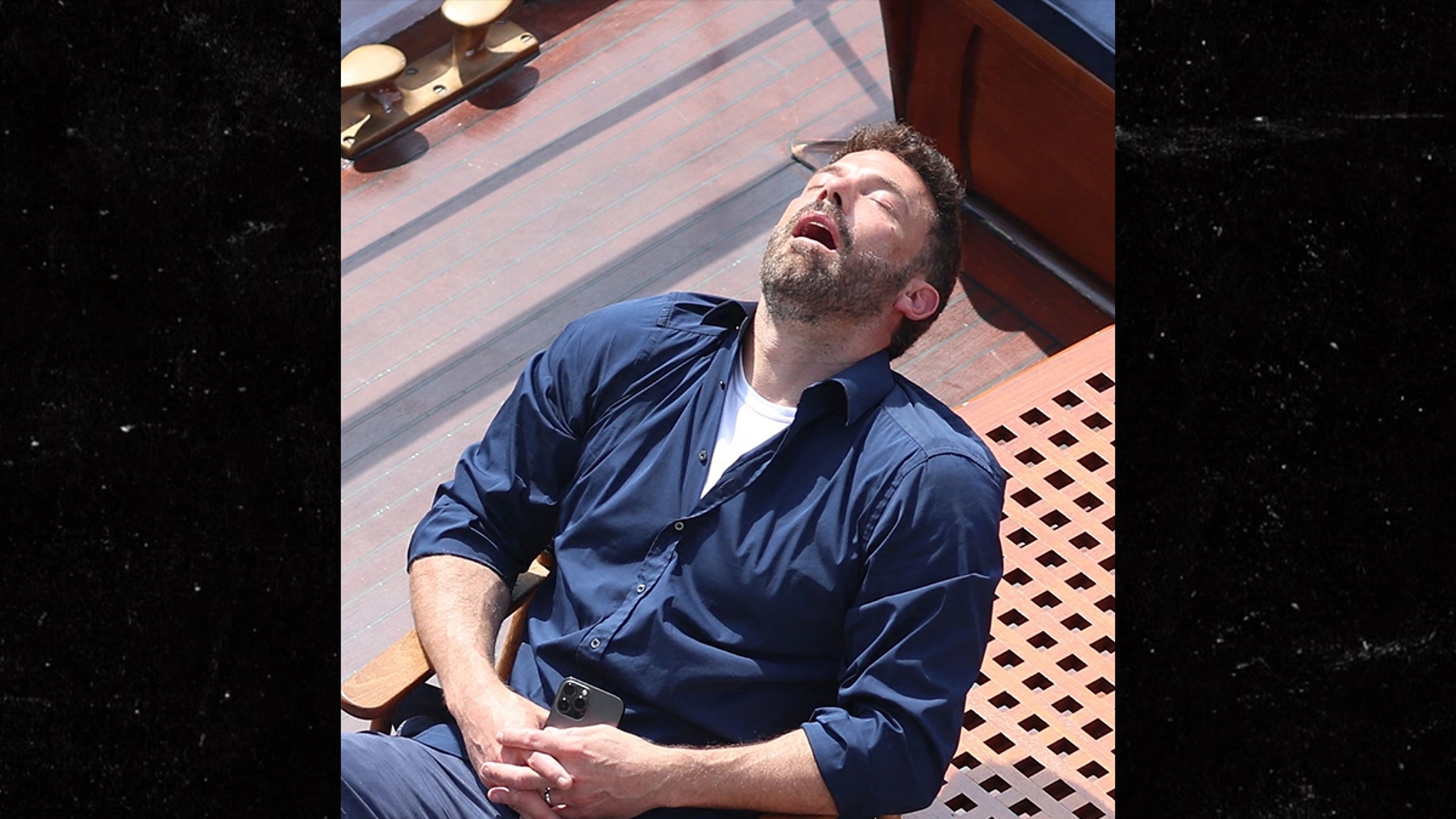 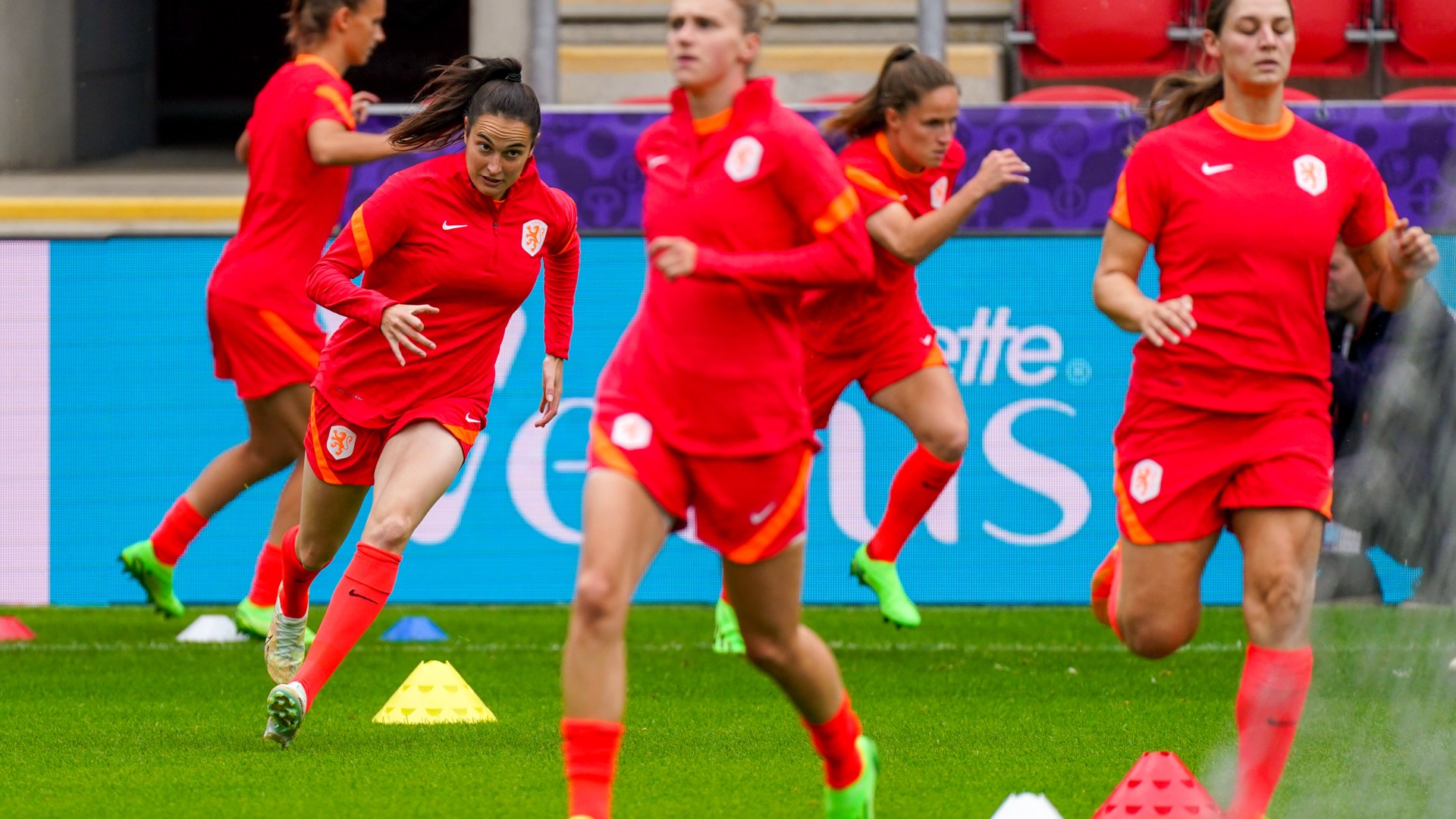