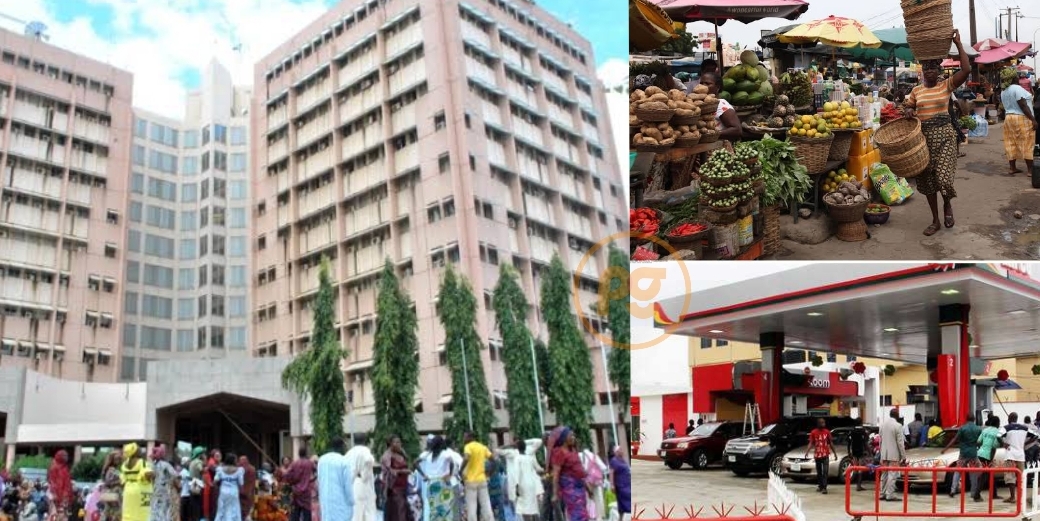 Following the increase in the pump price of petrol, some federal and state civil servants have appealed to both governments to increase workers salaries to reduce their hardships.

The workers, who spoke in separate interviews on Friday in Katsina, said the appeal was necessary because prices of goods and transportation had also skyrocketed.

Abdullahi Balarabe, a Federal Government worker in Katsina, said that following the hike in fuel price, prices of goods had also doubled.

Mr Balarabe said what he normally bought for N200 was now being sold for between N300 and N400, adding that this was constituting a serious challenge to low earning civil servants.

“Before the current increase in prices, the salaries of many of us could not even sustain us to the next salary day. Some of us spend our salaries on payment of credits,” he said.

Edwin Michael, also a federal civil servant, said that he had to park his vehicle to walk to office because some of the fuel stations sold petrol for more than N184 a litre.

“We are appealing to the Federal Government to do everything possible to increase workers salaries to cover the deficit in our monthly take-home.

“If I now go to the market with my salary I don’t think it will be enough for me to buy what I used to buy before the current increase in the prices of goods,“ he said.

Also, Adamu Ibrahim, a state civil servant, said that the situation was beyond description, adding that only God could intervene.

He said that his salary as an office assistant could hardly sustain him for the month.

Ibrahim also called on the state government to increase the salaries of its workers, especially those at the lower grades.

A visit to the Katsina Central Market showed that traders had increased the prices of foodstuffs and other goods.

Isma’il Garba, one of the traders, said the increase in the prices of goods was due to a hike in transport fare.

A litre of fuel now sells for between N184 and N220 in petrol stations in the state. 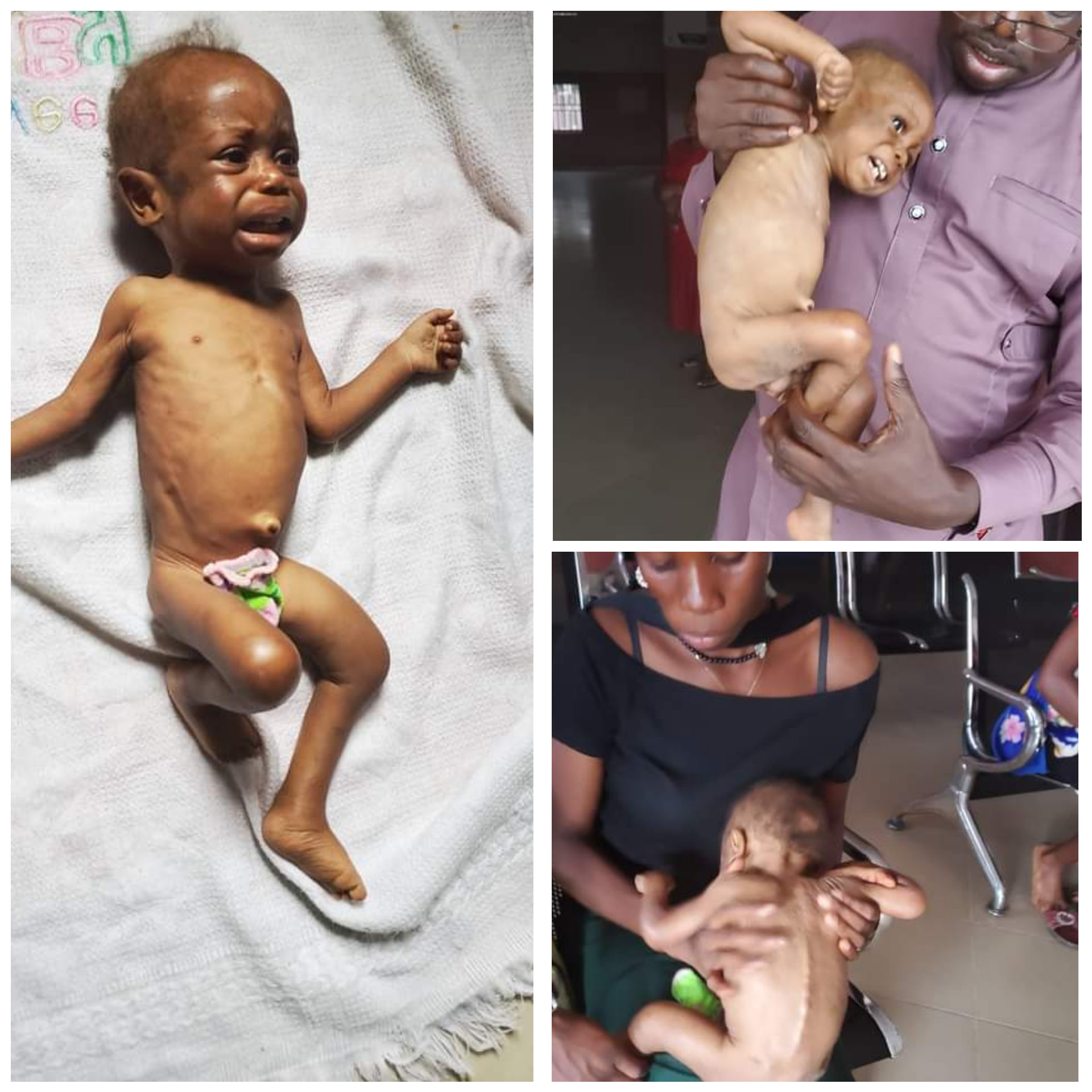 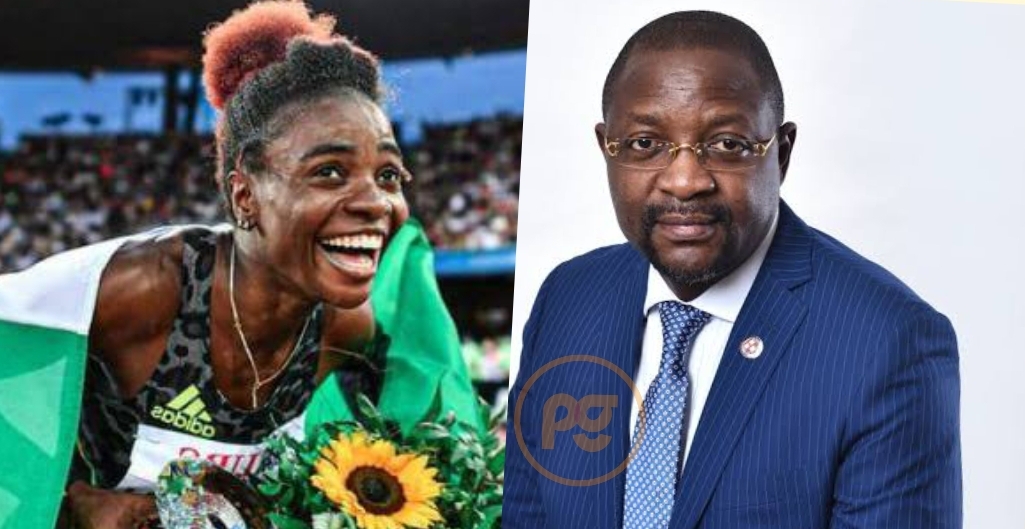