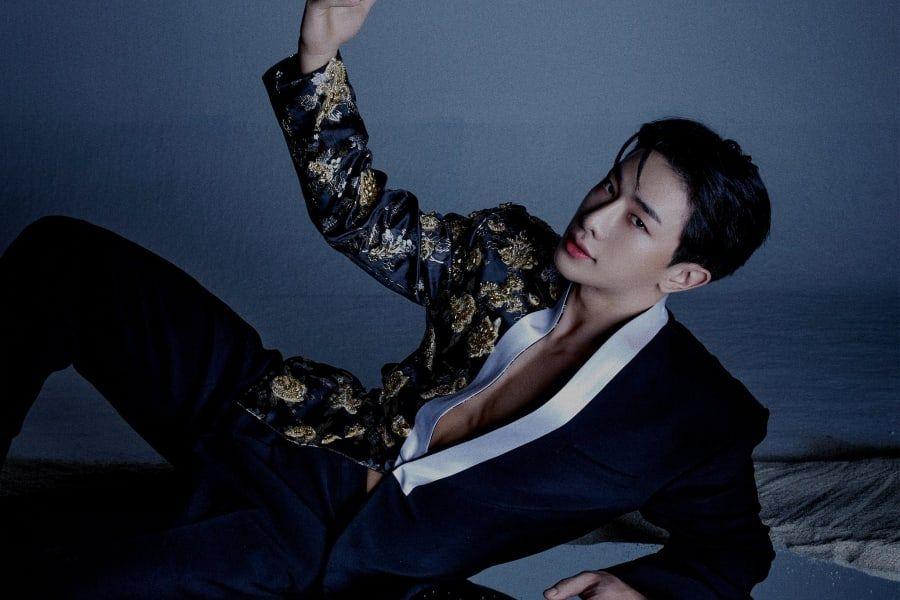 Good news for European fans: Wonho is going on tour!

Wonho has officially announced his plans for a 2022 European tour entitled “FACADE,” which will kick off at the end of next month.

During his upcoming tour, Wonho will be performing in Munich on August 28, Oberhausen on August 31, Madrid on September 2, and London on September 4.

Are you excited for Wonho’s tour? 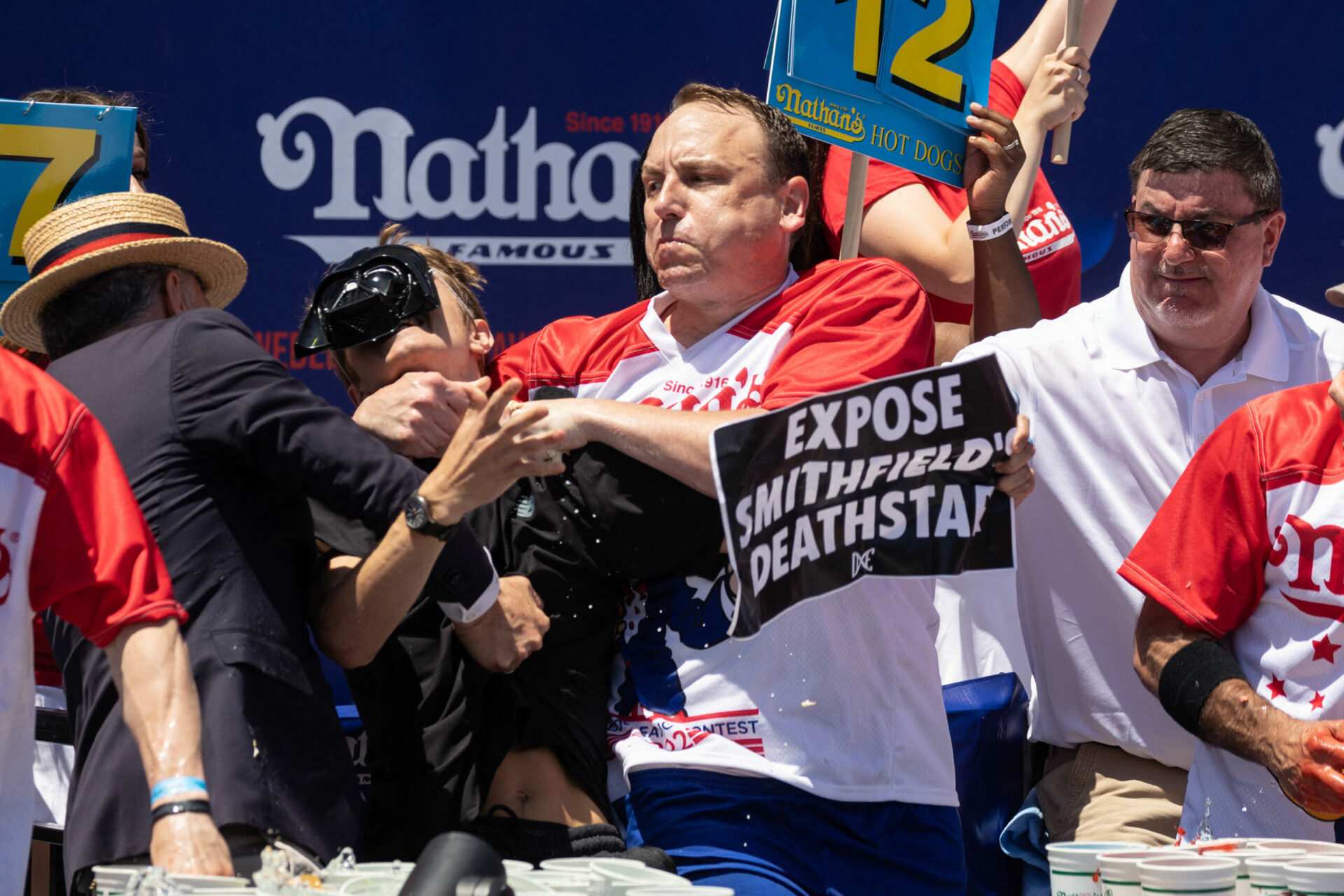