“I used to collect firewood, make charcoal, and sell fresh milk to help meet our family's needs”, Nyachar Gatneay Rial, 38, told UNFPA. “Now I have to sell tea in the local market to earn some money.”

Ms. Rial's family are among some 220,000 people whose homes and livelihoods were demolished by floods in South Sudan's Unity State in July 2020, and who have spent years on the move in search of refuge in camps for internally displaced populations. The flooding laid waste to crops and homes, leaving thousands of already impoverished families without any shelter or way of earning a living.

The ongoing conflict and growing insecurity in South Sudan expose women and girls to ever greater risks of gender-based and sexual violence. Diang Juoy Tutchar, 39, is a widow and mother of five children. She said, “We know the firewood collection areas are unsafe because of the threat of violence. There are also wild animals like snakes and crocodiles, so it is especially dangerous when we have to cross a flooded field to get wood.”

An estimated 2.6 million people in South Sudan are at risk of gender-based violence in 2022, a staggering 25 per cent increase on 2021 estimates. Nearly 40 per cent of women and girls reported having to avoid essential public places like water points, washrooms and markets, as well as firewood collection sites, out of fear of being attacked, raped or sexually exploited.

Gender-based violence: From protection to prevention

Ms. Rial hasn't had a stable place she could call home for the past decade. Along with her husband and four children, she has been forced to move around conflict-ridden Unity State to escape violence, floods and drought, in a constant search for safety and security.

Across South Sudan, UNFPA supports safe spaces for women and girls affected by humanitarian crises, providing sexual and reproductive health services, protection and information in a secure setting that reached more than 3,300 survivors in 2021. Staff also offer case management for survivors, group and individual psychosocial support, and referrals to legal services if needed.

To help women and girls regain their self-reliance and earn a living in less dangerous environments, UNFPA supports a variety of life skills training. This can range from learning how to tailor clothes or make jewellery, to producing reusable sanitary pads and face masks: More than 700,000 women and girls in 2020 seized these opportunities in 2020 alone.

Risking their lives to protect their families

Ms. Rial said she has seen too many women deserted or threatened by their husbands when they were no longer able to provide for their families, some forced into treacherous situations to earn an income. Women often travel in large groups to protect themselves when venturing out for work, and make sure to be back before nightfall. “We don't have any other option; we have to survive and support our families. We need to send our children to school,” explained Ms. Tutchar.

More than half of the 2 million people currently displaced within South Sudan are women and girls, who are at high risk of gender-based violence and forced and child marriage. Many parents turn to child and forced marriage as a safeguard from grinding poverty, especially during a crisis and when they can't afford to send young girls to school: UNICEF estimates that half of all girls in South Sudan are married before the age of 18.

In 2020, with generous support form the governments of Canada, Denmark, Japan, Norway and Sweden and the European Union's Civil Protection and Humanitarian Aid Operations fund (ECHO), UNFPA was able to reach over 15,000 girls at risk of gender-based violence and forced or child marriage with protection and prevention services. More than 228,000 gender-based violence survivors were also supported through medical care, psychosocial support and legal assistance. 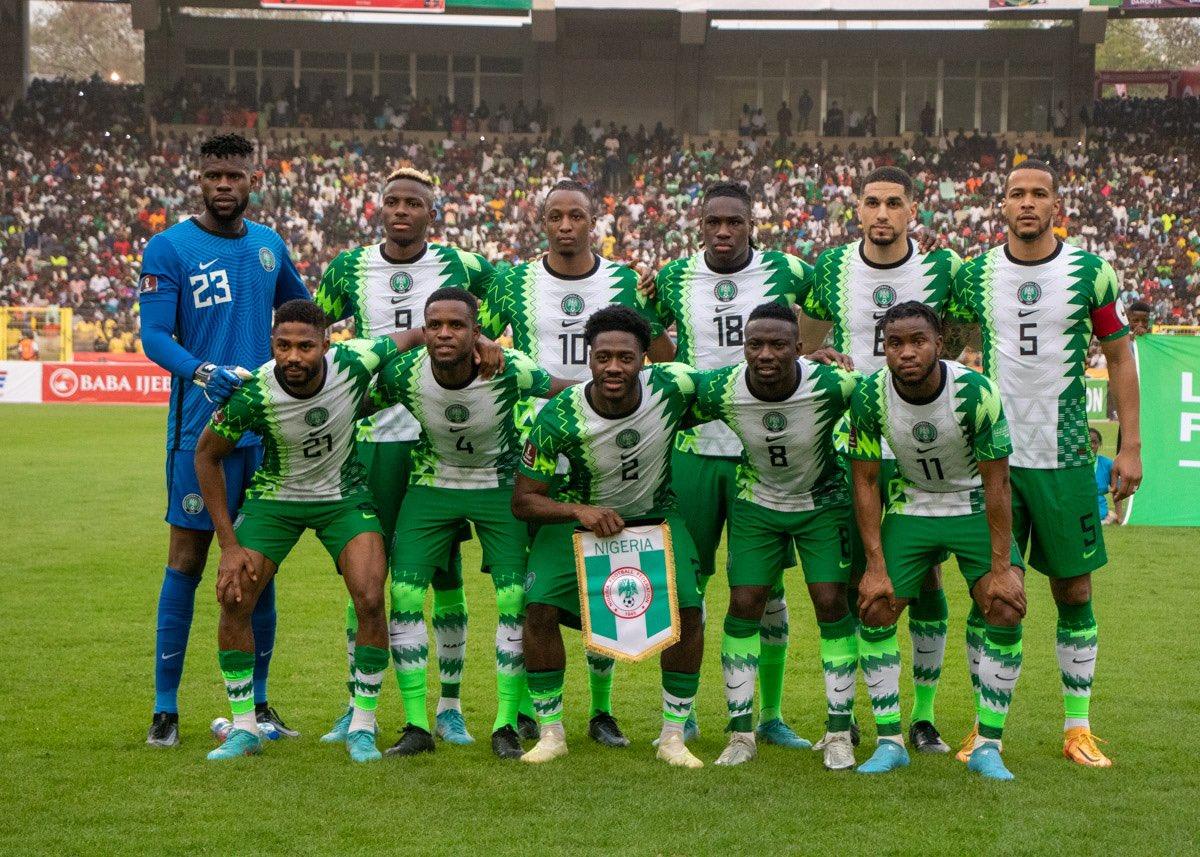 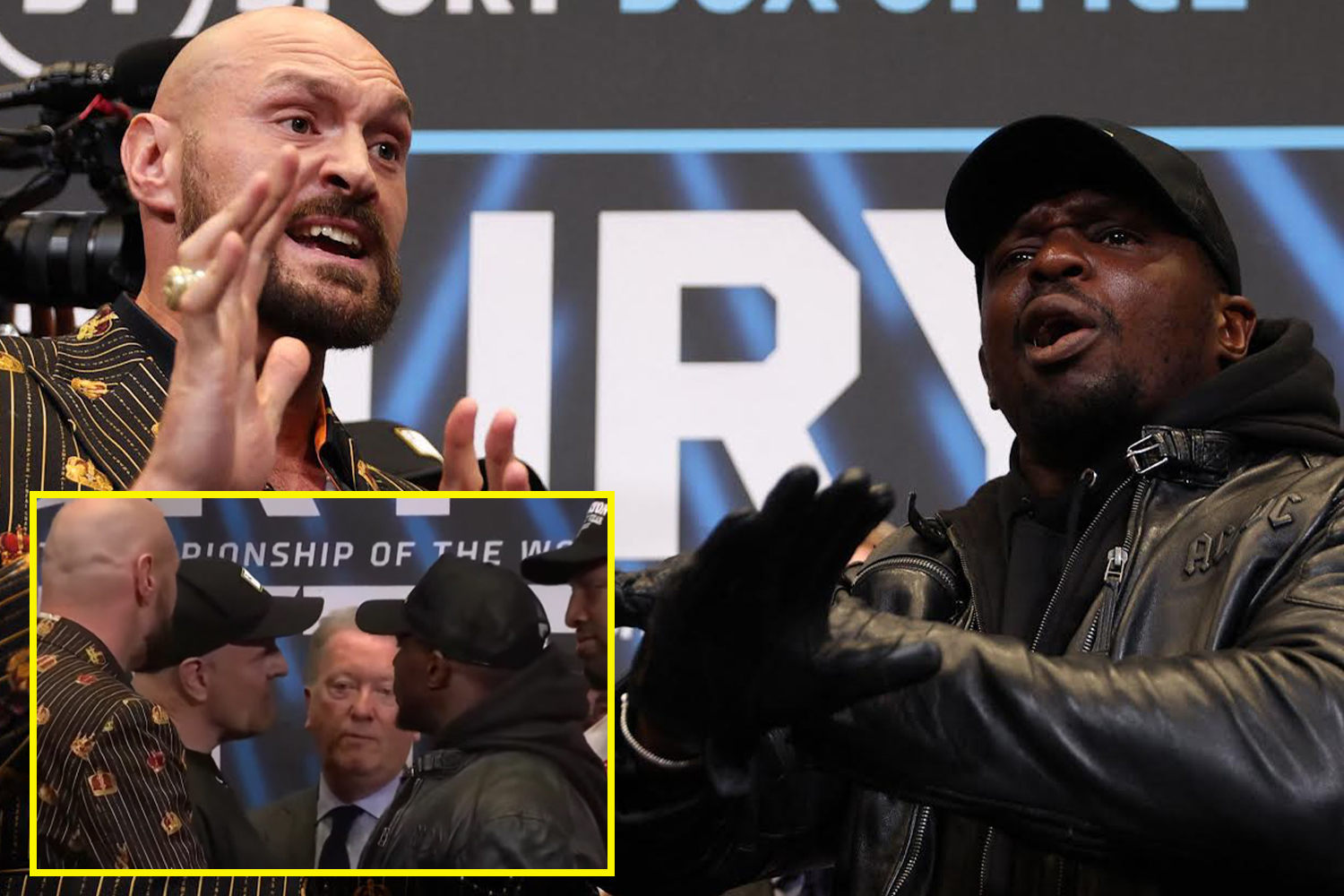