The family of a woman who disappeared last week in Houston after applying for a job at a local gentlemen’s club has issued a public plea for information after the 24-year-old’s bloody cellphone was found near a park five miles away.

Felicia Marie Johnson was last seen April 15, when she stopped into the Cover Girls Night Club looking for work. At a news conference, community activist Quanell X said an unidentified customer offered a ride to Johnson, whose Uber was late in arriving. She has not been heard from since.

“Uber was taking too long to really get here, so a gentleman here at the club offered to give her a ride to where she needed to go,” X said Wednesday. “Felicia has not been seen since. No cell phone activity. No credit card activity. No social media activity. She has absolutely just vanished off the face of the earth.”

Johnson’s father, Kevin, who flew to Houston from California to appear with X, said the family hired a private investigator that found the blood-covered phone. Houston police told ABC13 that detectives are “actively investigating.” Nonprofit search-and-rescue group Texas EquuSearch is also on the case.

X said he wanted the Houston PD to put as many resources into finding Johnson, who is Black, as it does when a white woman goes missing. By Thursday, X was feeling cautiously optimistic.

“HPD is finally taking the case serious now,” X told The Daily Beast in a phone interview. “Texas EquuSearch is on the ground also trying to follow every lead, trying to find a body or something that belongs to her. And the FBI has gotten involved as of today. So things are happening.”

As for the identity of the person who gave Johnson a ride from the club, X said, “We don’t have a clue right now.”

X called Johnson’s disappearance part of “an epidemic in Houston, with Black girls going missing and coming up murdered.”

“This is the fifth Black girl to come up missing, quote-unquote, ‘involved in the sex industry,’” he said. “The previous four were all found murdered—and this is all in the past five months.”

At the Wednesday presser, X said he wants Johnson to “know the community is looking for you,” and that he and the others are “turning over every stone. We’ll leave no door unlocked or unopened until we find where you are.”

Speaking directly to his daughter, Kevin Johnson said, “It’s a tragedy that you have been caught up in this net of whatever they got going on out here, but we’re working very, very hard to get you back and I love you. Everybody in the family loves you and I just want you to know, stay strong and we’re coming for you.”

X is hoping that surveillance video from Cover Girls will help identify the man with whom Johnson left the club last Friday.

Johnson has long black hair, brown eyes, and a dark complexion. She has a butterfly and a pair of roses tattooed on her right shoulder.

Anyone who has seen Johnson in recent days, or knows where she might be, is asked… 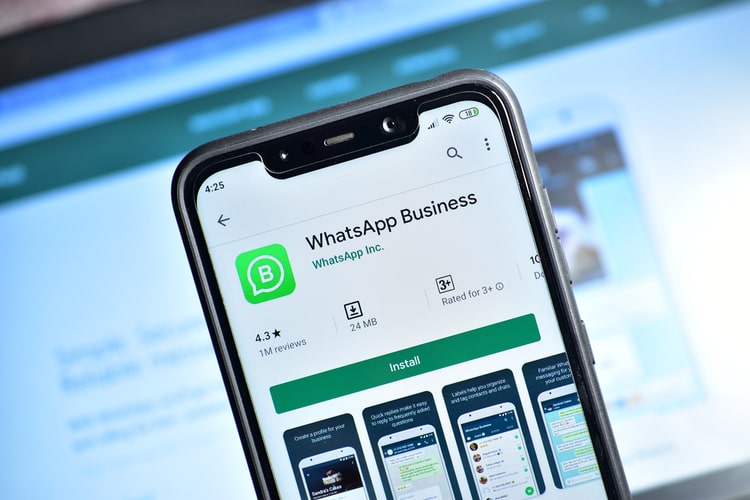