A woman has gone online to reveal that her mother-in-law wore a replica of her wedding gown to her wedding.

An image of the groom standing with his mom and bride, both wearing white, was shared on Reddit.

The bride added alongside the snap: “MIL [mom in law] really wanted to be bride.

“I’m now divorced from her son, who she posed with in the 2nd picture.” 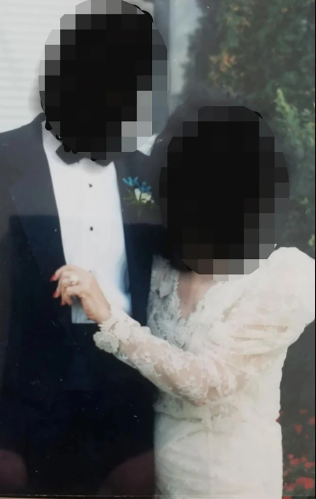 Many reacted to the photo, saying they had trouble identifying the bride.

One said: “Without the bouquet I would not know who was the bride.”

Another added: “So creepy! I’d be interested in how it all ended but I guess his mom dressing up as the bride at her son’s wedding was not a good start.” 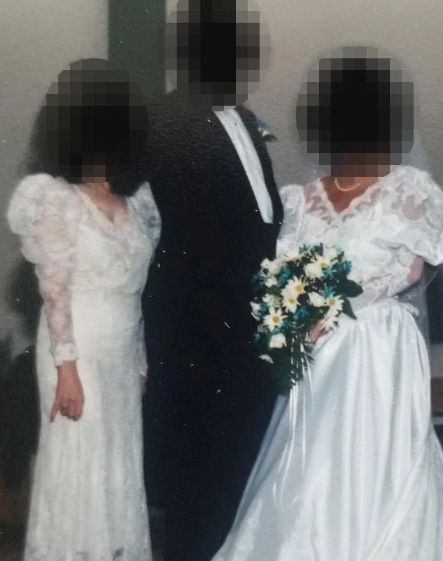 “I really thought I scrolled past a polygamist wedding,” Another wrote.