Note that around the time of the 2021 federal election 43 percent of Canadians thought the country was on the right track, compared to 33 percent now. That leaves Trudeau and the Liberals with a very slim margin of people who are likely to turn out for them in an election to sustain the status quo.

On top of that, the overall approval rating for Trudeau’s government is only 38 percent, and Trudeau himself only has an approval rating of 34 percent, which is around one of his lowest ratings ever.

It all demonstrates general fatigue that is more acute than it has ever been in the past.

No doubt Trudeau is currently out on a large tour across Canada to try and stabilize his support, potentially looking to call another early election in order to try and face off against the next likely CPC leader, Pierre Poilievre, before Poilievre can get a substantial amount of time to increase his name recognition among the general Canadian public. 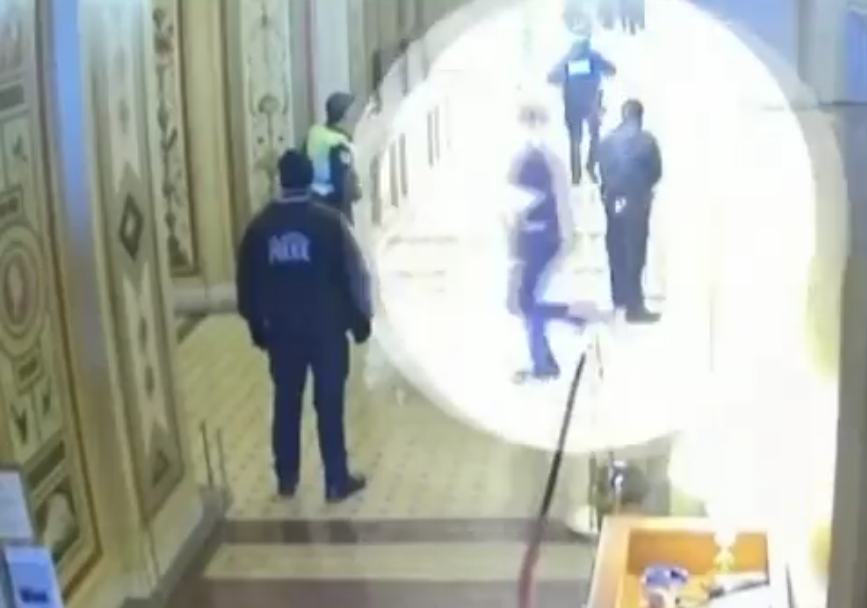 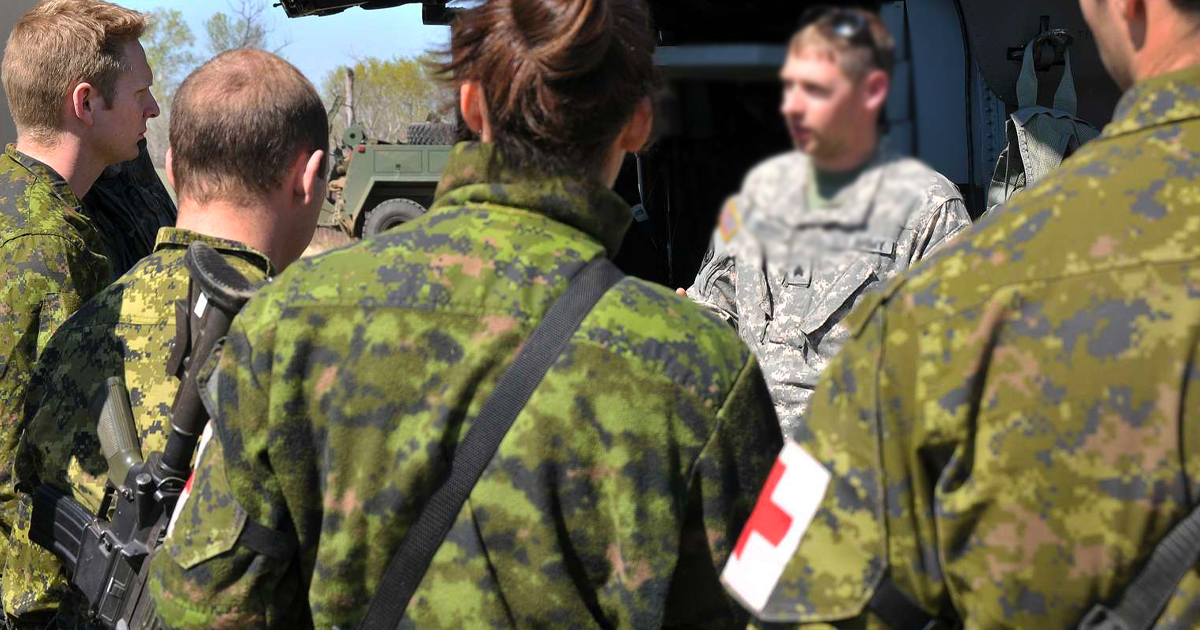