Arsenal are reportedly pleased with Saliba’s development and see him as an important part of their future.

There’s no word on when an official announcement is expected, with Arsenal clearly keeping the update quiet throughout their tour so far.

Some speculate that perhaps Arsenal could be waiting for an update on Hector Bellerin’s future before announcing Saliba’s contract. The suggestion is that Saliba would like to take the number 2, currently occupied by Bellerin.

Announcing the new deal and the shirt number change together certainly sounds like something Arsenal could do.

It’s also a reasonable explanation for why the club might be delaying confirmation – if Saliba really has agreed a new deal.

There was also social media speculation in mid-July after Saliba’s videographer was apparently spotted filming at London Colney. We know for sure that the player’s agent held talks with Edu that same day.

None of this conclusively proves Paxton’s claim that Saliba has agreed an extension, but it certainly suggests that it’s possible.

Arsenal fans would be delighted to see the player committing his future, after his positive performances on loan and in pre-season so far. 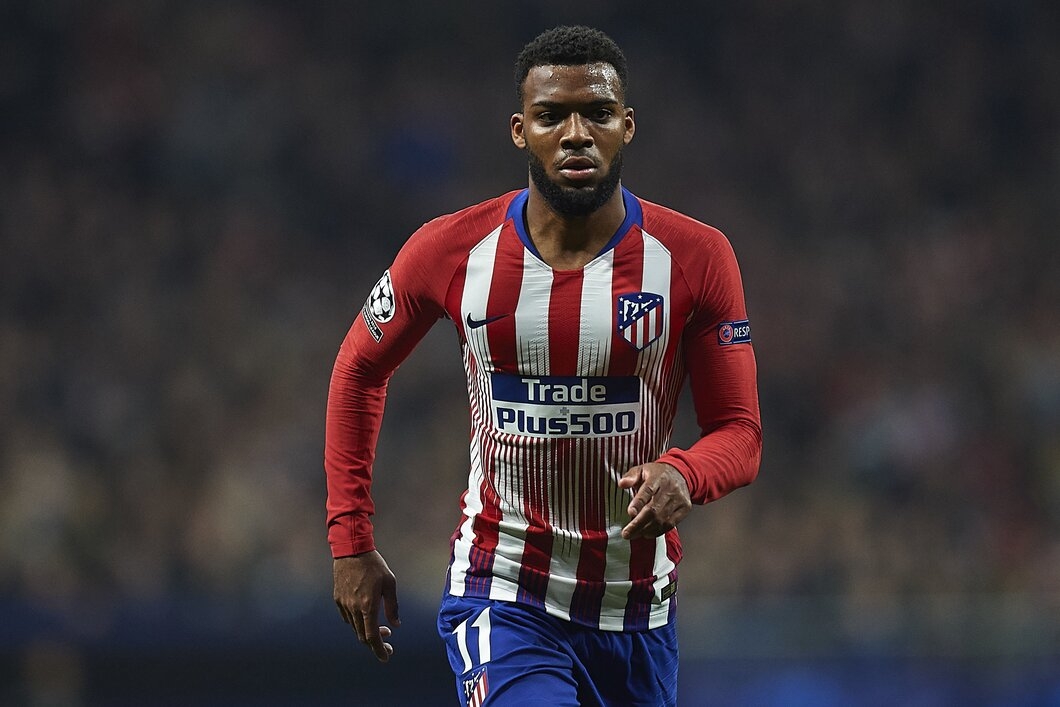