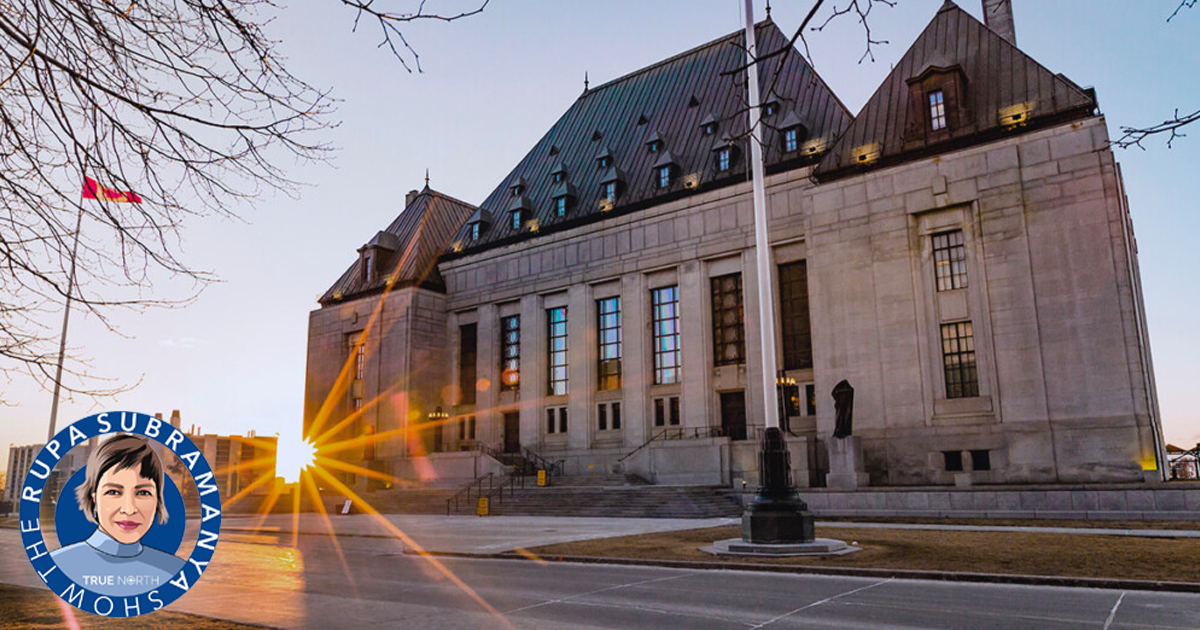 Canadians have been subjected to severe restrictions on our personal liberties and many would argue, egregious infringements on Charter rights over the past few years. Can Canadians rely on the Supreme Court of Canada to protect their Charter rights and freedoms or has the highest court in Canada been compromised by its progressive agenda?

Being subjected to vaccine mandates and being locked down by the state have inspired lawyers and constitutional advocates to raise the alarm and voice their concern over the erosion of liberties and rights in Canada. One of those lawyers is Queen’s University Law Professor Dr. Bruce Pardy.

Bruce Pardy is one of Canada’s leading legal minds and has been one of the loudest constitutional advocates in Canada over the last two years. Professor Pardy is also the Executive Director of Rights Probe, an organization launched with the intention of promoting a stringer understanding of the constitutional legal system and promoting a classical liberal conception of individual rights and the rule of law.

On this episode of the Rupa Subramanya Show, Rupa and Bruce discuss the politics that drive Canada’s Supreme Court, the likelihood that the Supreme Court will protect Canadian Charter rights if the court is to hear challenges on mandates and other restrictions and a discussion about the advocacy work that Bruce and his colleagues are doing on behalf of Canadians. 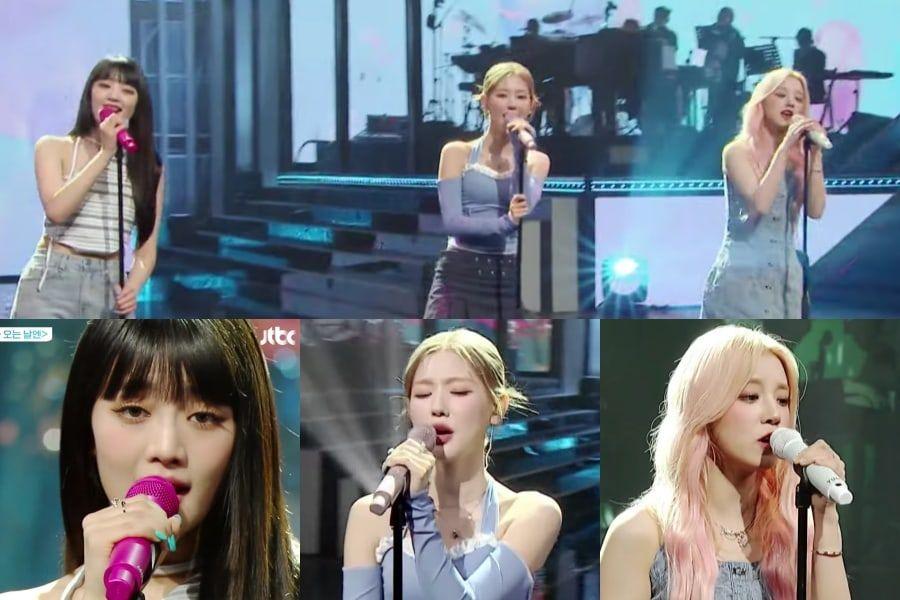 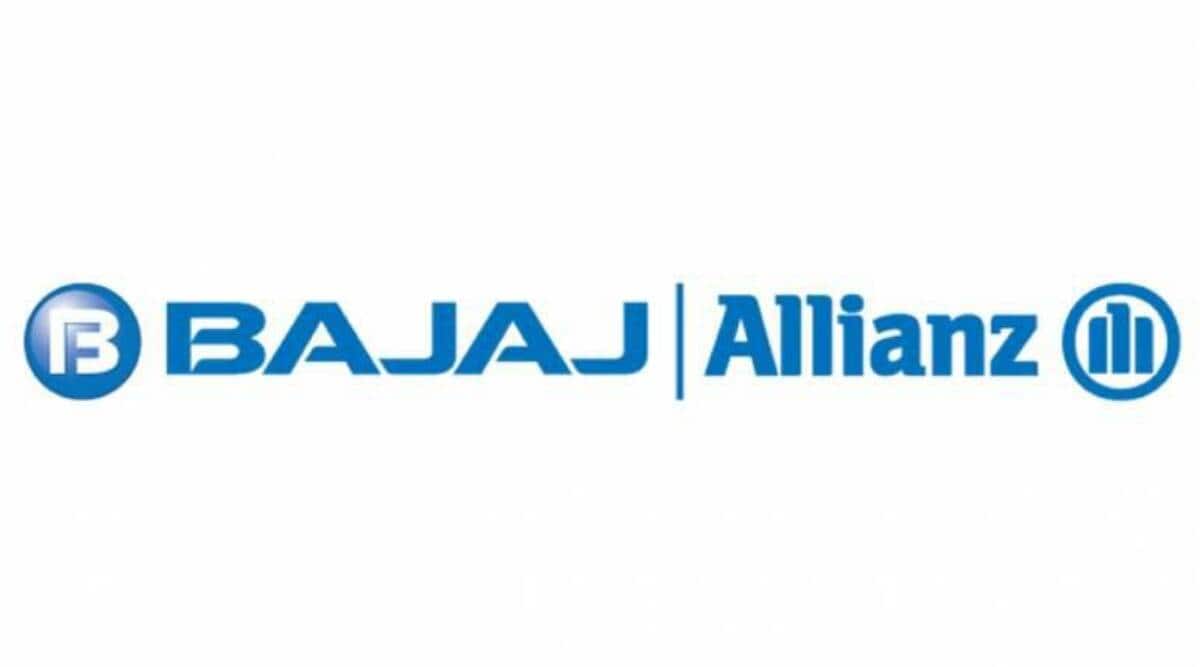