Photo: Courtesy of Friends and Family of Dr. Shakur

When Mutulu Shakur applied for compassionate release in 2020, the presiding judge told the Black liberation elder that he was not close enough to death. At the time, Shakur was 70 and had spent nearly half his life in federal prison, where a moribund parole system created interminable barriers for his release.

In 2020, he was sick with hypertension, Type 2 diabetes, glaucoma, and the aftereffects of a 2013 stroke while in solitary confinement. He also faced high risks of severe Covid-19 complications. The cancer in his bone marrow, though, was not yet killing him fast enough. It was understood to be terminal, but chemotherapy treatment had been successful in keeping it at bay.

As such, according to then-90-year-old Judge Charles Haight Jr. — the very same judge who had sentenced Shakur to prison over three decades before — the respected and beloved elder, who posed zero risk to society and held an impeccable institutional record, was not eligible for compassion.

“Should it develop that Shakur’s condition deteriorates further, to the point of approaching death, he may apply again to the Court, for a release that in those circumstances could be justified as ‘compassionate,’” the judge wrote in his decision.

The judge is still alive and, astoundingly, on the bench. Shakur, meanwhile, is on the very edge of death.

Two years later, Haight is still alive and, astoundingly, on the bench. Shakur, meanwhile, is on the very edge of death, cancer disabling his every bodily capacity.

Bureau of Prisons-contracted doctors have given him less than six months. The prison chaplain has advised his family members to come “very soon” to say their final goodbyes. Shakur may not even be able to recognize them.

According to reports from prison staff, he is “hallucinating,” “confused,” at times “unintelligible,” needs assistance with all so-called “Activities of Daily Living,” and is “frequently incontinent.” The details of his condition were revealed by medical professionals and Shakur’s family members in an emergency motion for compassionate release, which was filed by his lawyers on Sunday,

Shakur weighs 125 pounds and is unable to get out of bed. His support team told me that he currently resides… 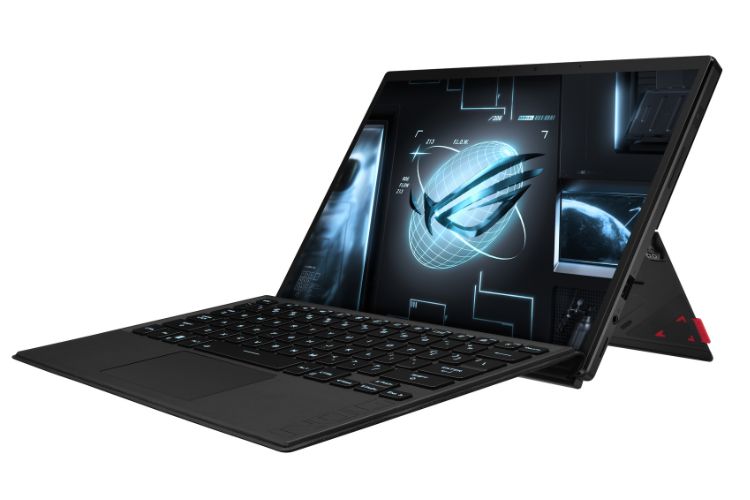