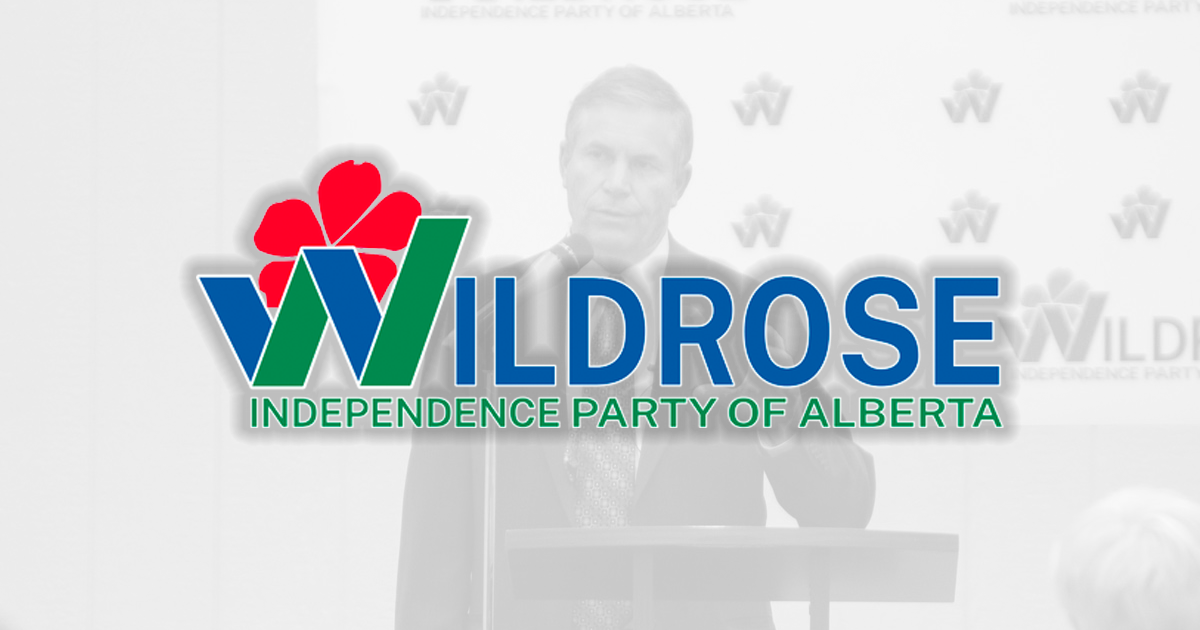 The former leader of Wildrose Independence Party of Alberta (WIPA) is hoping party members will reinstate him at this weekend’s WIPA annual general meeting, following what he considers a wrongful termination by the party board. However, Board President Rick Northey says there won’t be a vote on Paul Hinman’s leadership and Hinman isn’t welcome to attend the AGM.

Hinman’s removal came swiftly after an independent report on his failed bid to win a seat in the Alberta legislature determined he was in a “conflict of interest” when he transferred campaign funds to pay himself.

Hinman initially filed a court injunction to stop the board from removing him as leader — but the court said his case was too complicated to proceed with an instant remedy.

The injunction is “a moot point now that the AGM is tomorrow,” Hinman told True North on Friday.

“The real judgment is tomorrow with the members and I’m happy with whatever the outcome, I’ll accept that.”

Hinman was elected as the WIPA leader in July 2020. He ran and lost in the March 15 Fort McMurray-Lac La Biche byelection won by Brian Jean, now a United Conservative Party leadership candidate.

According to a report submitted to WIPA’s board of governors from Provincial Nomination Committee Chair Gurcharan Garcha on June 20, Hinman did not follow Elections Alberta rules, party rules and nomination guidelines in the race. Campaign funds went to an honorarium for Hinman, which the report said is “highly irregular.”

While it’s not against Elections Alberta rules, it is a conflict of interest for a person to pay themselves from money given to them in trust to administer, the report found.

For the salary to be paid properly, Hinman should have declared a surplus and returned it to party executives to assign, Northey said on Triggered with Cory Morgan in June. Days after these comments, the party fired Hinman after a two-thirds board majority vote to remove him as a party member. He’s suspended from party membership for a minimum of 18 months.

Hinman was removed under a disciplinary review as a code of conduct following the report, Northey told True North. While party bylaws state a leadership review must occur at every AGM, there won’t be a vote on whether t0 hold a leadership race on Saturday because there’s already going to be a leadership race — one to replace Hinman. That vote will take place on November 26, Northey said.

“That’s what he has a court action against us over so that’s specifically what I can’t comment on,” he added.

Northey further contended that Hinman isn’t welcome at the AGM as he’s not a member in good standing. He said there won’t be security to keep Hinman from attending.

“I don’t think (Hinman) will actually try to come in if he realizes he’s not allowed,” Northey said. “He may show up but I don’t think he’s going to embarrass himself.”

But Hinman told True North he was planning to attend the AGM in Red Deer on Saturday.

“I’m on my way there right now,” he said from his car on Friday afternoon.

Hinman attributes his exit as leader to “saboteurs” inside the party with an “alternative agenda.” The board acted outside its authority by removing him and suspending him as a party member. That ruling should have been made by the party’s arbitration committee, he said.

“They want to remove me so they can get in a different leader,” he told True North.

“But whenever you have covert operations like this, you don’t really know what their end goal is.”

Further, he says the board has moved themselves into “protected positions” so ten members won’t be up for election at the party’s annual general meeting on Saturday.

It’s true half the board won’t be moving following the AGM, Northey said. The 20 board members are on a two-year term, so just half shuffle out every year, thereby retaining some institutional memory and receiving some fresh ideas.

The court will hear Hinman’s case on October 20.

The party’s board has appointed Calgary engineer Jeevan Singh Mangat to lead in the interim. 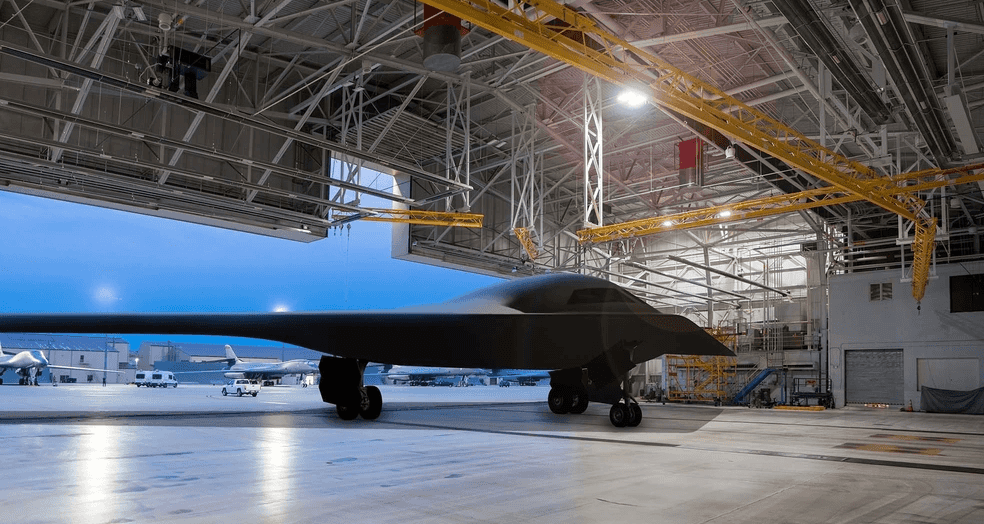