Plenty has stood out as impressive and exciting from the recent Street Fighter 6 showcases, but we’re finding some of the most intrigue in seeing how developers at Capcom are making fresh and clever attempts at creating a game that offers fun and satisfaction to both the kind of players whose chief aim is immediate fun as well as those whose chief aim is deeper exploration.


That balance is necessary across many facets of gameplay, but this week we’re honing in one mechanic in particular: the parry. Third Strike’s gameplay is regarded by many as the best the franchise has ever seen, and a massive part of that is thanks to the way developers implemented parry. That said, Street Fighter 6 may actually improve upon this.


While Street Fighter 3: Third Strike clearly has mass appeal to the competitively-minded, it was an absolute commercial failure that sent the franchise into nearly a decade-long dark age. This wasn’t only because of intimidating game play, but that’s certainly part of it.

Demanding that players learn precise parry timings (that tend to differ depending on whom and which attacks your opponent is using) is already a tall order for newbies, but SF3 players also had to learn proper punishes for varying moves at varying ranges to make any use of their parries.

This kind of thing leads to jaw-dropping and rewarding gameplay, but also proves to be quite the turn off for those who simply want to have more immediate fun with some friends in a casual atmosphere.

Capcom is bringing parries back as a global mechanic again in Street Fighter 6, but this time they’re breaking it into two distinct parts. Players can activate something of a catch all parry net simply by holding down MP+MK, and thus can easily begin to explore the mechanic.

Using it in this way, however, comes with some very obvious drawbacks that won’t necessarily translate into wins, especially as a person begins to climb ranks and encounter more seasoned veterans.

The second half of the SF6 parry is called “perfect” parry, requires a much stricter timing, and offers much greater rewards. Newcomers might be intrigued and immediately entertained by basic SF6 parries, and will hopefully be ushered toward the aforementioned greater rewards of perfect parries once they’ve gotten acquainted.

There are a few other nitpicks about SF3’s parry system that developers seem to be smoothing out in the latest franchise entry, and though it’s early and the game isn’t out yet, the footage we have seen bodes well thus far.

We get into a lot more detail and discussion in the full Talk and Block video segment below, so be sure to check it out and then chime into the comments section (here as well as on YouTube for help with the algorithm) to let us know how you feel about this exciting return to global mechanic parries.

09:59 – Perfect parry for those who want to dig deeper 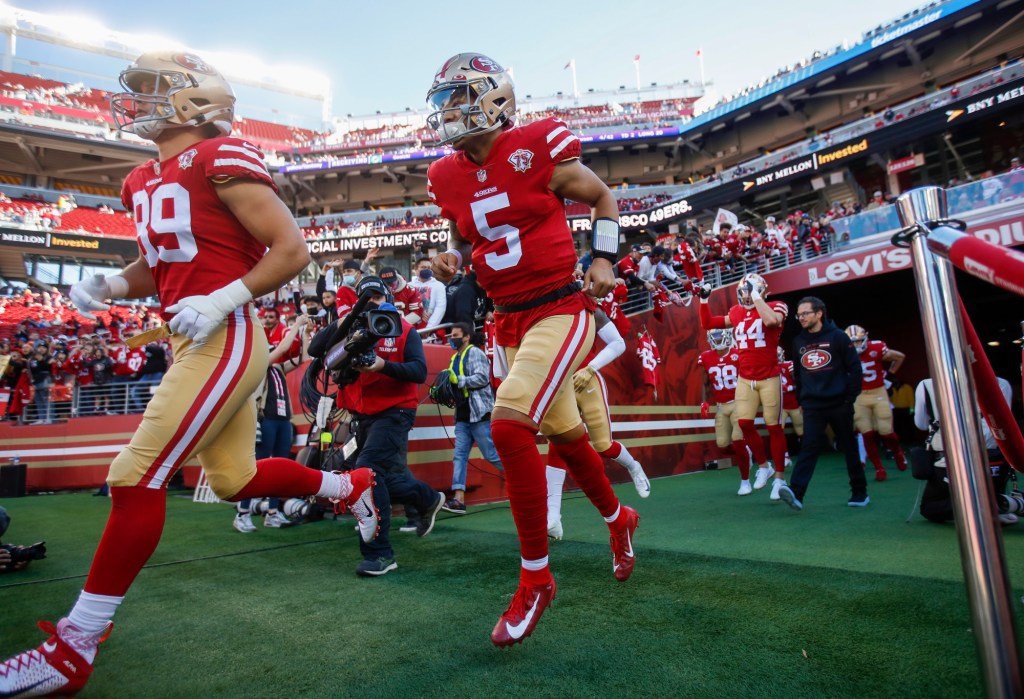