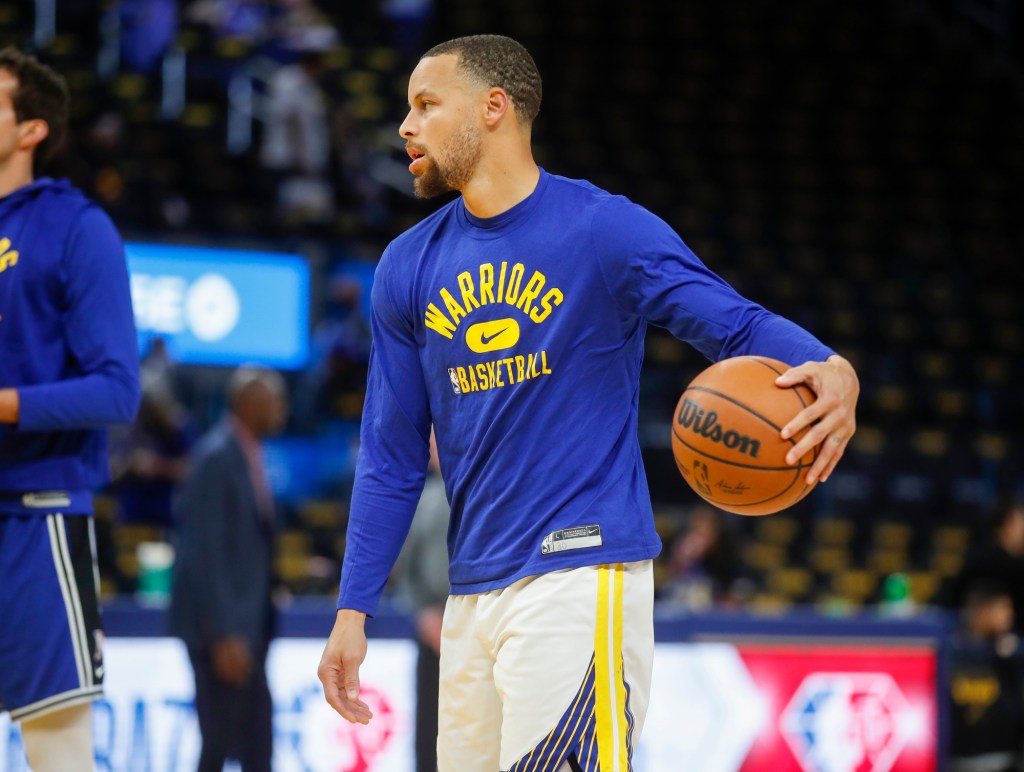 DENVER – Stephen Curry’s only goal when he went down with a foot injury last month was to be ready in time for Game 1 of the playoffs.

He didn’t put much thought into his usage or how he’d play as he worked his way back. After returning from knee injuries twice before during the playoffs, Curry understood it might take some time to find his rhythm.

With two playoff games under his belt, Curry is still experiencing some mild but manageable discomfort in his injured foot, but feeling well overall. As a result, he will have his minutes increased in Game 3 Thursday in Denver.

“Every game [I’m] feeling more and more like myself and trying to maintain a level of intensity it takes to do what I need to do out there on the floor [in a] playoff type atmosphere so I’m ready to hopefully take a stride,” Curry said after shootaround.

Coach Steve Kerr wouldn’t reveal a ballpark figure for what Curry’s playing time could be, though he said he expected it to be “elevated” from the 23 minutes he played in the last game.

In Game 1 Saturday, Curry showed some normal signs of rust after a month-long absence as he entered the game midway through the first quarter and played under a minutes restriction. He didn’t take a shot until the second quarter and finished with 16 points on a shoddy 5-of-13 shooting (or 38.5%) in about 22 minutes.

Curry looked much more like himself in Game 2 Monday. He led the Warriors to their seventh straight victory, scoring 34 points off the bench on 12-of-17 shooting in 23 minutes, making him the first player in the shot clock era to score as many as 30 points in 23 or fewer minutes in a playoff game, according to Elias. Curry also made five 3-pointers and recorded four assists in three rebounds.

Curry said it was his decision to come off the bench, which he came to after watching Klay Thompson return from the injury. But not starting has made Curry have to readjust his pregame routine.

Entering the game as the sixth man required a different approach mentally, Curry said. In his first game back, he could barely contain himself and his legs were shaking like crazy as he waited for his number to be called.

“[I] switched up a couple of things in my pregame routine so I’m not all juiced up on adrenaline and then go sit down for five minutes and then have to rev the engines back up,” Curry said. “But after the first game and just missing four weeks and getting back there on the floor, it did come back pretty naturally.”

Curry changed some of his pregame activations to try to delay the adrenaline rush. He looked much more like himself in Game 2, which he considered a big step forward in his recovery skill wise “in terms of just feeling comfortable with the ball in my hands and rhythm and all that stuff.

“I knew I would come back pretty quick and hopefully it lasts but definitely felt a little more locked in on that front,” he said.

It’s unclear whether Curry will start Game 3. The two-time league… 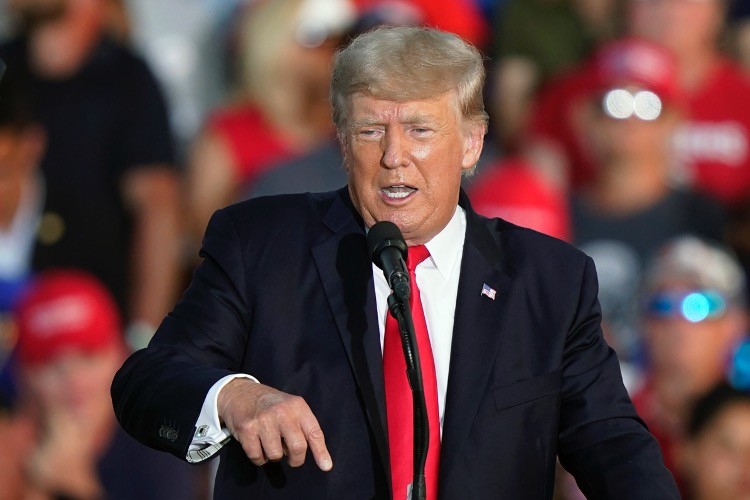