Why “smart guns” won’t shake up the Gun Market

Smart guns, or firearms that can identify the correct user, sound an awful lot like the solution to a lot of problems. It’s something anti-gun forces have wanted to see a long time and, frankly, it seems like something a lot of pro-gun people should be all about, too.

Don’t get me wrong, most of us like the idea of guns that really can’t be used if they’re stolen. The issue is…well, there are a ton of issues, really.

Yet over at Investing.com, they think smart guns are about to shake up the market.

Personalized smart guns, which can be fired only by verified users, may finally become available to U.S. consumers after two decades of questions about reliability and concerns they will usher in a new wave of government regulation.

Both companies hope to have a product commercially available this year.

LodeStar co-founder Gareth Glaser said he was inspired after hearing one too many stories about children shot while playing with an unattended gun. Smart guns could stop such tragedies by using technology to authenticate a user’s identity and disable the gun should anyone else try to fire it.

Sure, they could possibly do all that.

They could also refuse to recognize a user, get hacked, or simply fail to operate when you need it.

I get that the companies say they’ve addressed that problem, and they may well have. LodeStar claims that it provided a PIN pad as a backup in case the fingerprint reader doesn’t work, for example. How you’re supposed to key in a PIN in a high-stress situation is beyond me, but that’s supposed to make us all feel better about these guns.

However, there’s something else to be considered here, something you’d expect an investing site to understand. That’s how a market works.

See, smart guns are a product without any real market. Your average gun buyer has little to no interest in a smart gun. Especially since it’s unlikely to be available at a similar cost to something like a Glock or Smith & Wesson M&P.

After all, why spend more for a gun with absolutely no track record? Our standard firearms are essentially using century-old technology that has more than proven itself.

“But law enforcement is testing them out. Surely they’ll provide a track record, right?”

I don’t think so. After all, I’m skeptical of those claims. Look at what SmartGunz said about that, as well as the price:

SmartGunz would not say which law enforcement agencies are testing its weapons, which are secured by radio frequency identification. SmartGunz developed a model selling at $1,795 for law enforcement and $2,195 for civilians, said Tom Holland, a Kansas Democratic state senator who co-founded the company in 2020.

So, we don’t know which departments are testing this so we can’t even ask the cops how it works for them, and we get to pay more than three times what a regular firearm costs?

Honestly, I like technology. I’m not an early adopter, though, because I’ve seen too much technology show up with a bang and then fizzle into nothing. I waited to get a VCR until we knew whether to go VHS or Beta. I didn’t go with DVD until I knew it would be around a while. I waited to go with BluRay until HDDVD was a thing of the past.

But I do love seeing new technology take hold.

One of these days, we probably will have smart guns on our shelves. However, these manufacturers are deluding themselves if they think we’re going to trip over ourselves to buy guns that we can’t trust for three or four times the cost.

And investor websites should come to understand that fact as well. 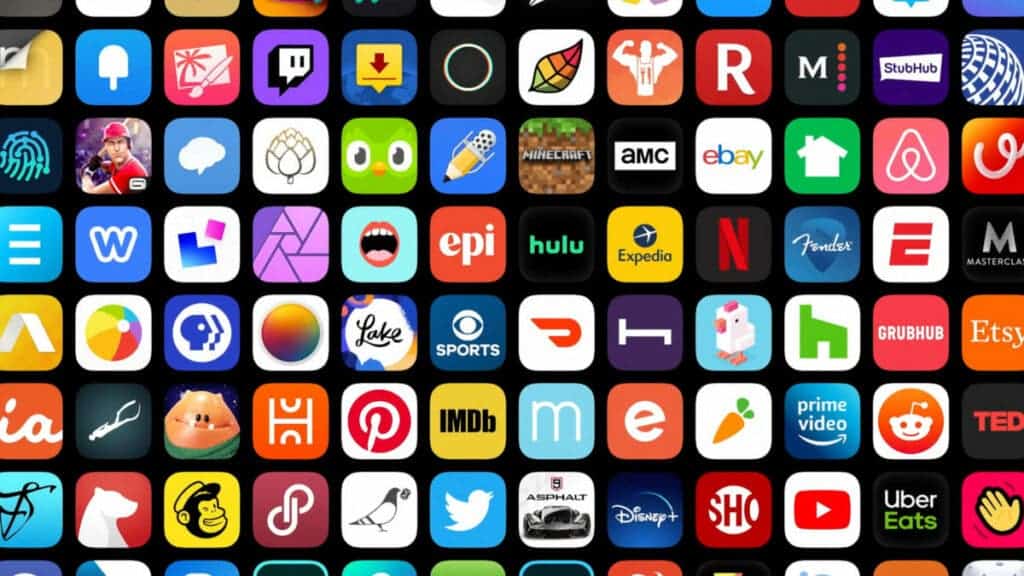