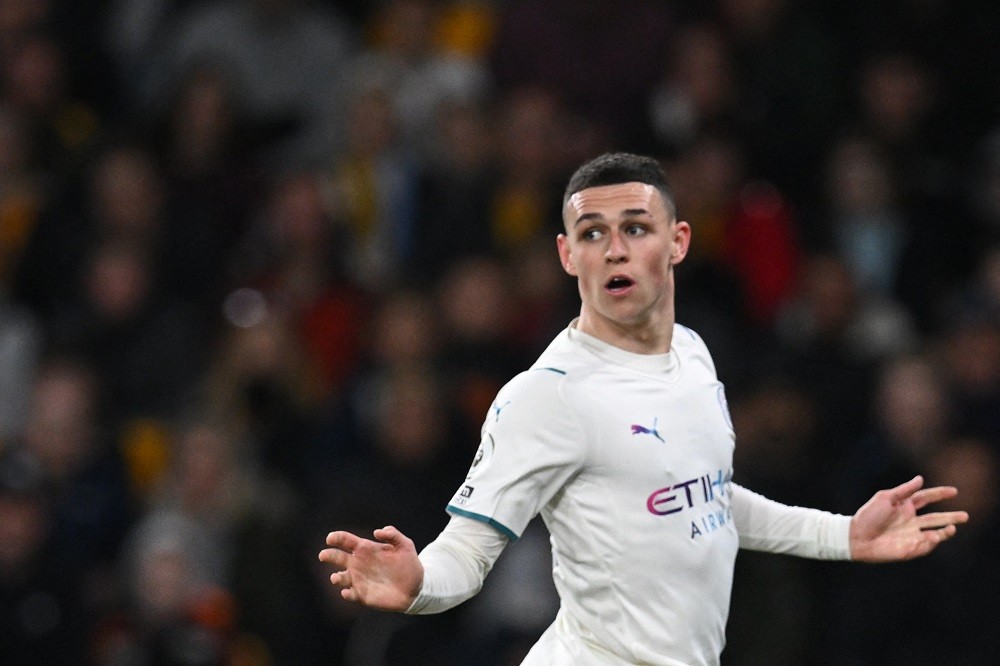 The Premier League announced on Saturday that Manchester City’s Phil Foden has won their Young Player of the Season award for 2021/22, his second consecutive award.

To be clear, this isn’t the PFA Young Player of the Year award, but the new Premier League award set up three seasons ago.

So both Alexander-Arnold and Saka were considered better players than Foden, but worse young players, whatever that means.

Foden has had a good season, scoring nine times and assisting five for the Premier League leaders. But Saka has scored 11 and assisted six for fifth-place Arsenal, which is arguably a much more impressive achievement.

Whilst Foden’s last and only goal contribution in a big-six game came against Liverpool on October 3rd, over seven months ago, Saka has four goals and one assist in the big-six games.

Amusingly, Saka has as many goals in big-six games involving Manchester City as Foden this season, even though he’s only played 129 minutes in those games to Foden’s 715 (or 625 if you only count league matches).

Even if I take my Arsenal hat off, I can’t understand how Foden was the superior choice to Alexander-Arnold.

You can argue that Alexander-Arnold shouldn’t be considered for this award at his age, and the PFA have indeed changed their YPOTY age restrictions specifically to disallow players over the age of 21 from winning their award.

But the Premier League allow any u23s to win YPOTS, and they allowed Alexander-Arnold to be nominated. So if he’s up for the award, he absolutely deserved it over Foden.

It’s just a strange decision, and one presumably informed by the fact that Manchester City are top of the table, even though that arguably lessens Foden’s achievements as an individual.

We still have that PFA Young Player of the Year award to come, voted on by the players, so we’ll see how that goes. 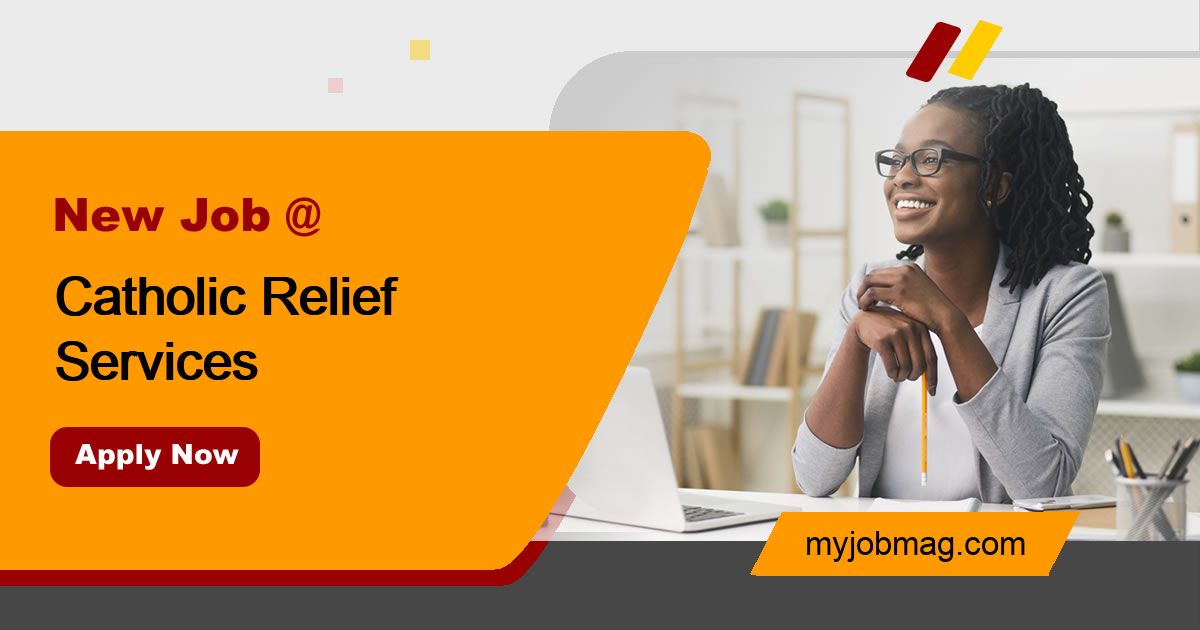 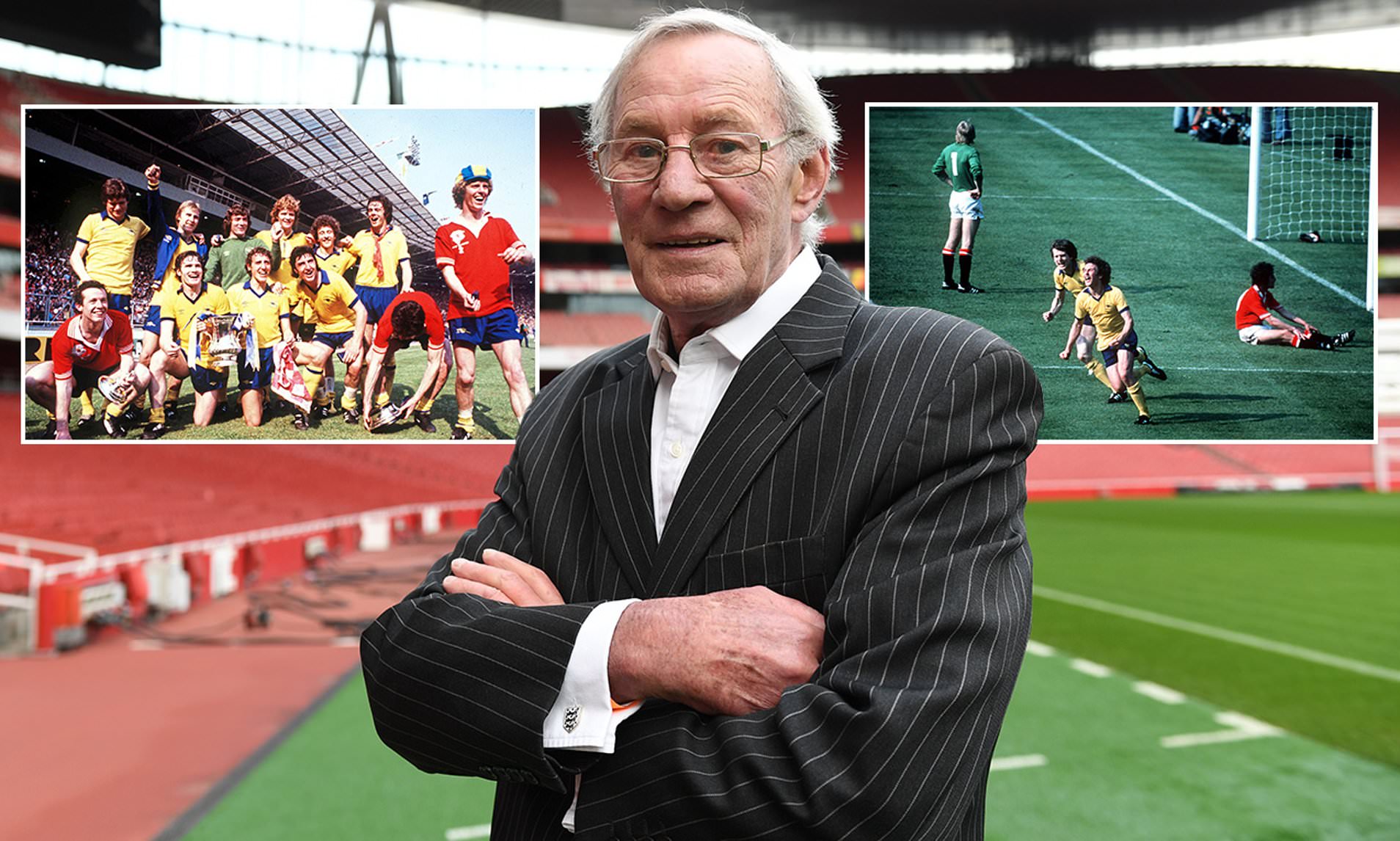