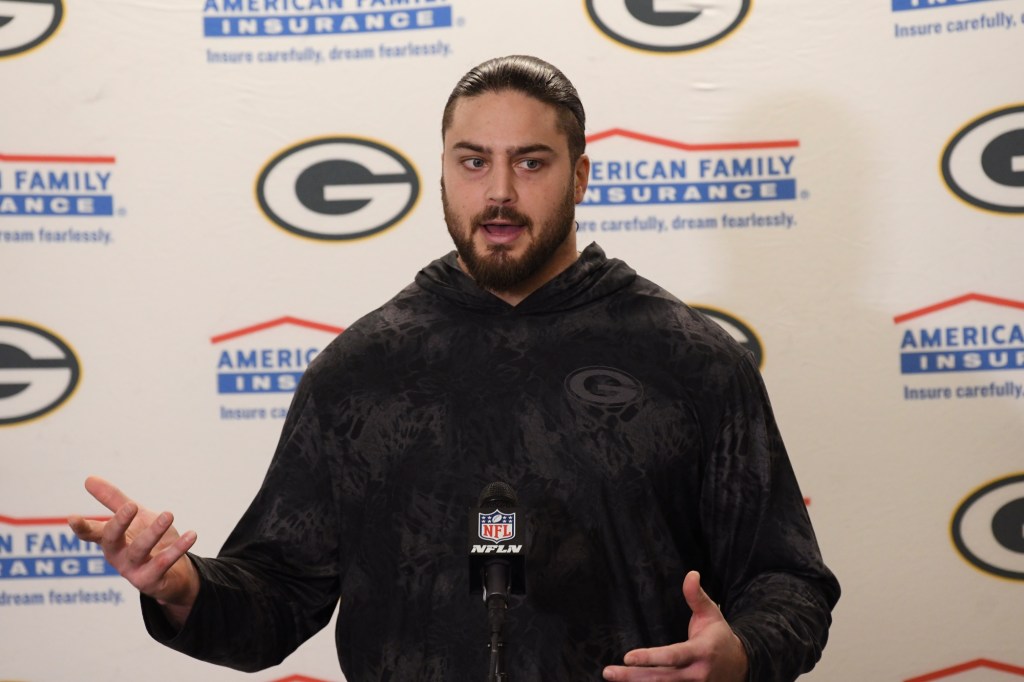 Since he was 5 years old, Patrick Walsh’s allegiance to the 49ers has been deep and unwavering. Well, for the most part. The Serra High football coach learned the hard way to make an exception whenever his beloved 49ers face the Green Bay Packers.

As long as All-Pro offensive tackle David Bakhtiari is a Packer, Walsh will set aside his passion for his childhood team for a day so he can root for his former star player.

“It’s always tough, but when it comes down to it, I kind of got blood in the game,” said Walsh, who’ll be pulling for the Packers to beat the 49ers Saturday night and advance to the NFC Championship. “As much as I love the Niners, I’d love to see David get the ring.”

Walsh knows better than to waver publicly when the two NFC powers collide. Otherwise, he’ll hear about it from Bakhtiari himself. Before a previous 49ers-Packers game, a reporter asked Walsh about his rooting interest and the longtime coach tried to maintain his neutrality. He won’t make that mistake again.

“I was trying to play it down the middle and David read it and he called me. He said, ‘Hey, what’s going on? You’re not rooting for me?!’ Walsh said Thursday. “So for me, I’m all in on Bakhtiari.”

Truthfully, rooting for Bakhtiari’s Packers Saturday night will be easier for Walsh than if Green Bay and Tampa Bay wind up playing for the NFC championship next week. After all, Tampa Bay has its own notable Serra High alum in Tom Brady, who is also friends with Walsh.

“If that happens, then we’re gonna have a problem,” Walsh said with a laugh.

But Karl and his wife, Debbie, have distanced themselves somewhat from the 49ers the last nine years ever since David was drafted by Green Bay. Now they usually only make it to Levi’s Stadium when the Packers come to town. For them, weekends during football season are usually spent attending their youngest child’s games around the country.

On Friday afternoon, the couple were on their way to the airport to catch a flight to Green Bay, which has become a second home to the family. Like all Packers fans, they spent the day not knowing whether their son will even be able to play Saturday night. David, who made his first appearance since tearing his ACL last season just two weeks ago, is still listed as questionable.

“I think they want to keep the 49ers guessing a little,” Karl said during a phone conversation while driving to the airport. “But it’s going to be a game-time decision.”

Regardless of David’s status Saturday or even whether the Packers move on or not, it won’t change the incredible ride their son’s NFL journey has taken them on. David has risen from relative obscurity to become a three-time All-Pro and someone Pro Football Focus rated the No. 1 left tackle in the NFL before the season.

Bakhtiari’s transformation from a goofy, sometimes lazy high school kid who relished his role as Serra’s class clown into a 30-year-old, dominating player who’s become a leader of men in the NFL remains a striking one. It took some tough love from his high school coach to set him on his path, though.

Walsh still can’t help but chuckle while telling the story of how he got Bakhtiari’s attention one day while David was messing around during weight training in the spring of his junior year at Serra.

“David wasn’t putting in the effort that we think he should have been. So I went over to him and said, ‘You’re never going to play a down of football here at Serra for me ever,’ ” Walsh said. “He was not happy.”

Walsh immediately called Karl and Debbie at home to warn them what had happened.

“I told them two things are about to happen, your son’s gonna come home and either want to quit, which we both know was never going to happen; and he’s probably going to want to kill his coach. I told them, ‘Let’s make sure none of those things happen,’ “ Walsh said.

Walsh, who had known Karl and Debbie for years after David’s older brother, Andrew, starred for him, then gave the Bakhtiaris one final message.

Debbie still remembers clearly one part of the conversation Walsh had with them.

“He said, ‘If you let me, I will take that little boy and give you back a man and he will be a phenomenal player,’ “ Debbie said on Friday.

To this day, the 6-foot-4, 311-pound David will sometimes remind Walsh he really didn’t like him much back then. But Walsh said he had a pretty good idea of what motivated David, who he saw as a fighter, especially when he felt slighted by someone.

Bakhtiari became not only Serra’s hardest-working player, he became one of the top offensive linemen in the state by utilizing his athleticism and some elite footwork. That earned him a scholarship to Colorado.

He acquitted himself so well at Colorado that he decided to enter the NFL Draft after his junior season. It wouldn’t be long, though, before Bakhtiari would again get fueled by people doubting him.

Bakhtiari was projected to be a second-round pick in 2013 and a draft night party was planned in his honor in Palm Springs, where the partygoers would continue celebrating later that night at a country music festival. It turned out to be an unforgettable night for the wrong reason.“I’ve never been part of something so uncomfortable in my life,” Walsh said.

A large group of Bakhtiari’s family and friends gathered to watch the draft with high hopes for him, especially after three of the first four picks were offensive tackles. Then they all waited. And waited. And waited some more until it became apparent Bakhtiari would not be picked that night.

He was so consumed with disappointment that Bakhtiari told his friends and family to go on to the music festival without him. The only ones left in the room were Bakhtiari, his girlfriend and Walsh, who was actually feeling just fine that his former player was overlooked.

“He was so mad,” Walsh recalled. “But I told him, ‘This is the best thing to ever happen to you because that anger inside you has always been a great motivator.’ “

Bakhtiari was finally selected the next day by the Packers in the fourth round.

It really couldn’t have worked out any better for either Bakhtiari or the Packers, even if it means his old high school coach occasionally has to root against his favorite team. 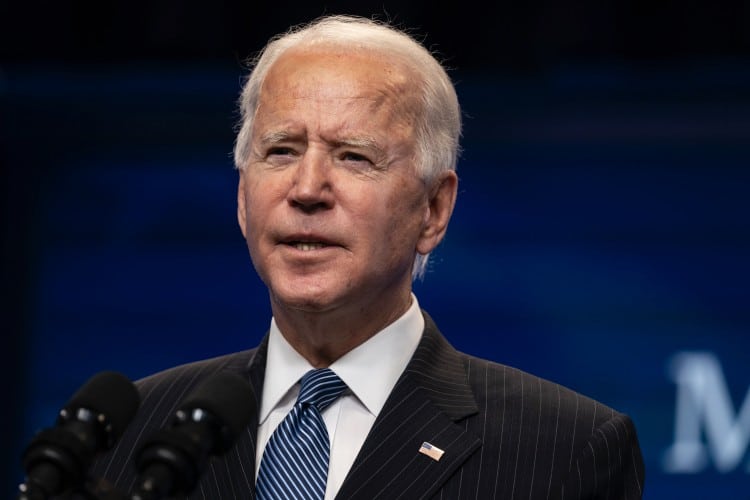