My name is Jerulin Jones Sparks and I have a difficult name on purpose. When I married the wonderful Andrew Sparks, I decided to keep Jones too. It’s laborious for everyone involved, so let me explain why.

A few generations back, the colonial influence of the British Empire redefined the cultural landscape of South India. According to living memory, my great-grandparents converted to Roman Catholicism under the influence of Colonial India, and future generations were given ‘Christian’ names such as Jones.

While my parents were pious people, their faith was cultural and unquestioned until they moved from Chennai to Sydney. It was an unlikely meeting with a group of Indian Christians that gave them the opportunity to wrestle with the Bible for themselves. Discipleship, rigorous Bible teaching, and theological clarity unlocked a relationship with the Lord Jesus. Saturday nights in a loungeroom in Merrylands, western Sydney, changed the trajectory of my family line.

When I discuss my faith with Indian friends, they will often carefully ask a version of this objection: isn’t Christianity the white man’s religion? This question is warranted. Of course, Indian Christianity today is connected to the effects of colonisation – but there is much more to the story. The heritage of Christianity in India reaches back to the death and resurrection of Jesus, whereafter the apostle Thomas brought the gospel to South India, from Kerala to Chennai. Thomas is understood to be buried in Santhome, where the Portuguese built the St Thomas Basilica five centuries ago.

Joseph and Leema Jones on their wedding day at St Thomas Basilica, Santhome

I find it equally ironic and beautiful that my parents were married in that very church (pictured above). They didn’t yet know the Lord Jesus, but he knew them. Where colonisation has weakened Christian witness, the gospel proves more potent still. Where biblical truth has been obscured, the Holy Spirit is powerful to illuminate.

Diminish the story of Indian Christianity to a simply colonial capitulation and you will fail to explain the reality I’ve lived. Twenty-something years ago, our family found something truer and richer than whitewashed religion when we found Christian orthodoxy – the Way, the Truth, and the Life. We are connected to a Christian heritage from 2000-something years ago, even (and especially) as we eat Dum Biriyani with our hands to celebrate Christmas.

I confess that I’ve sometimes been jealous of my Tamil friends with their lovely, rhythmic family names. Other times I’ve been relieved to escape the “difficult” Tamil family name that the English-speaking tongue falters on. For a brief time, I was even nicknamed “Indiana Jones” which I thought was funny on many levels.

I’m keeping Jones because it tells me who I am. Jones traces my family line which now carries the wonder of God’s redemption within it. Jones echoes the faithfulness of God who begins good work in his people and will surely carry it on to completion. Jones is the name of my Indian Christian family.

Jones is the name of my Indian Christian family.

Indian Christian Day is tomorrow, July 3. This celebration raises historical awareness as Indian policies have become increasingly hostile to Christianity, but it isn’t some modern diversity initiative. Diversity has always been a defining feature of Christianity and that was never a happy accident. Jesus sent his Spirit-filled followers, such as Thomas, to the ends of the earth (Acts 1:8) and he sends us still to reach people of all nations. If you are someone who prays, please pray with us on July 3 as we welcome more and more Indian migrants to Australia in the coming months.

Let us plead for God’s help to see many Indian Christians in the immense and diverse gathering around the throne (Rev 7:9). By his grace, may the Book of Life bear countless names like Kumar, Subramanian, Patel, Arpudharaj, Singh, Jeevan, Sharma, Pillai, Vasant, Kandukuri, Chettiar, and Jones.

Jeri Jones Sparks is the Assistant Minister for Outreach at St James Anglican Church Croydon, Sydney, and Director of The Good News Course. Jeri is married to Andrew; she is a Tamil Indian-Australian woman living on Wangal country. 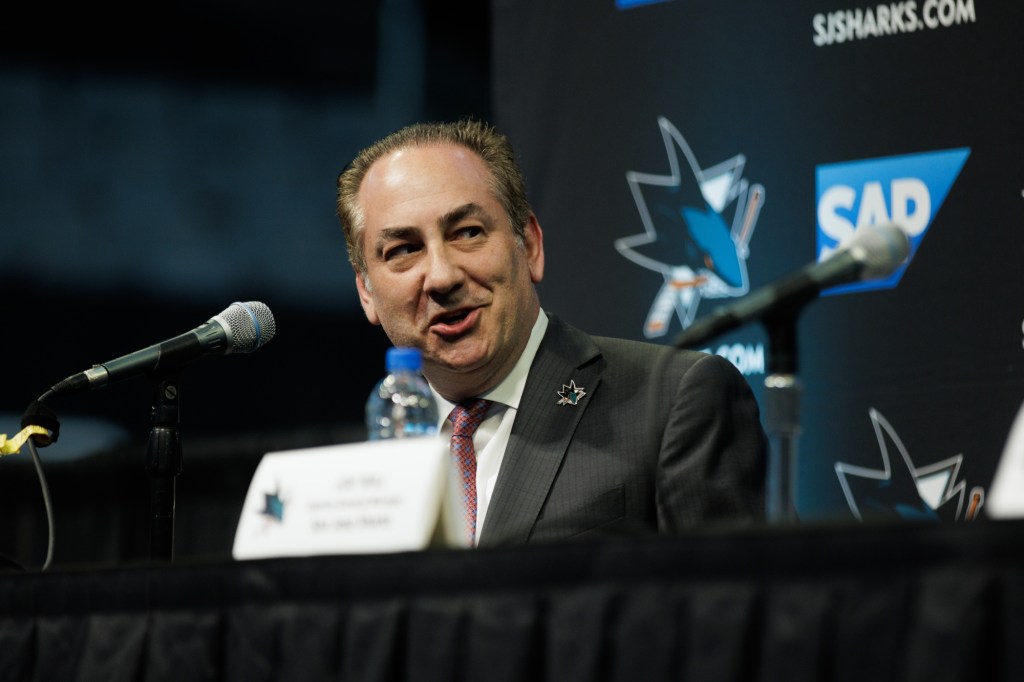