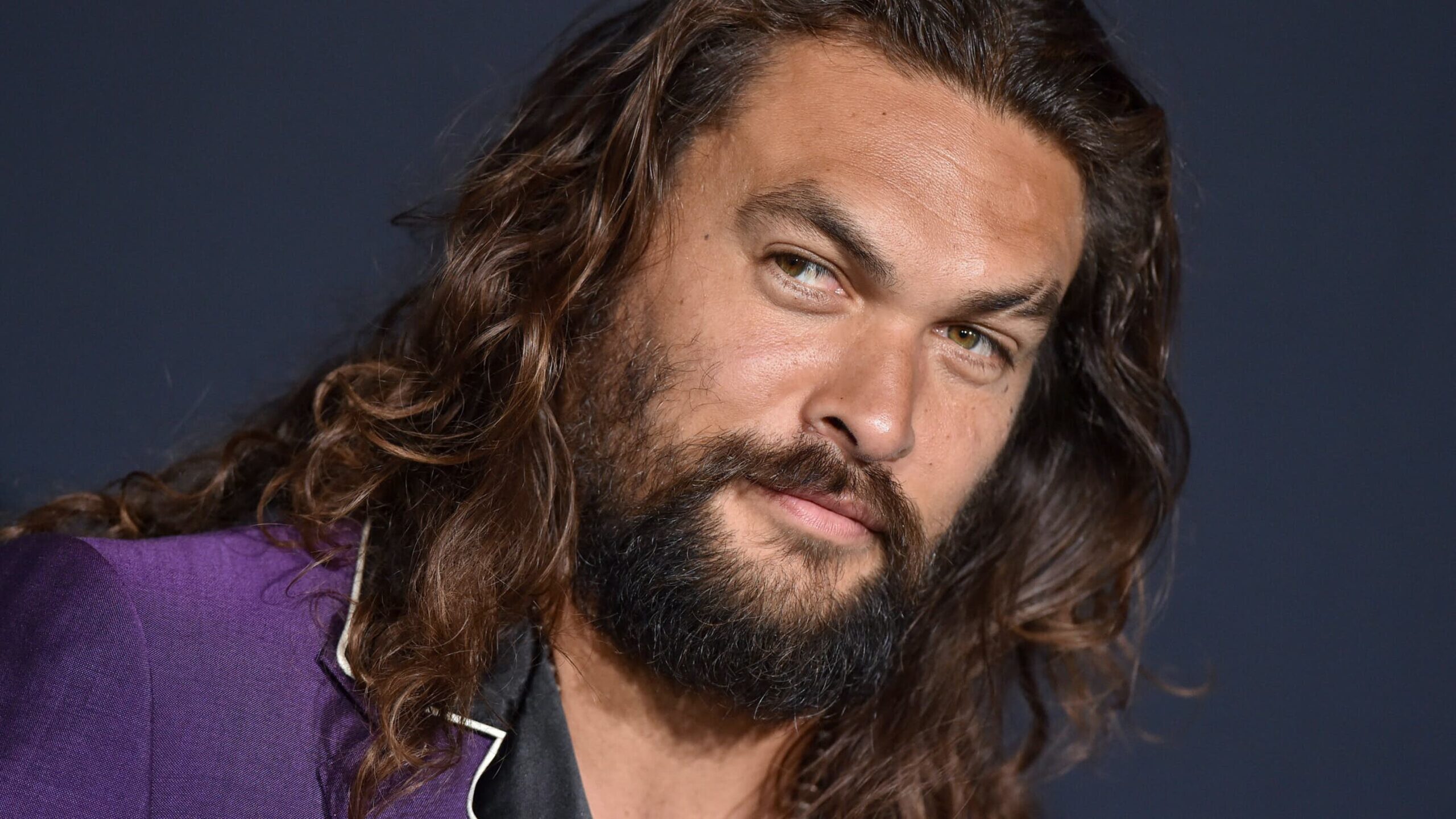 At the top of their interview, published Friday in the Times, the Aquaman star answered Marchese’s questions about the superhero genre and handling expository dialogue effusively, offering lengthy responses. But the conversation took a turn when Marchese suggested that politically incorrect material shouldn’t appear in fictional series.

On the topic of ‘Game of Thrones,’ the massive hit that helped put Momoa on the map, Marchese said, “I don’t know how much you followed any of this, but [the show] inspired a lot of discussion about its depiction of scenes of sexual assault and its treatment of women generally.” He then asked, “Do you think differently today about those scenes? Would you do one now? Do you have any regrets?”

Well, it was important to depict Drogo and his style. You’re playing someone that’s like Genghis Khan. It was a really, really, really hard thing to do. But my job was to play something like that, and it’s not a nice thing, and it’s what that character was. It’s not my job to go, “Would I not do it?” I’ve never really been questioned about “Do you regret playing a role?” We’ll put it this way: I already did it. Not doing it again.

After that point, however, the 42-year-old’s answers turned terse and seemed to convey irritation toward Marchese.

Along with offering one-word responses, when Marchese asked if Momoa could share a memory from the time when he was traveling the world, Momoa answered, “Not really for you.”

At the conclusion of the interview, after Marchese said, “Okay, I guess we’re done,” Momoa took the opportunity to express his frustrations with what he seemed to perceive as a “gotcha” question.

“Yeah, and I wanted to bring something up that left a bad feeling in my stomach,” he said. “When you brought up ‘Game of Thrones,’ you brought up stuff about what’s happening with my character and would I do it again.” Momoa continued, “I was bummed when you asked me that. It just feels icky — putting it upon me to remove something. As if an actor even had the choice to do that. We’re not really allowed to do anything. There are producers, there are writers, there are directors, and you don’t get to come in and be like, ‘I’m not going do that because this isn’t kosher right now and not right in the political climate.” That never happens. So it’s a question that feels icky. I just wanted you to know that.”

Commenters on the article mostly sided with Momoa. One from Washington D.C. said, “Kudos to Momoa for calling out the interviewer. Are we retrofitting literature to make movies safe for progressive sensibilities? I’d like to think the Times is more sophisticated than that.”

In one of the most recommended comments, another reader observed, “The retrospective woke prisim of the Khal [Drogo] question was insufferable.”

And one commenter from New York appeared to express the feelings of many when he replied, “Embarrassingly clumsy work by Marchese. Kudos to Momoa for not putting up with it.”

In 2019, before he joined the outlet, the Times profiled Marchese, calling him a “master interviewer” and highlighting his unique ability to “[create] rapport with big-name subjects.” 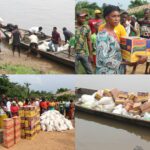