Before he pulled a 9mm pistol and inexplicably shot a complete stranger in the chest aboard a moving train Sunday morning, the heavyset man in a white mask might have been mistaken at first glance as a model citizen adhering to a new ad campaign in the New York City subway.

“Stop the spread,” the ads read. “Wear a mask… It’s a sign of respect…I take care of you. You take care of me.”

But along with wearing a face covering, the man had a blue hoodie pulled up over his head on what had become an unseasonably hot day. And he was pacing back and forth in car 5708 at the very end of a Q train crossing the Manhattan Bridge from Brooklyn. The Statue of Liberty and 1 World Trade Center and other spires of the city could be seen off to the left.

The other masked passengers included Daniel Enriquez. He was born in the Williamsburg section of Brooklyn in 1974, a year when the city witnessed 1,574 murders. His family had moved to the state of Washington when the body count reached a record of 2,245 in 1990.

New York was still New York, and the lure of it brought Enriquez back to the place of his birth. He was attending NYU when new police strategies conceived by a subway cop named Jack Maple led to a record drop in crime above and below ground. Fear City was becoming the safest big city in America as Enriquez graduated and went on to work as a researcher with Goldman Sachs. Murders fell below 300 a year.

But in more recent days, New York had begun to unravel. Murders rose to 485 in 2021, a fraction of the 1990 high, but enough to bring back a chill. A combined threat of crime and COVID continued, keeping many people from the subway, Enriquez among them. A surge in Uber prices prompted him to return in recent weeks, despite the shooting of 10 passengers by a maniac aboard a Brooklyn subway train in April.

Late Sunday morning Enriquez walked to a subway station two blocks from his brownstone home in Park Slope, Brooklyn. He was heading for brunch with his brother at a bistro called Juliette in Williamsburg, the high-crime neighborhood where he was born having become gentrified.

The stairs to the Manhattan-bound trains lead to the front of the platform. Enriquez walked to the far end and boarded the very last car of an arriving Q train, sitting at the very back. That would put him closest to where he needed to go when he got off at the Union Square station in Manhattan to transfer to the L train to his destination. He was clearly somebody who planned ahead. And he was in fact a model citizen, somebody who wore a mask out of respect for others, doing his bit to stop the spread.

The train rolled on past the Atlantic Avenue and DeKalb Avenue stops. Enriquez was sitting silent and still. The heavyset man in a hoodie and a mask had begun to pace up and down the car as it passed from the tunnel dark onto the Manhattan Bridge. Sunlight poured through the windows, which offered a view of the harbor and the city’s famous sights.

Just as the train was… 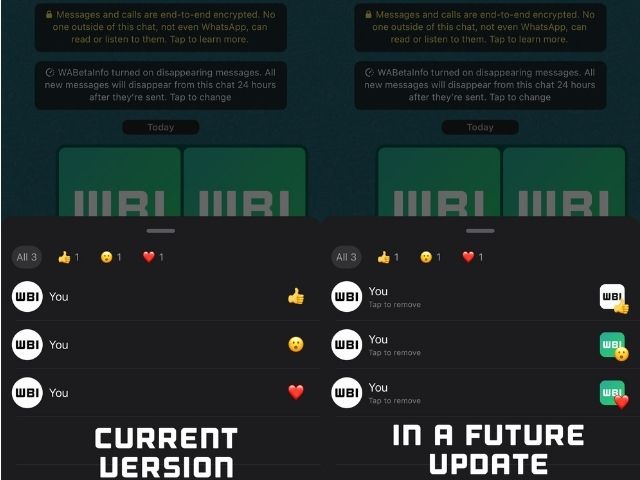 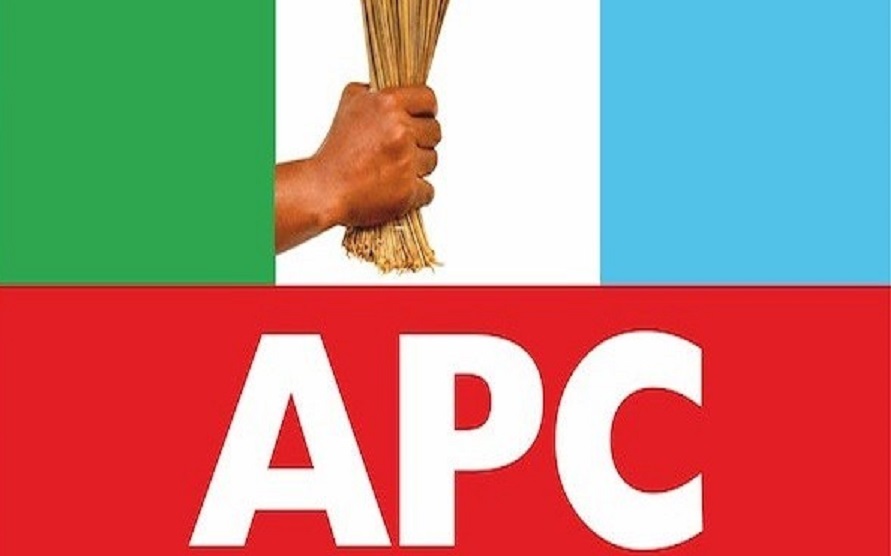