What exactly makes SS4 Gogeta a top tier though? In a recent video upload, Cloud805 breaks down SS4 Gogeta and explains why the character is considered to be so strong.


While there are plenty of versions of Goku and Vegeta, and even another version of Gogeta already present on the roster, this particular form of Gogeta has access to many unique tools.

Aside from his supers, Gogeta actually doesn’t have any projectile attacks. To make up for this, he’s the only character that can perform an air dash twice without some sort of install.

The lack of projectiles might seem like a painful weakness at first, but SS4 Gogeta can easily rely on assists to help him get in against opponents.

As explained by Cloud805 in his video, SS4 Gogeta can also use assists to help him achieve a unique power up via his level up system during combos. Combined with two good assists, SS4 Gogeta can achieve level 5 with a single combo. 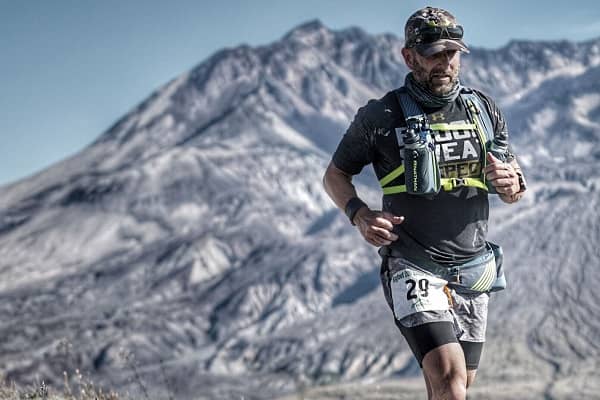 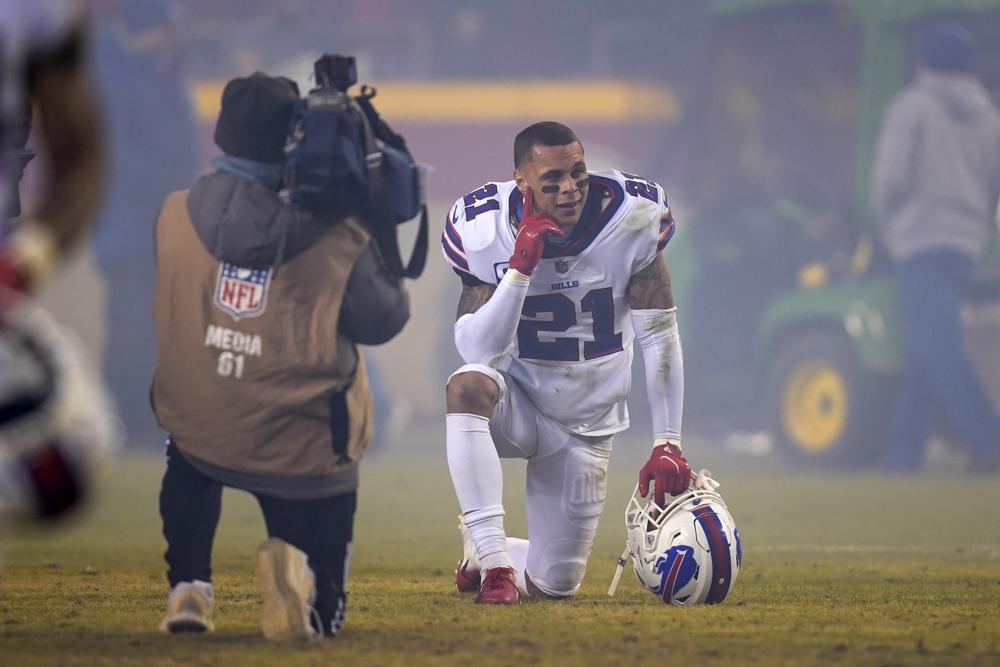