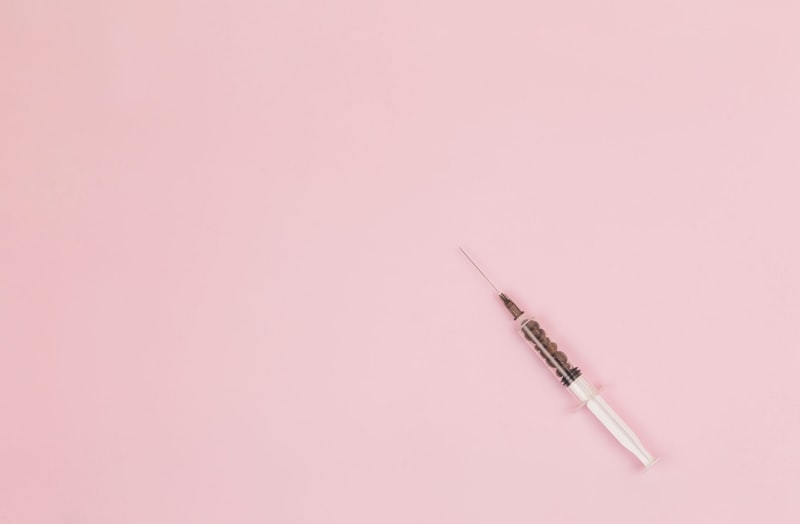 Celebs the world over want to look good! But age finally catches up with everyone. The signs of aging, wrinkles and the facial lines can make even the prettiest face look unattractive. However, there is one cosmetic procedure that is helping them hide the signs of aging and make them keep looking attractive – Botox.

Celebrity Botox treatments have become very popular in the last few years. There are many Botox clinics now where they are heading for these cosmetic cures. During the early 200os, the subject was still taboo. The celebs wouldn’t come out and reveal that they have gone for these treatments. But all that has changed now. These days, many of them are talking about their relationship with fillers and Botox. And not just the celebrities, millions worldwide are also going for these treatments.

Botox is an injectable muscle relaxer that reduces the appearance of wrinkles on the face. It uses the onobotulinumtoxinA toxin in safe quantities to prevent the movement of facial muscles temporarily.

The procedure is minimally invasive. It is effective and safe for treating wrinkles and fine lines. The FDA approved Botox for treating eye muscle problems and blepharospasm in 1989, for treating the frown lines in 2002, and wrinkles around the corner of the eyes in 2013.

The injectable can be used in various parts –

It can also be used to treat some other medical conditions –

Botox was the first injectable that used the onobotulinumtoxinA toxin. There are now other products too, but Botox has remained the most popular, which is why there are so many celebrities who get Botox. In 2016 alone, more than 4.5 million Botox procedures were carried out. Since then, it has become even more popular, making it the #1 nonsurgical cosmetic process in the US.

When Did Botox Become Popular

The protein that is used in the injectable was discovered way back in 1820. However, Botox injections first started to become popular in the middle of the 1980s. By 1997, it was so much in demand that the supply in the US temporarily ran out. Its demand really went sky-high after the approval by FDA. By that time, celebrities that use Botox were widely known because many would disclose that they had gone for the treatment.

Here are some celebs that got Botox –

There are many other stars with Botox, such as Katy Perry, Brooke Shields, Jamie Lee Curtis, Khloe Kardashian, Robin Wright, Kim Catrall, Linda Evangelista and others.

Do All Celebrities Get Botox

You will find many celebs, especially actors who schedule Botox two to three weeks before the filming of an important scene. But, of course, not all of them get the treatment. Celeb Botox is still not for everyone.

How Long Does Botox Last

The results are not permanent, which is why you will need follow-up Botox injections. It can last anything between 3 and 6 months depending on various factors like the location of your injection, elasticity of your skin, age, the amount of the toxin being injected, and the depth of the wrinkles.

Cosmetic uses for Botox are safe. But you will still need to be careful after your session with the Botox cosmetic professional. Relax for the rest of the day after your session, exercise your face gently, don’t touch the treated area, and avoid rubbing or applying physical pressure on the area.

There is hardly any recovery time. You can return to work on the next day.

Botox services on average costs around $550. However, the cost of Botox face injections can vary, depending on the size of your treatment area, the number of injections you need, and the clinic where you go for the procedure. It is not covered by health insurance.

Botox is completely safe and that is why Botox to face has been approved by the FDA. There can only be some minor discomfort or bruising. Some people who have taken these Botox face injections have reported headache, tiredness, swelling eyelids, double vision, neck pain, dry eyes, and allergic reactions like itching and rash. These reactions go away quickly.

Botox and facial fillers are not just for the celebs anymore. Millions from around the world have tried Botox and will tell you positive stories about this cosmetic procedure.