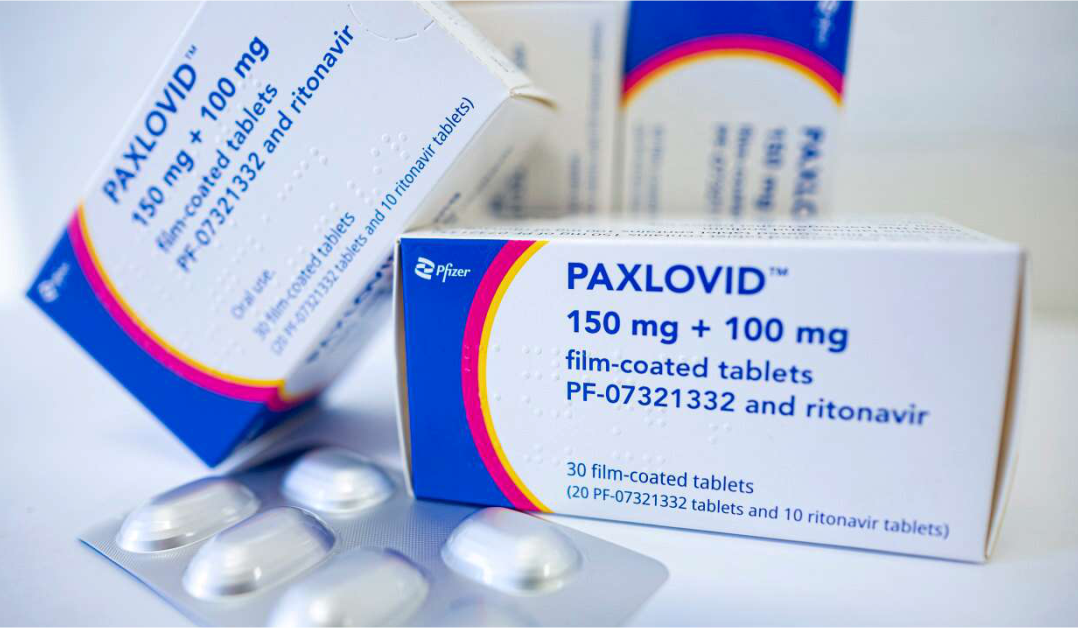 The World Health Organisation (WHO) has called on drug manufacturer Pfizer to do more to ensure that its new COVID-19 oral antiviral medication is available quickly to provide effective treatment to countries that may struggle to afford it.

WHO director-general Tedros Ghebreyesus made the appeal as confirmed coronavirus cases jumped nearly 30 per cent in the past two weeks, with increased infections in four out of six regions of the world.

“Our organisations are still trying to finalise with Pfizer the appropriate terms and conditions for low and middle-income countries”, he told journalists, at his regular weekly briefing in Geneva on Wednesday. “This is delaying access and some countries may choose to wait for a generic version of the antiviral, probably available only early 2023 and this will cost lives.”

Mr Ghebreyesus added, “I call on Pfizer to work closely with health agencies and countries to ensure its new oral antiviral is available quickly and effectively.”

The UN health agency has been working with the Global Fund and UN Children’s Fund (UNICEF) to help countries source antivirals when they become available. These include allocations of Molnupiravir, which 20 countries have secured, and Nirmatrelvir-Ritonavir, or Paxlovid, which 43 countries have expressed an interest in obtaining.

Overall, he said in Europe and America, the BA.4 and BA.5 sub-variants were “driving waves” of new infections, while in some countries, including India, “a new sub lineage of BA2.75 has also been detected, which we are following.”

Four of six of the WHO subregions saw cases rise last week, and increasing the challenge beyond access to new treatments, is a fall in testing across many nations, and the simple fact that vaccine protection “does wane.”

According to him, each wave of the virus, even if hospitalisations and deaths are down, leaves more people with long-COVID-19 or post-COVID-19 conditions, putting an extra burden on patients and loved ones.

It is essential to accelerate research and development into the “next generation of vaccines, tests and treatments,” he said, and WHO is working with scientists around the world to make it happen.

Mr Ghebreyesus said there had been more than 6,000 cases recorded in 58 countries, noting that it was “highly probable” that a significant number of cases were not being picked up because of limited testing.

Europe is the current epicentre of the outbreak, with more than 80 per cent of cases globally.

In Africa, cases are appearing in countries not previously affected, and record numbers have been confirmed in places which have seen monkeypox previously.

The WHO chief added that the agency was working with countries and vaccine manufacturers to coordinate the sharing of vaccine shots, which are currently scarce and need to be accessible to the most at-risk people. 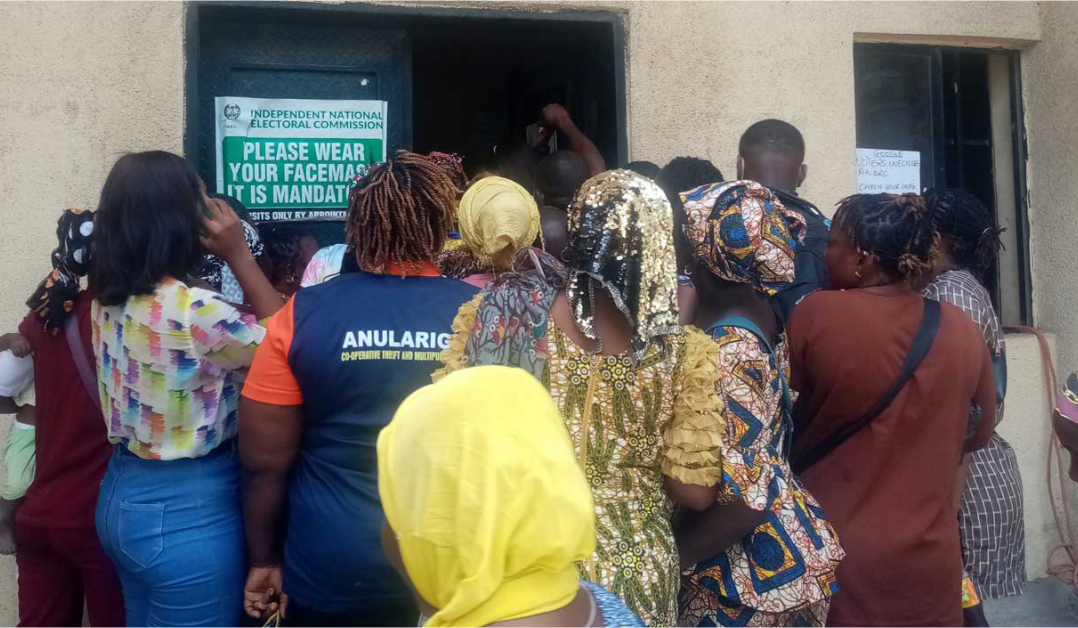