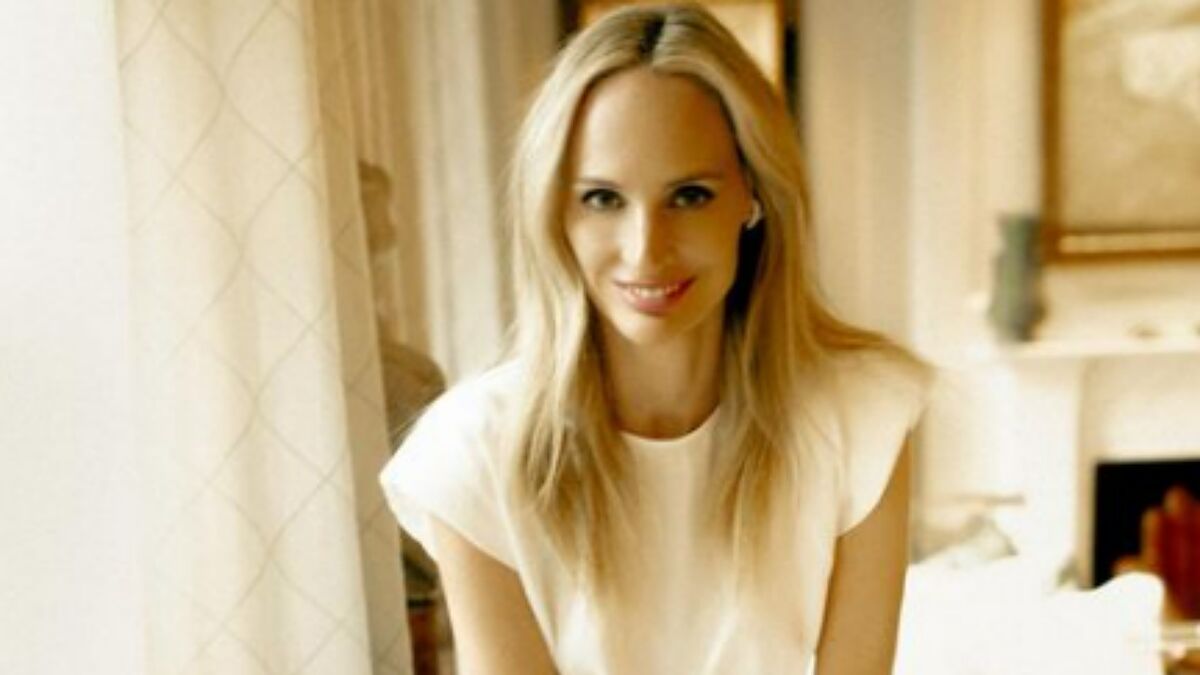 Lauren Santo Domingo just went viral today for posting a tweet that was later deleted where she claims that former President of The United State’s daughter Ivanka Trump had an abortion, the tweet reads: Ivanka Trump you are noticeably quiet today. The high school friends who took you to get an abortion are not.

The news of the supposed abortion of Donald Trump’s daughter spread like wildfire and got retweeted and shared by thousands of users.

Who is Lauren Santo Domingo?

She is a stylist, editor, and entrepreneur who founded Moda Operandi, a fashion website that permits shoppers to have one-of-a-kind items directly from the runway.

She went to school in Southern California

She attended USC and studied fashion and later began her career in fashion journalism by becoming an assistant at American Vogue, she then continued her career and focused on public relations for the Parisian company furrier J. Mendel and helped the company start with their “ready-to-wear” collection.

She worked for Carolina Herrera

After having success at J. Mendel, she went to work for the PR department of Carolina Herrera where she represented the brand successfully, later she went back to Vogue but this time as a managing editor and then contributing editor, she also helped inspire Nina Ricci and Eddie Borgo.

Her company has raised over $165 million in growth capital from venture capital firms in the United States, such firms as C Ventures, K11, and Apax Digital. After that capital boost, Moda Operandi grew exponentially and ventured into the global luxury stronghold like menswear, in line with Spring/Summer 2018 Milan and Paris Fashion week. 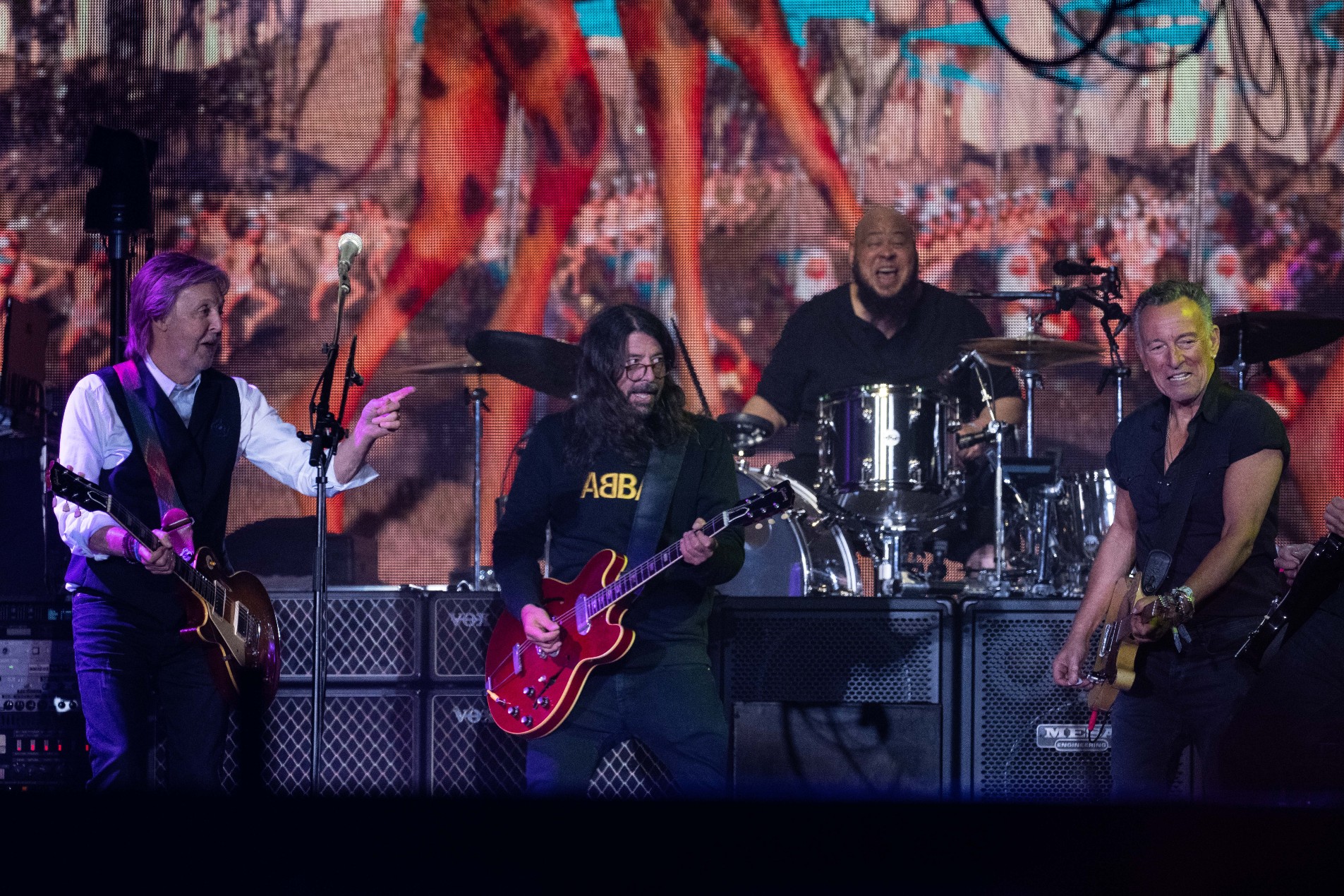