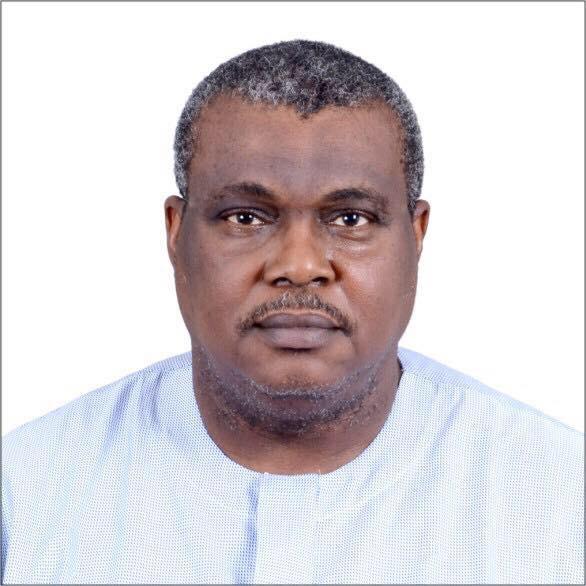 Born on August 14, 1965, Agiriye Monima Harry is a renowned Orthopaedic Surgeon having over 18 years of experience with a particular interest in Knee and Hip Arthroplasty.

He was born in Lagos to parents of Delga origin in the Rivers State of Nigeria.

Harry started his educational life in Lagos, where he was primarily brought up attaining his first school leaving certificate at Ewe-Nla Nursery and Primary School in Surulere in 1975; and in 1980 obtained his West Africa School Certificate at Federal Government College in the same state. He later moved to Port Harcourt in 1981, by the year 1989 he had obtained a Bachelor of Medical science in Anatomy, a bachelor of medicine, bachelor of surgery.

2. “Length and cost of hospital stay in patients with femoral shaft fractures” being fellowship thesis – 2001

5. “Fourteen digit polydactyl in the upper limbs case presentation” presented at the International College of Surgeons in Port Harcourt – 2015 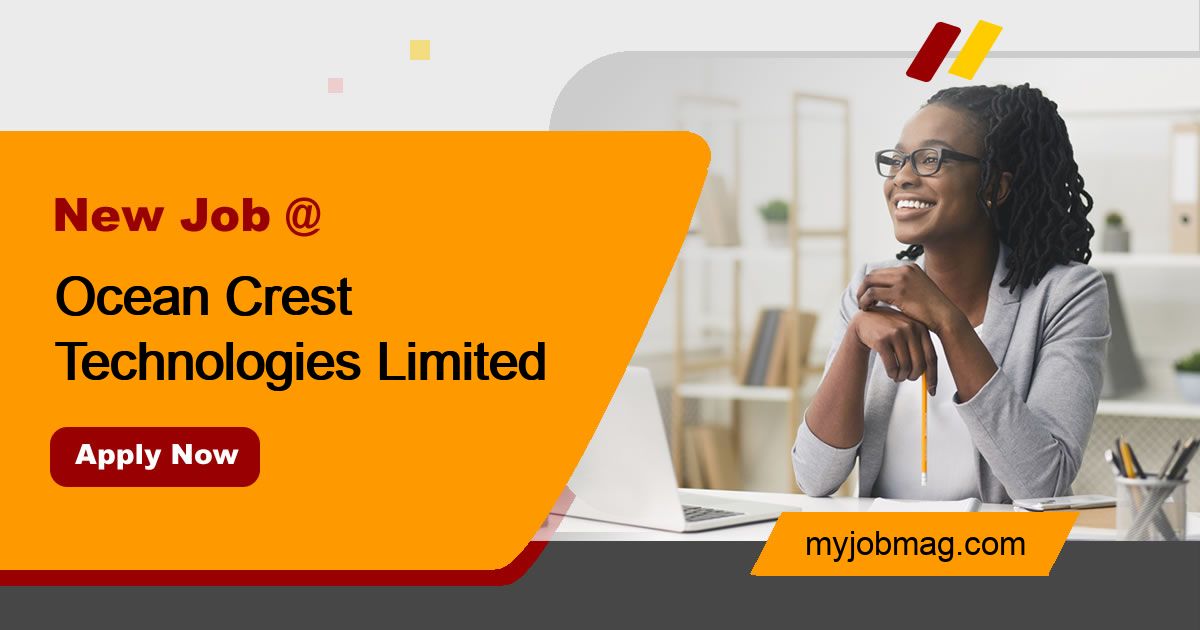 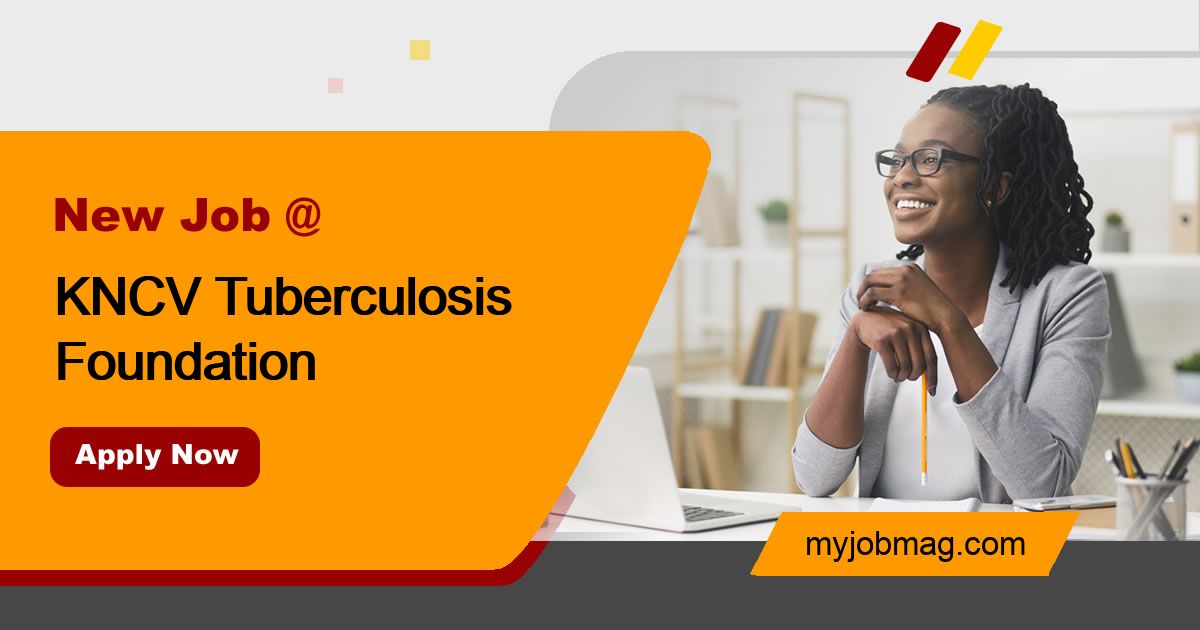