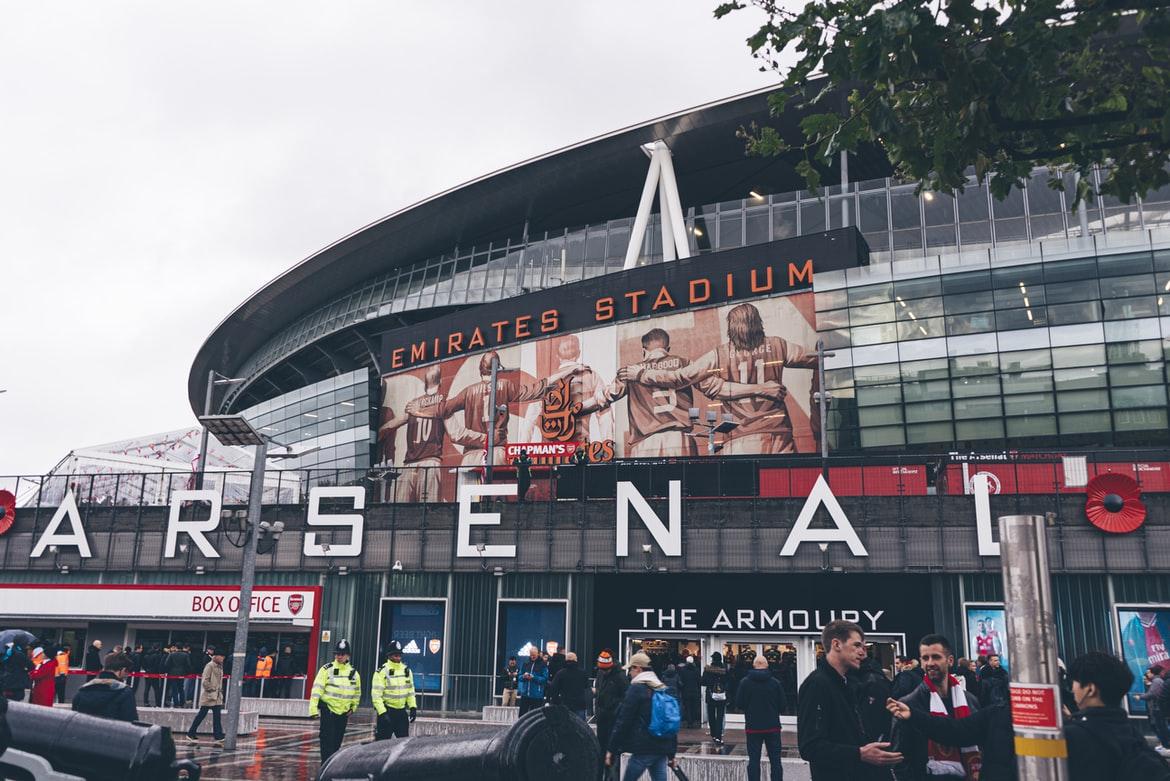 After the win over rivals Manchester United over the weekend, Arsenal have now a chance to get back into the Champions League. Of course this has brought a lot of excitement to fans and bookmakers.

The highly versatile and creative Bukayo Saka has been around the scene at Arsenal since making his debut back in 2018. However, he arguably cemented his place as one of the team’s top players last season, when he won the player of the season award for his outstanding performances.

This season, Saka has passed the milestone of playing 100 games for Arsenal, and also became the second-youngest player to score ten goals for the team, behind only Nikolas Anelka. Widely regarded as one of the best young players in the world, he’s turned in a string of consistent performances in recent months.

The fact that Saka has added goals and more tactical awareness to his play this season has allowed him to move up to the next level, and fans will already be looking forward to seeing if he can carry on with his impressive development next season too. At just 20 years old, no one under the age of 21 has more goals and assists than him in the EPL this season. Mikel Arteta recently praised his bravery in taking a crucial penalty against Chelsea.

England international Ben White has been one of the most consistent players for Arsenal this season, even if he doesn’t always get the plaudits that more eye-catching teammates get. He’s missed very few minutes of competitive action across all competitions, with Covid being the only reason that he missed a couple of EPL games. In fact, White has never missed a competitive game due to injury during his career.

White began his career with Brighton and a lot of pressure was heaped on his shoulders when the Gunners signed him for £50 million in 2021, making him the club’s most expensive defender. Since then, an extremely high level of consistency has meant that there are now very few people who doubt whether it was money well spent.

The defender’s ability with the ball at his feet is clearly his best attribute, but his will to win and one on one defending have also shone through this season as he continues to develop his game to new levels.

It sometimes feels like Martin Odegaard has been around the football scene for decades. Given that he made his professional debut in 2014, it’s worth remembering that he’s aged just 23 and hopefully coming into his peak years. Odegaard is Norway’s national captain and has been playing club football since the age of 15, with his initial loan from Real Madrid turning into a £29 million permanent transfer last year.

He started this season fairly slowly but since the end of the year has been in sparkling form. Odegaard is… 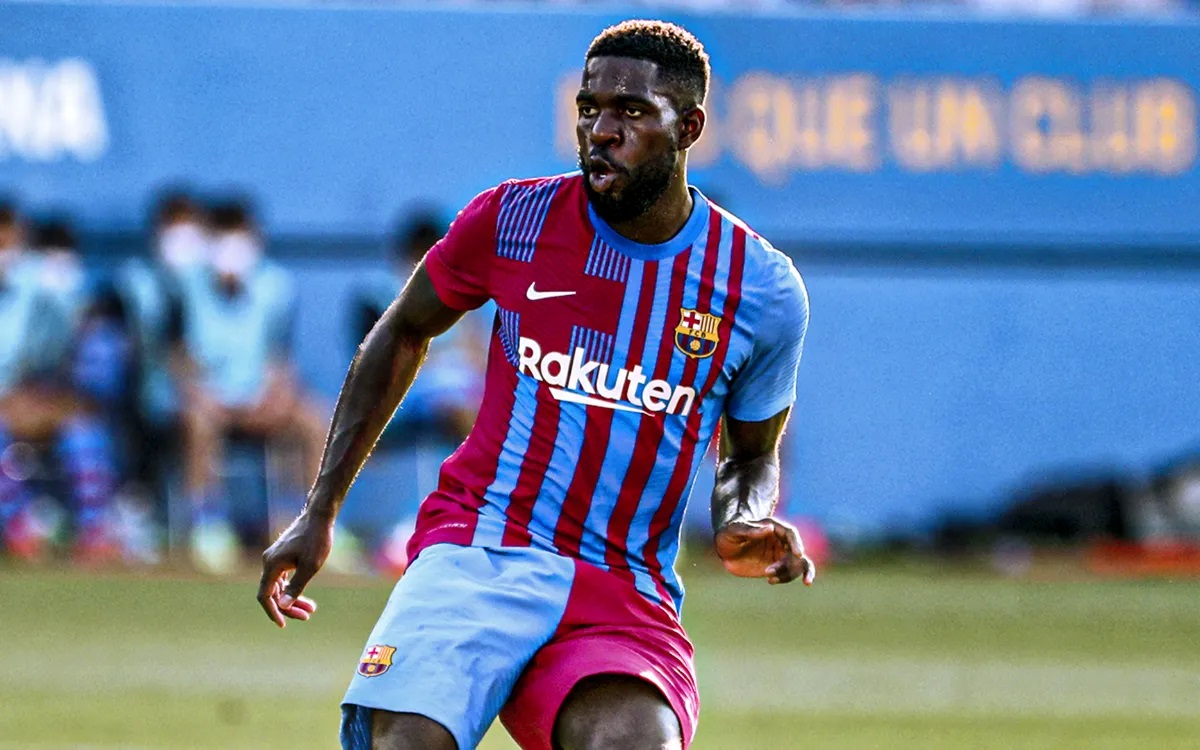