President Joe Biden’s new head of the Department of Homeland Security’s Disinformation Governance Board, Nina Jankowicz, appeared to sing a parody song about who to “fuck” in order to be “famous and powerful” in a resurfaced video.

“I want to be rich, famous, and powerful! Step on all my enemies and never do a thing,” Jankowicz sang to the tune of a piano, according to Breitbart.

“Who do I fuck to be famous and powerful? I’ve done everything I can and now the rest is up to you,” she appeared to add.

The song was an edited version of “My Simple Christmas Wish (Rich, Famous, and Powerful)” by David Friedman, according to the outlet. The lyrics in her version were edited to include “Who do I fuck” instead of “who do I have to fake.”

Homeland Security Secretary Alejandro Mayorkas announced the creation of the Disinformation Governance Board on Wednesday to combat misinformation before the 2022 midterm elections, Fox News reported. (RELATED: ‘I Don’t Have Any Information’: Fox News Reporter Presses Psaki On Biden’s New Minister Of Truth Being Biased)

White House press secretary Jen Psaki said Friday Jankowicz is an “expert on online disinformation” and was “formerly a disinformation fellow at the Wilson center,” as well as an adviser to the Ukrainian foreign minister, among other positions.

“This is a person with extensive qualifications,” Psaki added.

Jankowicz also posted a singing video in February calling herself the “Mary Poppins of disinformation.”

You can just call me the Mary Poppins of disinformation 💁🏻‍♀️ https://t.co/eGV9lpctYn pic.twitter.com/WVQFA2bPmq

“Information laundering is really quite ferocious. It’s when a huckster takes some lies and makes them sound precocious by saying them in Congress or a mainstream outlet, so disinformation’s origins are slightly less atrocious,” Jankowicz sang in a TikTok video. 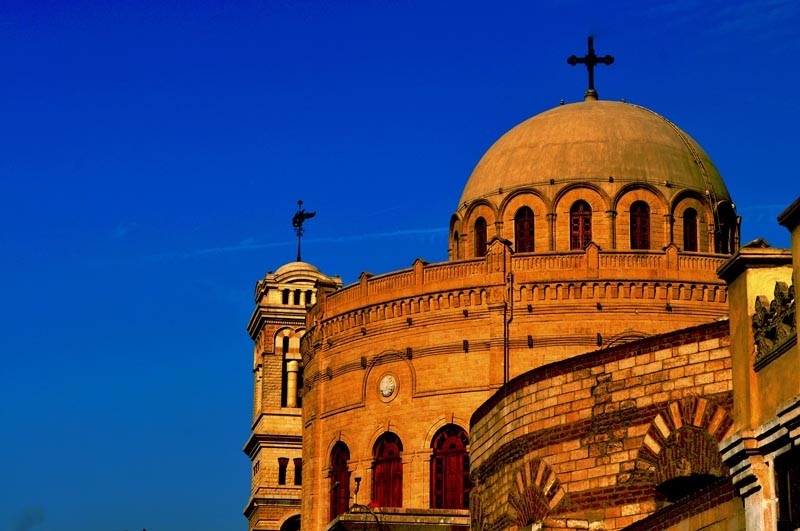 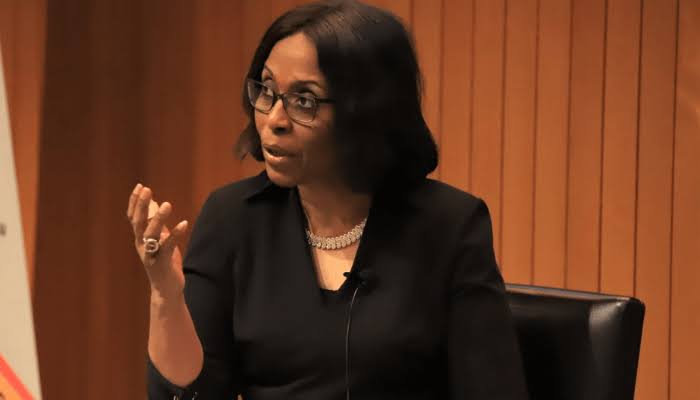