The World Health Organisation, on Saturday, officially declared the Monkeypox disease as a global health emergency.
The global health body noted that it activated its highest alert level for the growing Monkeypox outbreak, making the virus a Public Health Emergency of International Concern.

Monkeypox, according to the Nigeria Centre for Disease Control, is a rare viral zoonotic infectious disease (i.e. an infection transmitted from animals to humans) that is endemic in areas in and near tropical rainforests in Central and West Africa.
“It is caused by the Monkeypox virus which belongs to the same Orthopoxviral genus and Poxviridae family of viruses as the Variola virus (Smallpox virus), the Vaccinia virus (used in smallpox vaccine for eradication programme), and the cowpox virus (used in earlier generations of smallpox vaccines) and some other viruses.
While addressing the press, the WHO Director-General, Tedros Ghebreyesus, noted that the decision came as a result of the rise in cases of the Monkeypox virus.
“We have an outbreak that has spread around the world rapidly, through new modes of transmission, about which we understand too little,” Tedros said. “For all of these reasons, I have decided that the global Monkeypox outbreak represents a Public Health Emergency of International Concern.”
The PUNCH reports that, globally, no fewer than 16,000 cases of Monkeypox have been reported across more than 70 countries so far this year, and the number of confirmed infections rose 77 per cent from late June through early July, according to the WHO data.
Reports from Nigeria, according to the NCDC, confirmed 101 cases of Monkeypox in 2022, its highest figure since 2017 when the disease re-emerged. 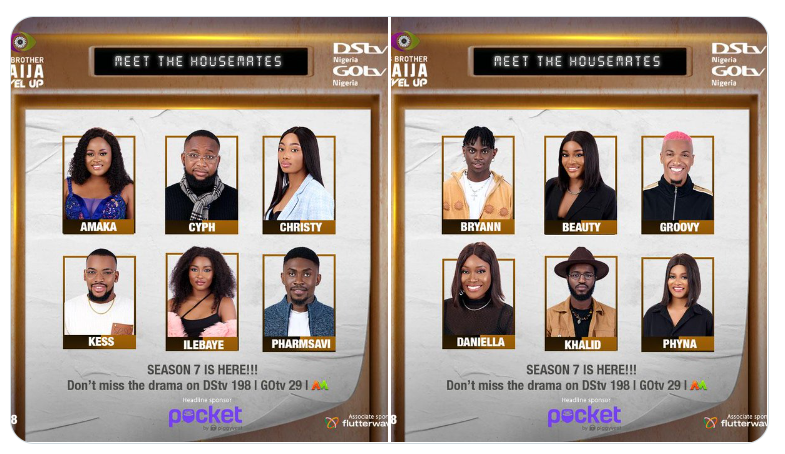 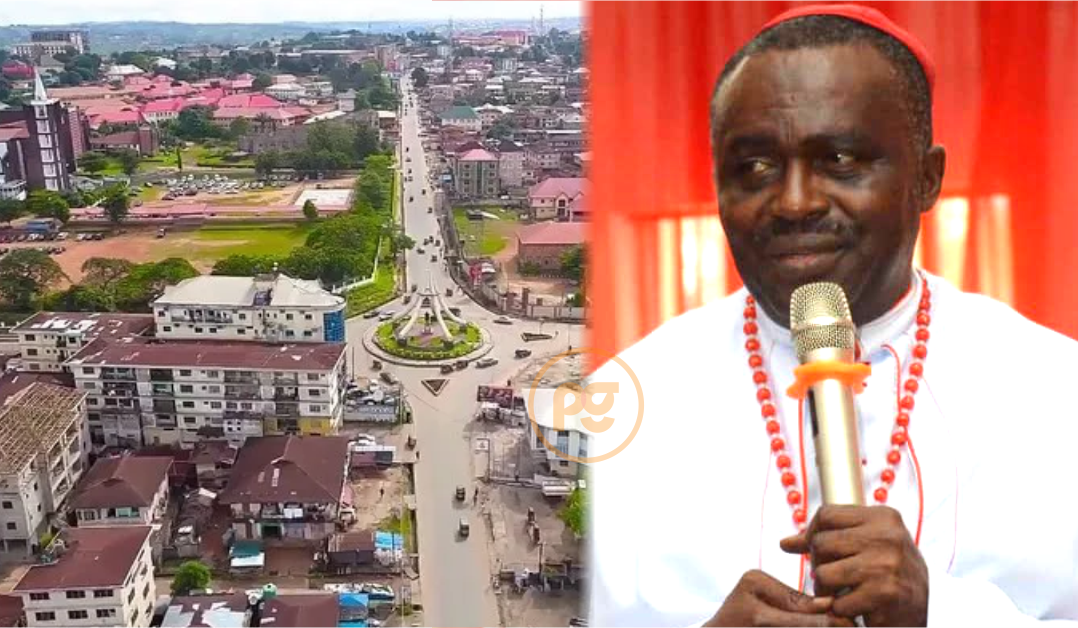